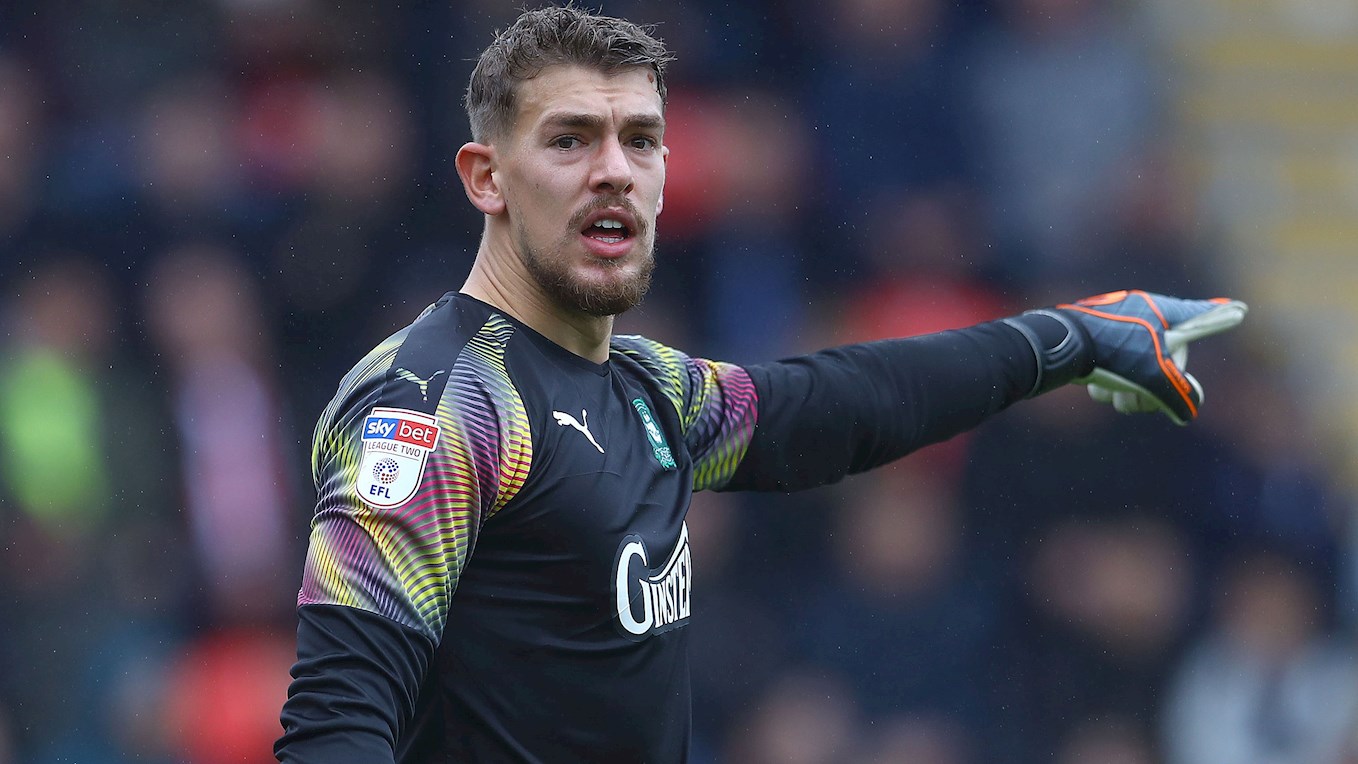 Albion Academy graduate Alex Palmer has more than one reason to celebrate Plymouth Argyle’s promotion to Sky Bet League One.

Argyle, who have had Alex at Home Park on loan this year, will be playing their football in the third tier next season after the EFL confirmed clubs had voted in favour of ending the current campaign with immediate effect and determining the final standings via a points-per-game-formula.

The decision means Plymouth will finish the season in third place.

Palmer, who had just two league appearances to his name before joining Argyle, played in all 37 league games and kept a league-high 14 clean sheets.

We would like to congratulate Alex on his incredible success with Plymouth this season.