Jake: We must generate our own atmosphere 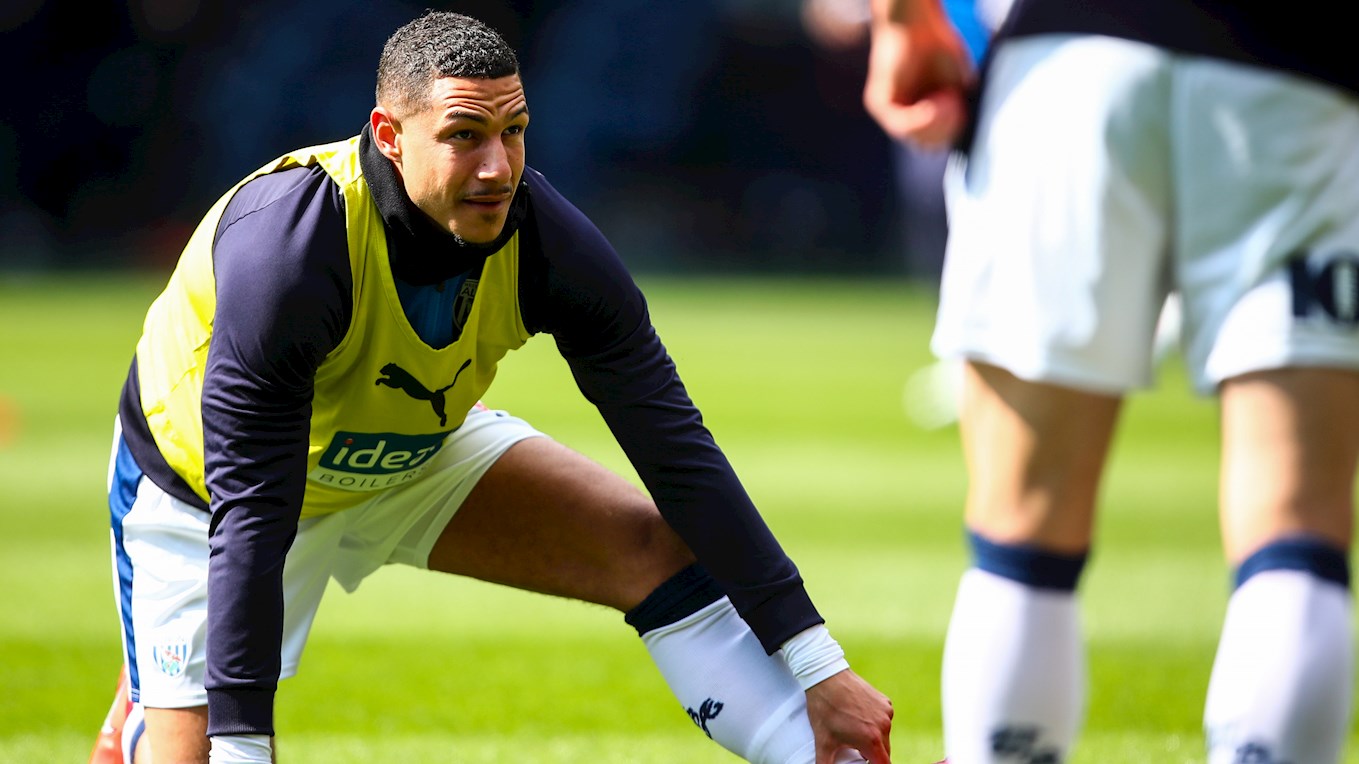 Captain Jake Livermore will challenge his team-mates to “create our own atmosphere” in the absence of fans for Saturday’s Championship restart at The Hawthorns.

A derby clash against Birmingham City would normally have guaranteed a packed house but the first of Albion’s nine behind-closed-doors fixtures will present its own challenge to both sets of players.

As captain, Jake is ready to lead from the front but says it will be up to all of the squad to play their part coping with such an unusual backdrop to such a big game.

“We’ve got to create our own atmosphere,” he says. “The manager has put on sessions to emulate some of the conditions we will be facing. We will be as prepared as we can be.

“The fans will be with us in spirit, we know that. But it’s up to us. I think we’re as ready as we can be.

“We’ve got a big squad here but every player wants the same thing. Our togetherness has been a big feature of this season and we are all chasing the same prize.”

With Saturday’s game representing a fresh start after more than 100 days without a fixture, Jake will be one of the few regulars from the pre-Covid season to be confident of starting.

Head Coach Slaven Bilic has plenty of choices which will not be made any easier by the form and fitness of all during this ‘mini pre-season.’

The midfielder maintained his view that the group could not have prepared any more thoroughly since the goalless draw at Swansea way back in the first week of March.

“The boys are good – very good I would say,” he added. “We’ve had a fitness plan throughout the whole three month period we haven’t played and everybody has kept to it.

"We’ve even got a couple of the injured boys back who feel like new signings. They are raring to go and we’ve all got that same goal.”