Brunty to depart at the end of the season 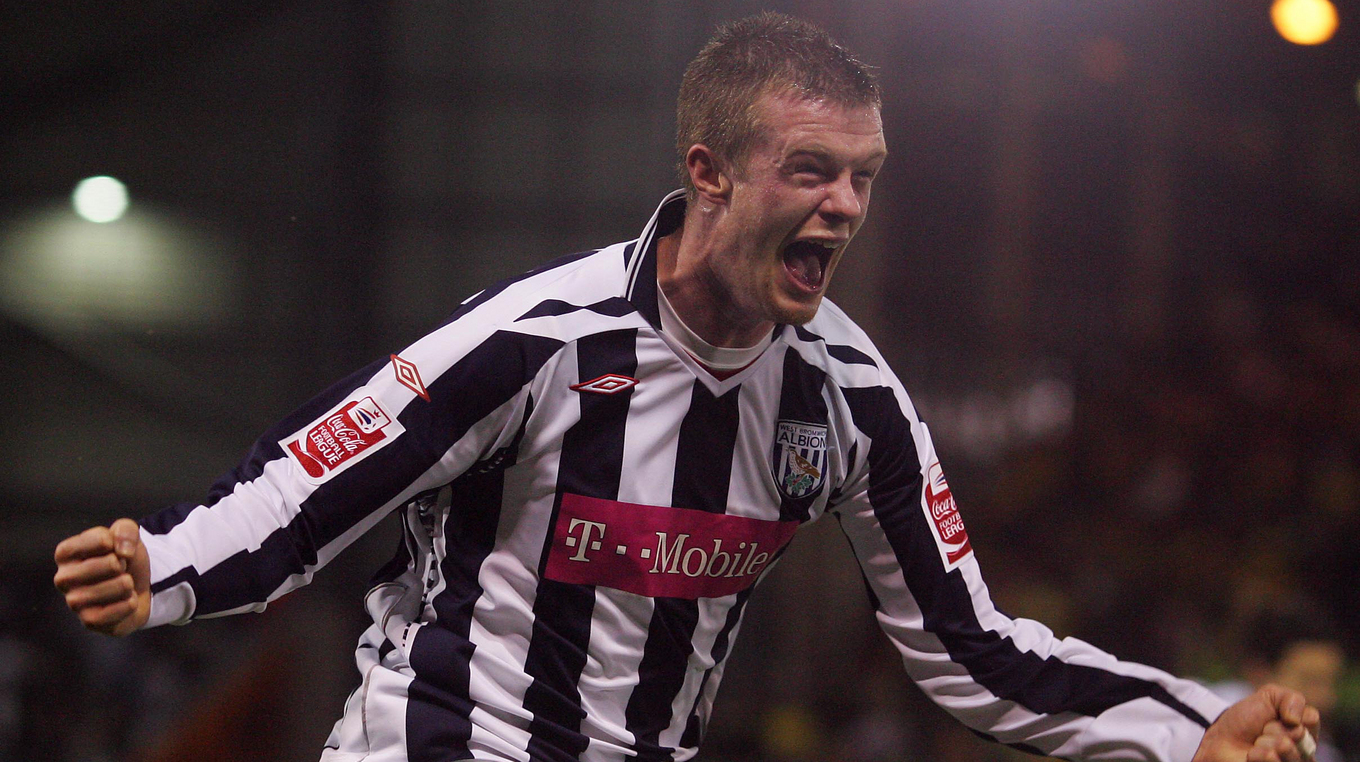 Albion today confirm that club captain Chris Brunt will be leaving The Hawthorns at the end of the 2019/20 season when his current contract expires.

Chris’ departure will see the Northern Ireland international bring down the curtain on an acclaimed 13-year stay with the Baggies during which he has established himself as one of Albion's all-time greats.

As one of only 16 players to have made more than 400 appearances, Brunty also holds the record number of Premier League appearances (269) and wins (76) and is in the Premier League’s top 10 for assists (49).

He has won two promotions – and is hoping to add a club record third before his farewell – while his 24 goals in the Premier League is only bettered by Peter Odemwingie and James Morrison.

Chris’ contribution to Albion’s modern-day story has been immense but his first-team appearances have dwindled this season and following amicable talks with Sporting and Technical Director Luke Dowling this week, the club legend will be moving on when the current season is complete.

Chris has written his own farewell message to team-mates, staff and supporters but Chief Executive Mark Jenkins led the tributes from the Club.

Mark, who helped oversee the signing of Brunt from Sheffield Wednesday in the summer of 2007, said: “It’s the end of a long road during which we have all watched Chris become one of our great servants and players. I think it has been a great ‘marriage’ – Albion have been good for Chris and Chris has been good for Albion.

“In a perfect world, he would be able to say farewell at a packed Hawthorns and receive the ovation he deserves. Hopefully, we can see that happen at some future point.

“But for now, Chris should know he has the admiration and appreciation of everyone at the Club for his contribution.”

Luke added: “In one sense it was a difficult conversation to have with Chris because I knew we were saying goodbye to a genuine club legend.

“But it was also made easy by Chris’ professionalism and acceptance of the situation. In this day and age, to have stayed 13 years and logged more than 400 games, most of them at the highest level in the country, is astonishing.

“But football always moves on, Chris accepted that. He is disappointed not to have played more this season but he has not given up yet on making a contribution over these last nine games and has committed to finishing off the campaign doing everything he can to help us achieve our aims.”