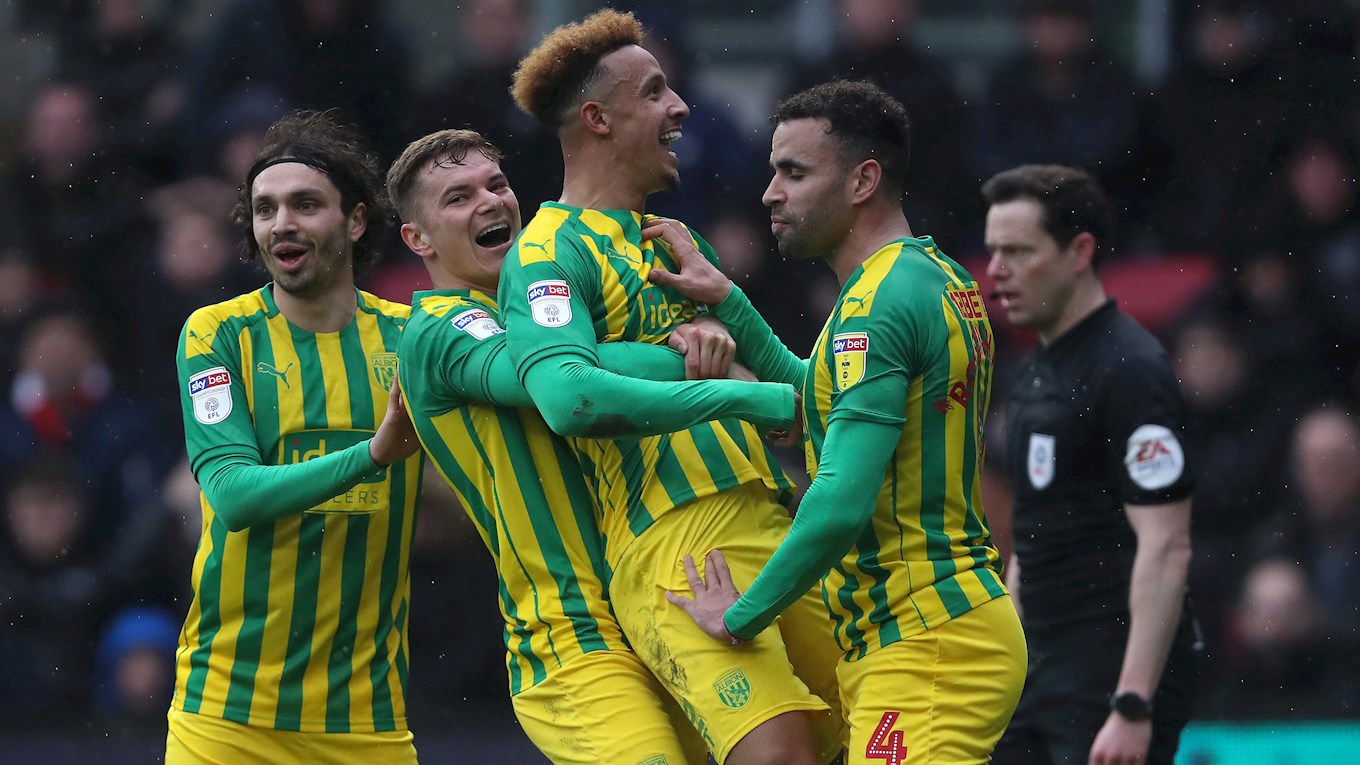 The Bees claimed a brilliant win against their promotion rivals Fulham in their first game back following the restart.

Brentford were without Bryan Mbeumo, who tested positive for coronavirus, but late goals from Saïd Benrahma and Emiliano Marcondes earned Thomas Frank’s men a 2-0 win on the road and closed the gap to third-placed Fulham to just a point.

Thomas Frank’s current spell at Griffin Park has been a successful one, with the Bees currently in fourth position in the Sky Bet Championship.

The Danish boss stepped up from the Assistant Head Coach role to take the reigns in October 2018 and despite a tough start that saw him win one of his first 10 matches, a strong second half of the season meant they ended up 11th.

Frank’s maiden senior management job was at Brondby where he achieved 4th and 3rd placed finishes to qualify for Europe, but he was dismissed towards the end of the 2015/16 term.

Saïd Benrahma has 11 Sky Bet Championship goals to his name this season, most recently firing the Bees ahead against Fulham in their last outing.

The 24-year-old winger has now matched his goal tally from last term, which was his first campaign with Brentford after joining from French side, Nice.

Despite firing in 11 goals, Benrahma is the Bees’ third top scorer - with Ollie Watkins currently on 22 Championship goals while Bryan Mbeumo has 14 league goals to his name.

The last clash between the Baggies and the Bees was in late December and ended in a 1-1 draw at The Hawthorns.

The last time Albion visited Griffin Park, Kyle Edwards scored his first Sky Bet Championship goal with a superb solo effort which was enough to secure a 1-0 away win for the Baggies.

• The Baggies have picked up 39 points on the road, the highest total in the division.

• The Bees are the division’s top scorers with 66 goals - Albion have the second-highest tally, netting 64 times.

• Ollie Watkins is the second-highest scorer in the Championship, with 22 goals to his name. 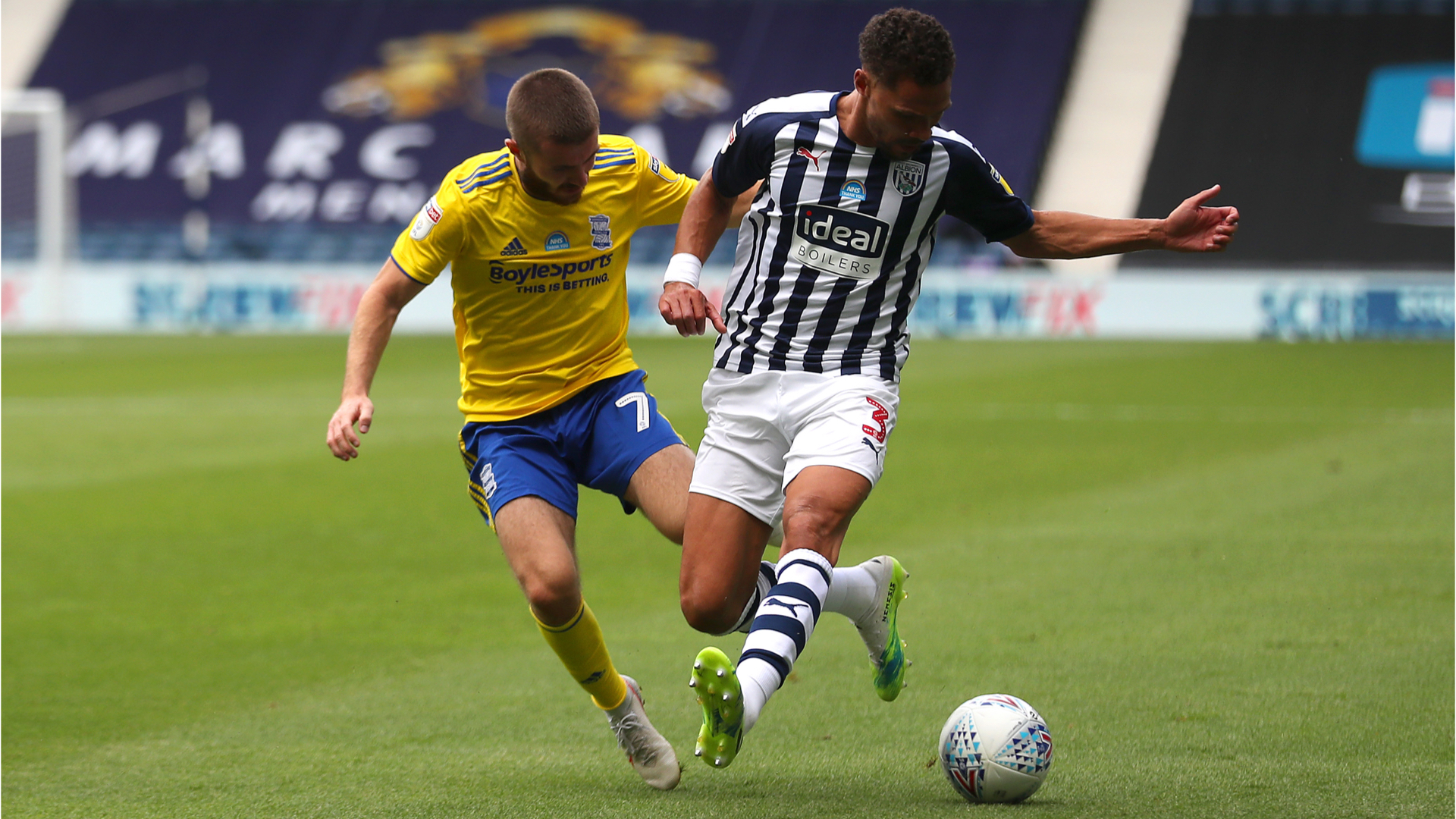 Kieran Gibbs was recalled to Albion’s starting 11 against Birmingham City, playing all 90 minutes of the 0-0 draw on his return from injury.

The experienced defender now has 84 appearances to his name for the Baggies - who are yet to lose a league game Kieran Gibbs has been involved in this season.

Which game has been your favourite away one so far?

Back on the road on Friday night.

We've enjoyed plenty of terrific performances and results away from home this season, but our best has to be ____________ 🤔 pic.twitter.com/1anGjRO2wS

Season tickets holders who have claimed an iFollow package can again watch Albion play live when the Baggies take on Brentford.

We are aware of a technical issue that saw a number of supporters, across all Clubs’ iFollow platforms, unable to access the stream on Saturday. We have sought reassurances from the EFL that this issue has been rectified and will not happen again.

The game is not available to watch with a match pass for non season ticket holders, but they can purchase an audio pass for £2.50.

Comprehensive coverage of the clash with Blues is also available in our Match Centre, where you can listen to live commentary on WBA Radio or follow our live text feed.

WBA Radio is the only service that allows Baggies fans around the world - from Smethwick to the Sahara - access to uninterrupted live commentaries from every one of our competitive games. iFollow subscribers can join Gez Mulholland and Andy Johnson for Baggies-biased live commentary on Friday.