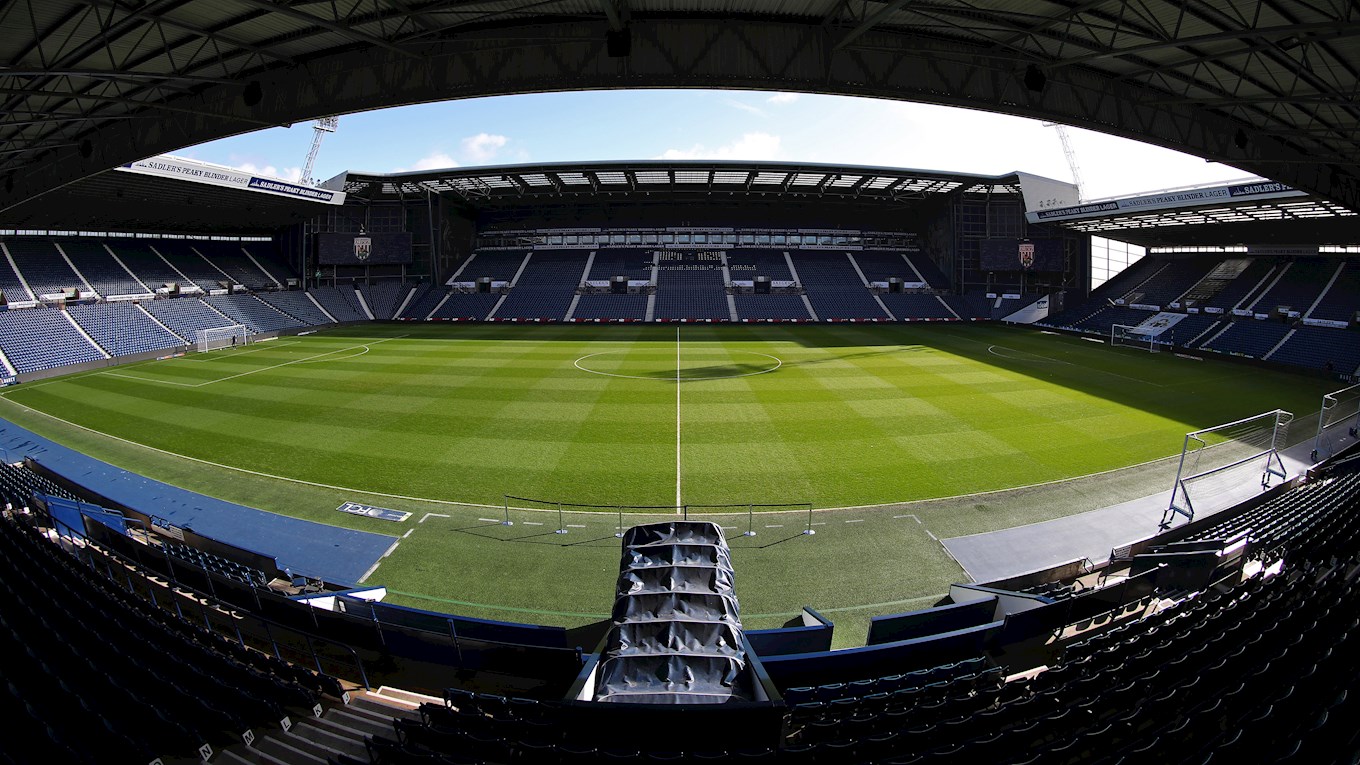 Albion have agreed temporary contract extensions with four senior players for the remainder of the rescheduled Sky Bet Championship season.

Midfielders Chris Brunt and Gareth Barry, defender Lee Peltier and goalkeeper Jonathan Bond, whose contracts were due to expire at the end of June, have all signed up for another month to help the Baggies’ push for promotion.

But goalkeeper Ali Al-Habsi has been given a free transfer and will not be returning to training.

Albion have also granted free transfers to two long-serving Academy graduates who made it to the fringe of first-team action but have tasted even more success in senior football gained during loan spells.

Defenders Kane Wilson, 20, and Jack Fitzwater, 22, will be moving on at the end of the month. Kane has spent this season on loan to Tranmere while Jack is a familiar face at neighbours Walsall where he enjoyed three successful loan spells.

“Both players are at the stage where they need regular first-team football to advance their careers and we wish them well for the future,” said Sporting and Technical Director Luke Dowling.

Luke also confirmed that another product of Albion’s Academy, defender Nathan Ferguson, would be leaving when his current contract expires on June 30.

Luke added: “We have made what can only be considered a very attractive offer to Nathan but he intends to pursue his career elsewhere.

“It’s a disappointment for everyone here but it is the player’s prerogative.”

Academy manager Richard Stevens said: “Although this will be a challenging time I am sure these boys will have taken a lot from their many years at the Academy. All of the staff would like to wish them well for their ongoing careers.”