Ajayi: We’re hungrier than ever 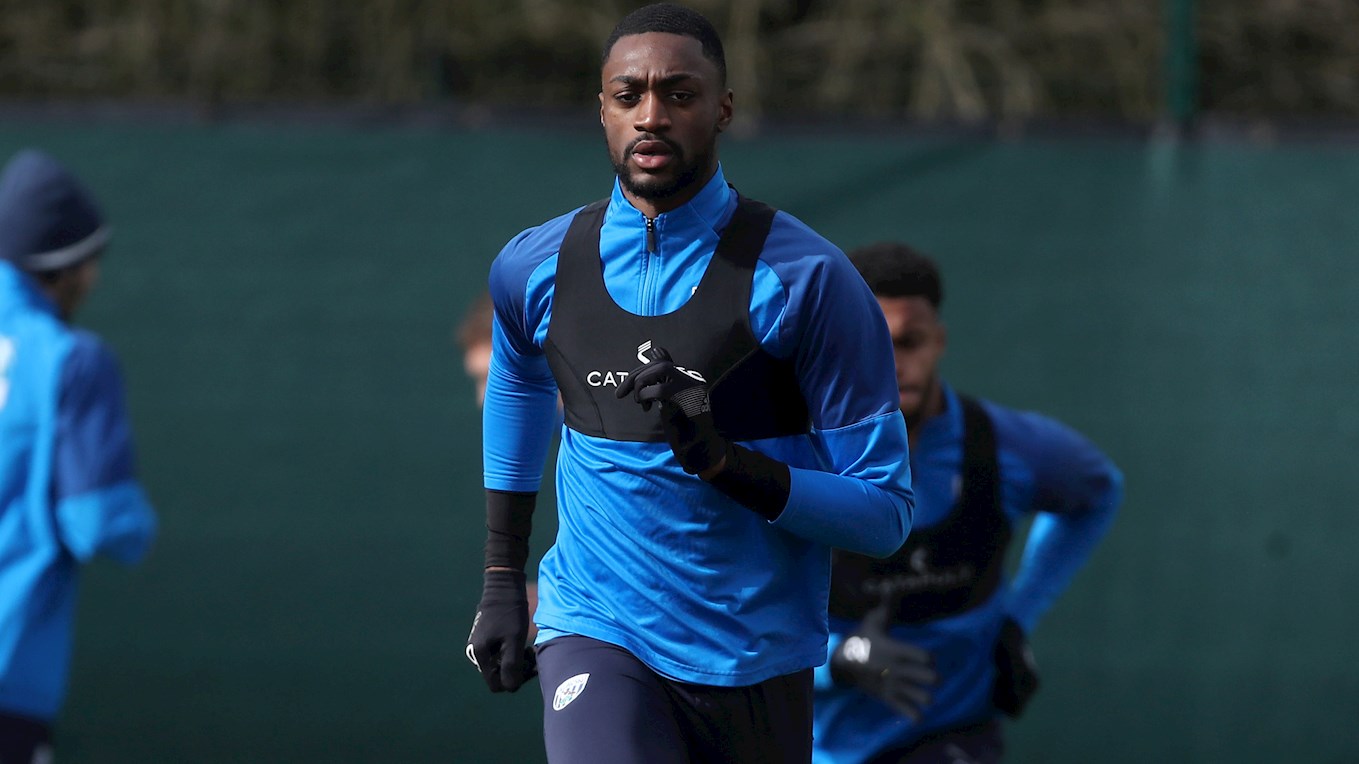 Semi Ajayi insists the prolonged break from Sky Bet Championship action has made the players even more hungry to succeed and win promotion to the Premier League.

The Baggies, who last took the pitch on March 7 at Swansea, make their eagerly anticipated return on Saturday with a clash against local rivals Birmingham City at The Hawthorns – the first of nine huge games as Slaven Bilić’s side strive to secure a spot in the top flight next season.

Albion sit second in the table, one point behind leaders Leeds United and six ahead of Fulham in third, having won 19 of their 37 Championship games and scoring a league-high 64 goals in the process.

And Semi says the opportunity to complete the job and achieve the target the squad set themselves back in August means “everything” to them.

He said: “We’re all extremely excited for the game against Blues on Saturday.

“It’s probably the longest I’ve ever gone without playing a competitive game. The summer break isn’t even this long.

“I’m looking forward to it massively.

“It helps that it’s a derby as well, our first game back. It’s a huge game and great opportunity for us to get our season back on track. We can’t wait.

“It means everything to get the opportunity to finish off the season.

“We’ve put in so much this season as a group and into being where we are in the table. The opportunity to finish the season and complete the job is massive for us all.

“Everyone is raring to go and eager to make the most of this opportunity.

“The focus is very much the same. If anything, the break from football for so long and having it taken away from us has made us all hungrier to succeed. It definitely has for me.

“We’ll be taking each game one at a time and going into each game giving our all.”

Neighbours Birmingham City visit B71 on Saturday afternoon and the Nigerian international believes it’s hard to know what to expect from the Blues after such a long period without competitive action.

“With the break being so long it’s pretty hard to have many thoughts on Birmingham because there’s no form to go off.

“That’s gone completely out the window because we haven’t played for three months.

“What we saw from them before the break might not necessarily be what we see from them on Saturday.

“The best way to approach the game is to focus on ourselves, which is what we would normally do anyway.”