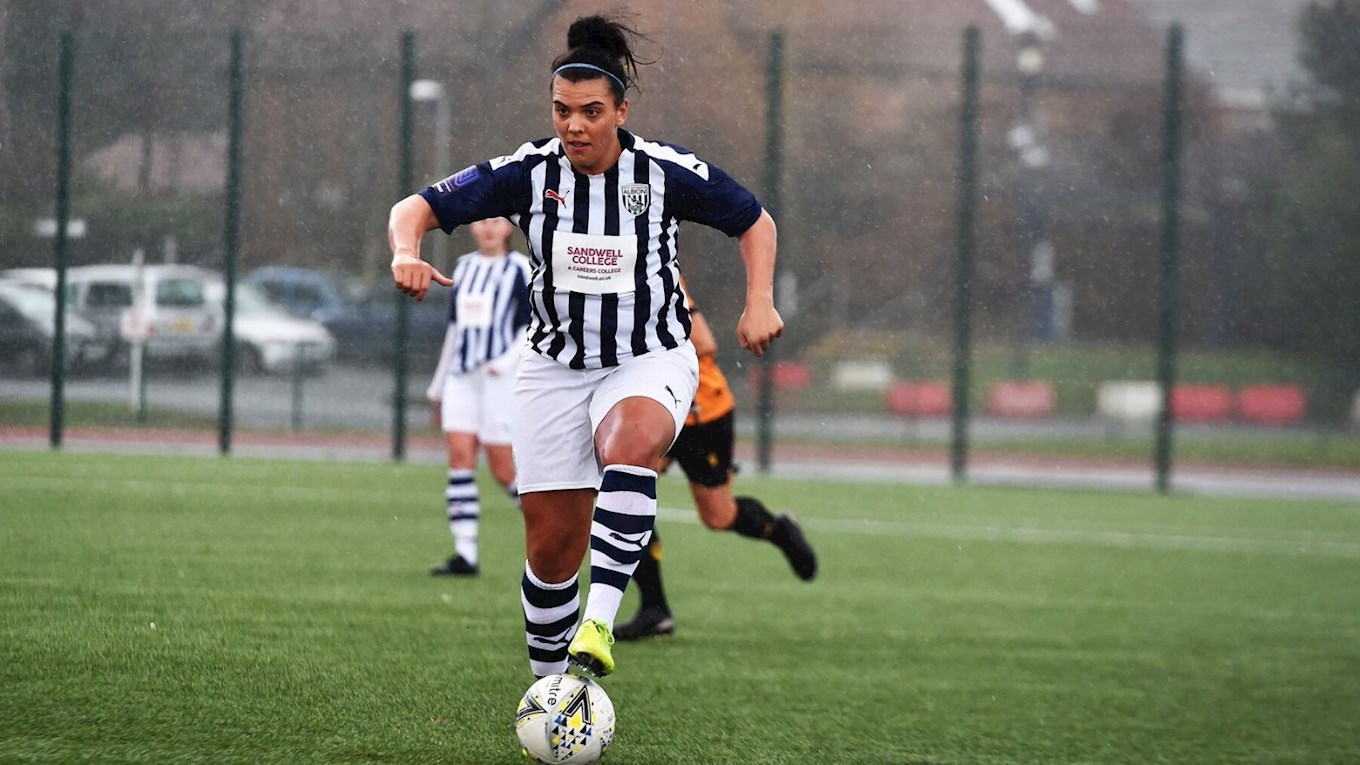 Albion Women's Tash Tezgel has retired from football at the age of 28.

The midfielder signed for Albion Women back in November and made seven appearances during her eight-month spell at the Club, scoring one goal in the 4-2 victory against Huddersfield Town in March.

Announcing the news on social media, Tash said: "It's a decision I've not taken lightly as I adore the game but I know it's the right decision.

"I played my final months of football at WBA and will be forever grateful for the opportunity and belief shown to me by all staff and players, I wish them nothing but good luck for the future," she said.

Sad to announce this, but not a decision taken lightly. Thanks to all clubs mentioned, all coaches and managers played under and to all players that became friends. The last 20 years has been a blast 🔴⚪️ ⚪️💙 over and out and here’s to the future of more learning! ⚽️📚💡 pic.twitter.com/mi01uKAWu9

Citing her reasons for retiring, Tash said: "I couldn't quite put my finger on it but playing wise, I fell out of love with playing the game.

"One thing I haven't done is fall out of love with football. There are memories there that will never be forgotten! Over and out," Tash concluded.

Everyone at West Bromwich Albion would like to wish Tash good luck and all the very best for the future.