Slaven: We’ve only got ourselves to blame 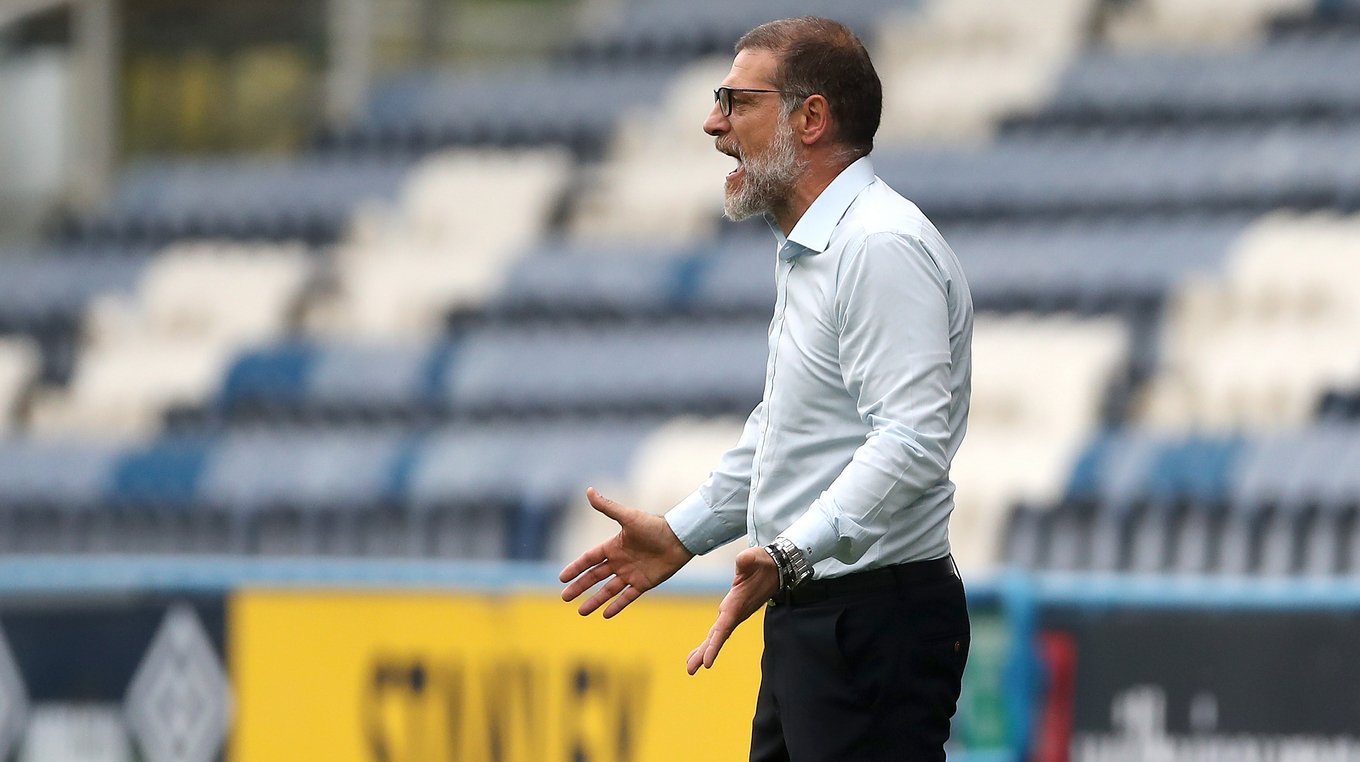 Slaven Bilić says Albion only have themselves to blame for their below-par performance in their crunch promotion clash against Huddersfield at the John Smith’s Stadium on Friday evening.

Albion lost their advantage in the race for automatic promotion as they fell to a 2-1 defeat in West Yorkshire. Chris Willock’s early strike was cancelled out by Dara O’Shea’s goal just before the interval, but Emile Smith Rowe found the target with four minutes to play, dealing the Baggies a cruel blow.

Despite Albion dominating much of the possession Slaven’s men couldn’t reach the same high standards they have played at for much of the season, and Bilić was the first to raise his hands and say his team were not good enough on the day.

“When it mattered the most, we didn’t produce anything that we have been producing all this time. Simply, we weren’t there,” said Slaven.

“To be fair, I don’t know why. Everything looked good. The only thing to say is that we crumbled under pressure of expectations. But you are under pressure the whole season when you want to do something big, and not to do it when it’s needed the most and when you can’t blame anyone but you, it makes you feel really empty, disappointed and frustrated.”