Slaven: We should have even more confidence 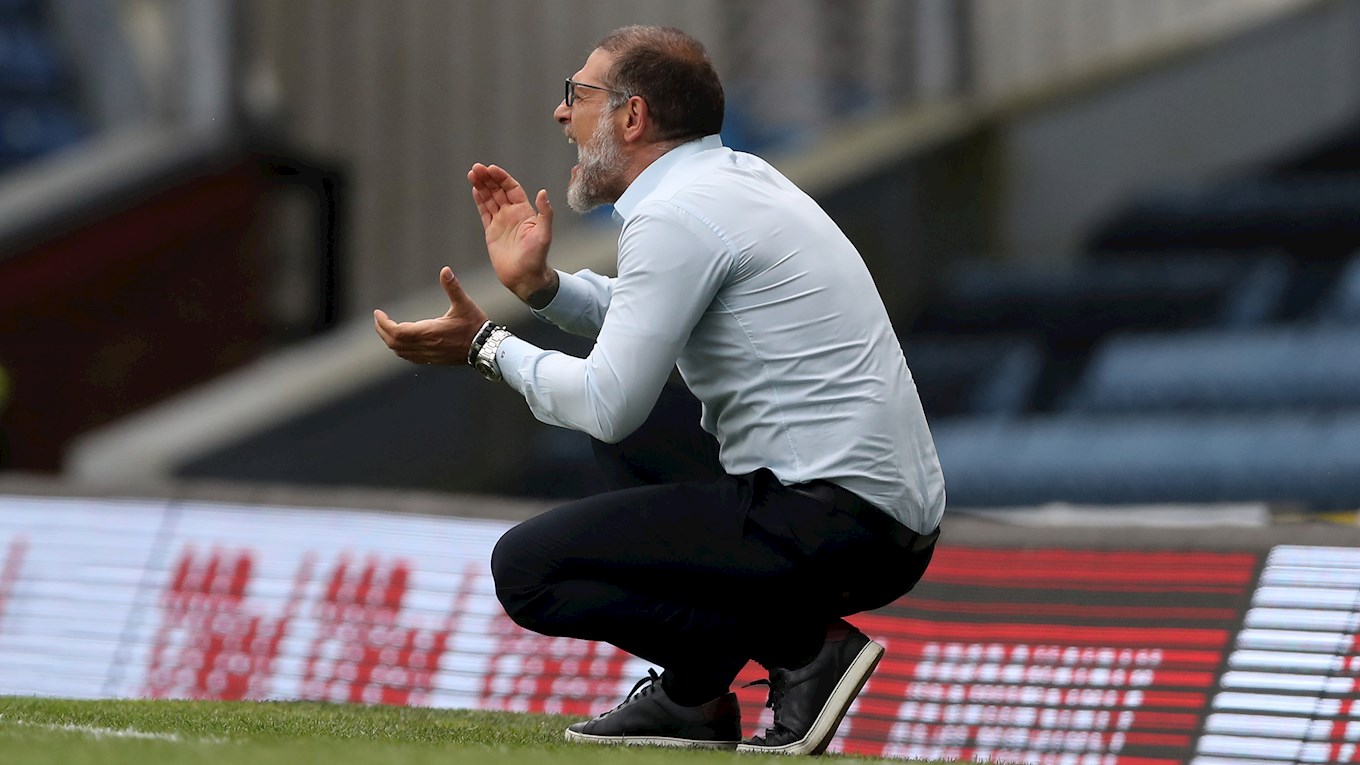 The Baggies have the chance to open up a six-point gap over third-placed Brentford, who play their game in hand on Wednesday, and end Fulham's automatic promotion hopes if they beat Scott Parker's men at The Hawthorns.

Albion have picked up 10 points from the last 12 and were still kicking themselves when they stepped off the coach home from Blackburn on Saturday for the chances that slipped by and cost them victory.

But the Head Coach has spent the time since the final whistle at Ewood banging the drum of the team’s self-belief for the final three games from which seven points would guarantee promotion.

“If anything we should be more confident after the Blackburn game then before it – and I told the players that in the dressing room,” said Slaven.

“Yes, we were angry and disappointed about the result. But only the result. We are playing good, really good – we are scoring goals, making chances, being compact, being intense.

“I said after the Derby game that I would have felt the same about the performance if we had not scored ther second goal and the match had finished 1-1. That can happen in football.

“It happened on Saturday but there is no reason for us to doubt ourselves because our performance level is high.”

Fulham have come roaring back into a late challenge for the automatic places and Slaven accepts that they will present another tough challenge after the 1-1 draw at Craven Cottage earlier in the season.

“They have changed the way they play now and I think they are playing better as a result,” he said.

“They are a strong opponent, a top team and the game will probably be settled by fine margins.”

The squad’s one injury doubt, Kieran Gibbs, is now back in training but not likely to be considered until Friday’s trip to Huddersfield.