‘Scarves and banners will send the right message’ 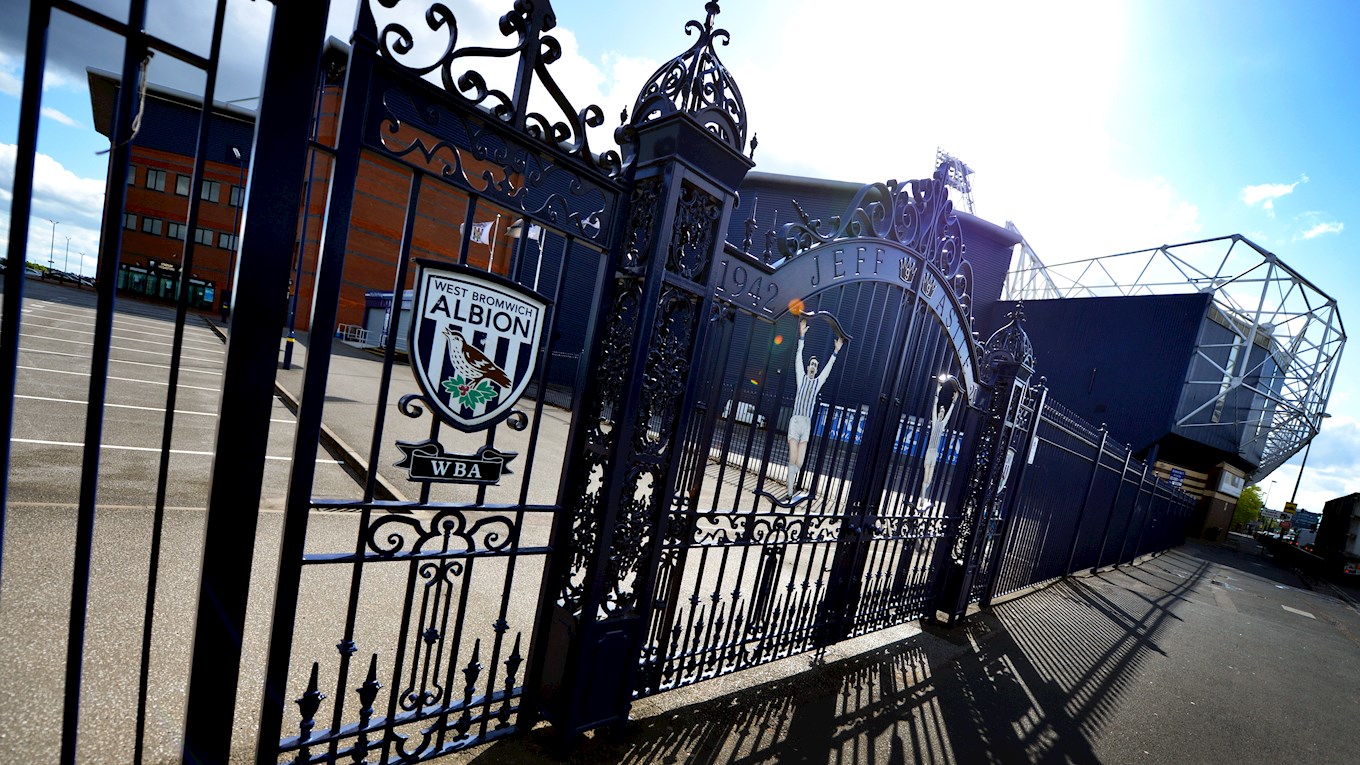 Albion fans are urged to resist the temptation to gather at The Hawthorns for Wednesday’s promotion decider against Queens Park Rangers.

But there is a way they can make their presence felt before Slaven Bilić and his team arrive for the big night.

Scarves and ‘good luck’ messages at the stadium gates will send the right signals for the players as they arrive for the Sky Bet Championship match (kick off 7.30pm) in which Albion know victory will secure promotion to the Premier League.

“Our supporters have been as good as gold in resisting the temptation to gather at the stadium throughout this behind-closed-doors mini-season,” says Operations Director Mark Miles.

“We need them to continue following this guidance on Wednesday even though we know every single one of our fans would love to be there.

“But we have retrieved the scarves and banners from the ‘Baggies Bridge’ and placed them at the Astle Gates. We would be more than happy for the fans to show their support in this way for Wednesday.”

The Baggies begin the game one point ahead of third-placed Brentford after 45 games and chasing a win which will put them out of reach of their rivals.