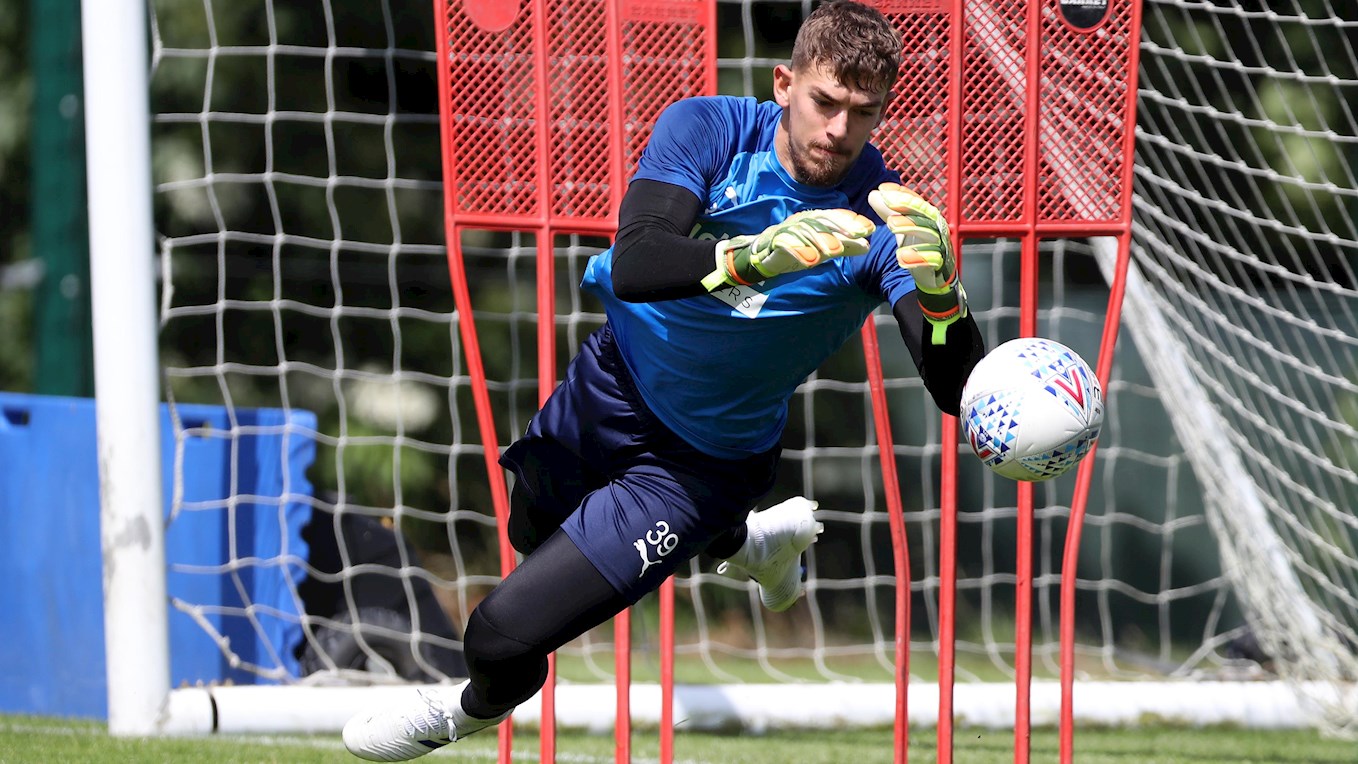 Promotion-winner Alex Palmer has committed his future to Albion by signing a new three-year contract.

The talented goalkeeper impressed during a loan stint at Plymouth Argyle this season where he recorded 15 clean sheets as the Pilgrims earned automatic promotion from Sky Bet League Two.

And Sporting and Technical Director Luke Dowling is very happy that the 23-year-old decided to put pen to paper on a new deal at The Hawthorns.

“We’re really pleased to get Alex settled with a contract and it has been fully deserved,” he said.

“He’s gone away into a tough environment and finished up a promotion winner - that is invaluable experience for a young player learning the realities of the game.

“Now we’ll sit down with him in the summer and discuss the next phase of his development, whether that be here or perhaps with another loan.”

Kidderminster-born Alex also spoke of his excitement to have agreed a new contract with the Club he’s been at since the age of 14.

“I’m delighted," said Alex. "It’s always good to get these things sorted so you can concentrate on your football.

“I had an amazing time at Plymouth and it’s been great to be back. Hopefully the boys can finish the job now this season.”

Palmer is yet to make a first-team appearance for the Baggies but has featured on the bench and was the Premier League 2 team’s No.1 in the 2017/18 and 2018/19 campaigns.

His first spell away from Albion came in 2015 at his home-town club, Kidderminster Harriers. The shot-stopper then experienced short-term loans with Oldham Athletic and Notts County last season before making 41 appearances for Argyle.