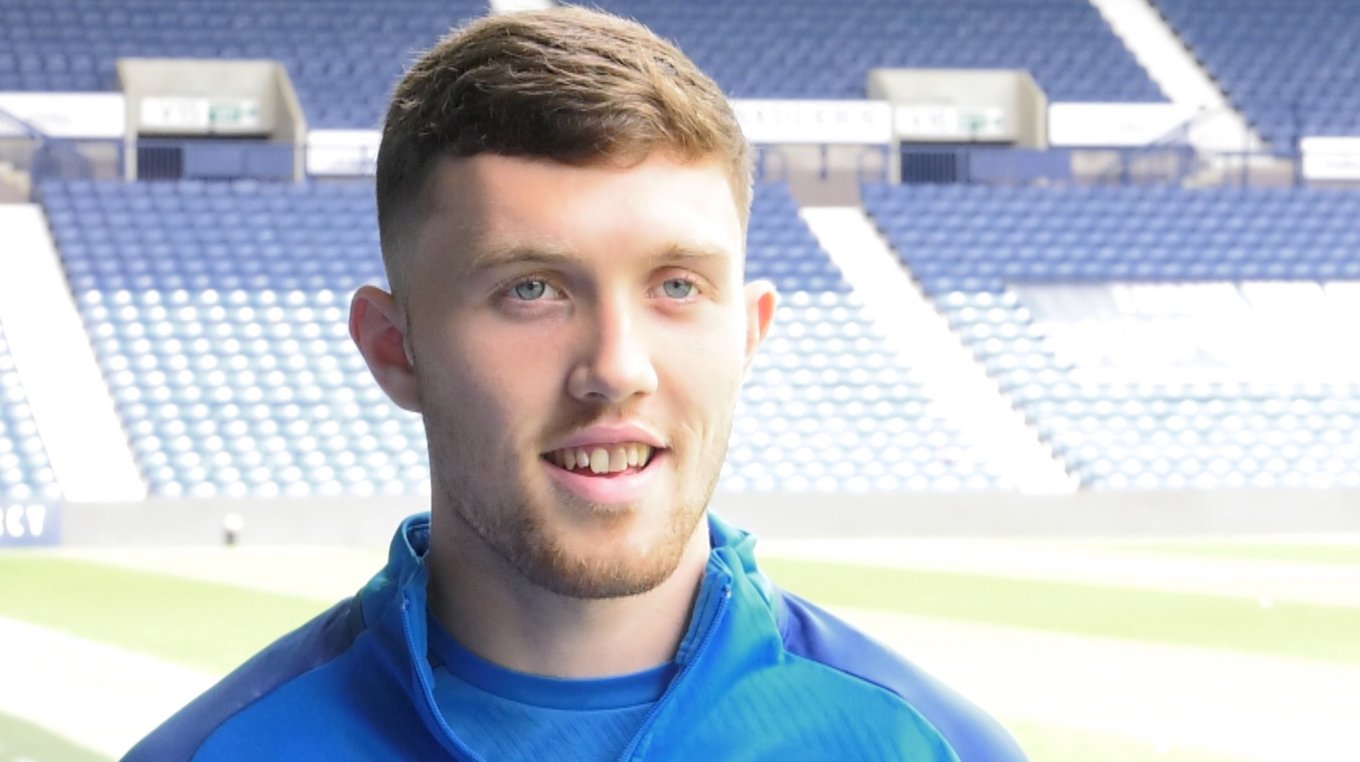 Dara O’Shea says he is eagerly anticipating Albion's crucial clash with Huddersfield Town, but warns the home side won’t roll over for the Baggies.

The 21-year-old, who made his 15th appearance in the Sky Bet Championship this season against Fulham on Tuesday, has been an ever-present in the fives games in which Albion have remained unbeaten.

The Baggies must take maximum points from the John Smith’s Stadium on Friday to ensure they can secure promotion with a victory at The Hawthorns against QPR next Wednesday.

Opponents Huddersfield are just above the drop zone and will be determined to earn valuable points as they continue to fight for their survival on Friday.

And the Dubliner says he is excited to tackle Albion’s next test against The Terriers.

“It’s going to be a tough game. They are not going to roll over easy for us,” said Dara.

“I think we know they are going to throw everything at it as well, like we are. It’s going to be an exciting game, not a game that either side is going to sit back. I think it will be really exciting.

“Being around the lads is enough. You feel their passion coming through and even the little bits of advice before we go out and play games. I feel I am in an extremely lucky position to be in this position playing with such great players, like Brunty in his last season here, it’s great. It really helps having those players there to help you along.

“It’s what you want to do as a young player is just play games and play games. After you have finished one game you just want to get on to the next one. It’s great for me. I am young and enthusiastic to play and learn, so I am loving the quick turn around in games. It is demanding but it’s something that I am cherishing.

“I think everyone is on the same hymn sheet (defensively). We all know what we have to do as a defensive unit and that is keep a clean sheet. We know if we can keep a clean sheet we have a great chance of going on and winning the game. That starts with Sam in goal, he has such a big presence there and the lads at the back and even the lads in front of us, it starts from the top, too. I think it just works its way down the team.

“Promotion would be everything for me. Since I signed here it was always my dream to play in the first team and now to be playing in the first team and to be in a position like this is a dream come true and probably something I couldn’t have imagined when I first signed. To have the chance to be known as a Premier League player or to potentially get the chance to play in the Premier League next season is great. It’s just two games now to make the dream come true.”