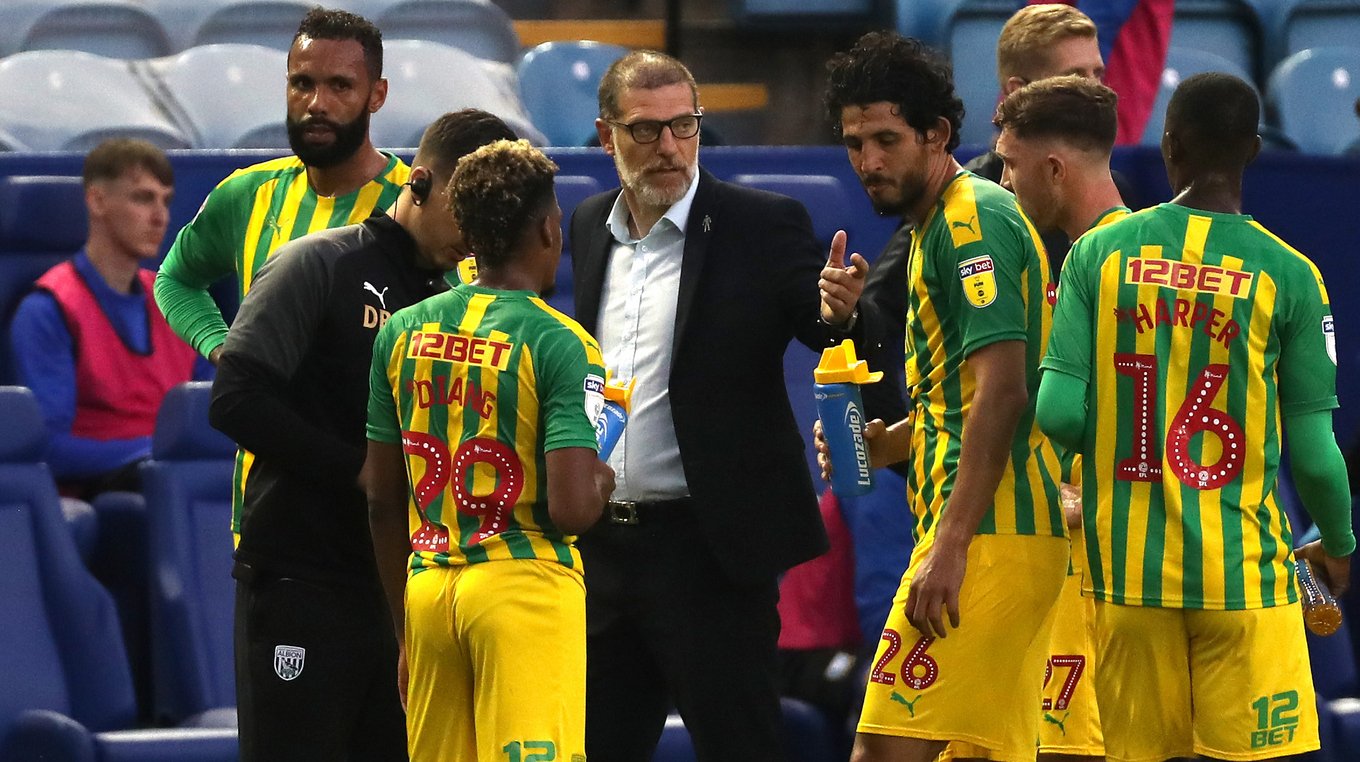 Slaven Bilić believes Albion’s 3-0 win at Hillsborough on Wednesday night was more significant than just three points, as the Baggies bagged their first win after the restart.

A goalless draw followed by defeat at Brentford had seen the Throstles lose ground to their promotion rivals during the restart, but against Sheffield Wednesday, Charlie Austin’s penalty and a Matheus Pereira double reaffirmed Albion’s promotion credentials.

And Slaven says his team have erased any questions marks with their confident performance in Yorkshire and can now look forward to the six-game finale of the Sky Bet Championship season.

“We needed this good away performance and this good win,” said Slaven.

“Three goals and a clean sheet and a very solid performance. We needed that second goal to get a chain from us and that is for this game what we needed. After the second goal we were relieved and I think we needed this game for the future games.

“This was the start of the restart and you have your little doubts especially if you don’t start as expected. That is why you need a win, no matter how, but a good win like tonight to erase those question marks you have individually or as a team. It is more than three points, to be fair.

“We have shown character and we suffered. They didn’t do a lot in the first half, like pressing us, but because of the way they play they have a lot of corners and every corner gives them opportunity. That is why we needed that collective and individual defending and in times we needed to suffer and wait for our chance.

“As soon as we scored the first one straight after it was better. We had a few very promising situations like when Rekeem needed that ball from Matheus that was missing, but in the second half it was more, more and more. We stopped their corners and their threats were less.

“After our second one it was great. Like numerous times so far the guys who came from the bench did a great job. All together, a clean sheet, three goals, a very difficult game and a very good win for us.”