Livermore - This is what it is all about 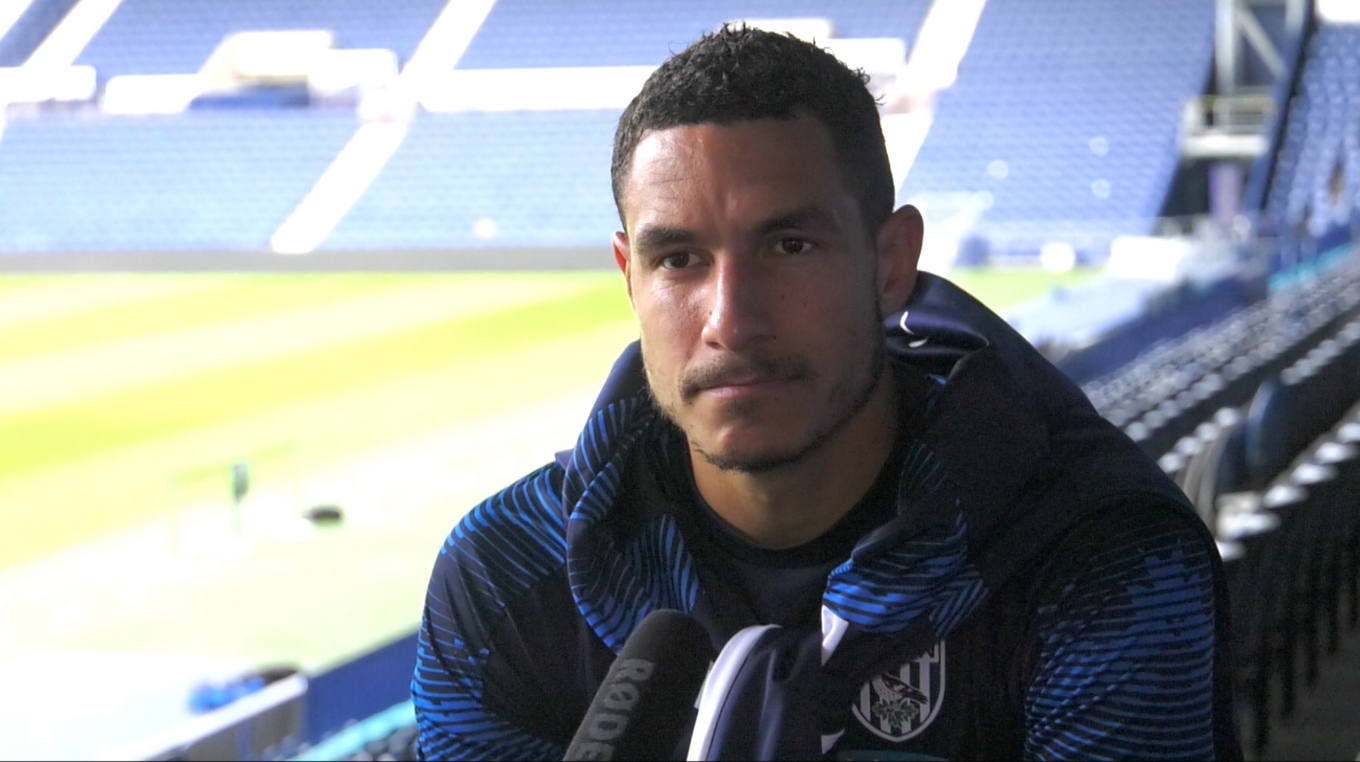 Jake Livermore says Albion’s vital match against Fulham at The Hawthorns on Tuesday is ‘what football is all about’.

The Baggies skipper can’t wait to embrace the pressure of facing their promotion rivals in a game which could prove pivotal to the conclusion of the Sky Bet Championship table, with all four teams at the top having just three games left to play.

Slaven Bilić’s men will move six points clear of Brentford with a win against the Cottagers, albeit the Bees will have a game in hand. A victory for the home side would also end any hopes of automatic promotion for Scott Parker’s fourth-placed side.

And the prospect of a high-profile showdown against Fulham is something his Albion team-mates will relish, says Livermore.

“This is what football is all about. We want to be at the top of the table and fighting for something,” said Jake.

“It’s a massive game for us, but they have all been massive games. It’s perfect for me, this is where you find out about your team and your team-mates.

“It’s been a very strange season to say the least so we knew there would be another twist in it. But we’re as equipped as can be and as motivated as we can be, that’s for sure.

“It’s in our hands and our form has been very good. You look at the results we have of three wins on the bounce and a draw, but we played very well for the majority of the game and created a lot of chances.

“That disappointment (from Saturday) is because we are second in the league. We were joint top after that. It shows where we want to be and where we know we should be. That’s where the disappointment comes from, not from anything else.

"We have set ourselves a high, high standard - a high bar. It’s one of the best leagues in the world in my opinion and this is the reason why.

“Fulham are a good side, a very good side. They have invested well this season, they have got a great manager in Scott Parker, who I used to play with, his philosophy of football is second to none and he has got them playing some really good football.

"But not only good football, he’s got them playing effective football, which in this league is what you need. But so are we. We are a good side, a very good side, and we need to go out there tomorrow evening and show that.”