'It means so much' - Livermore 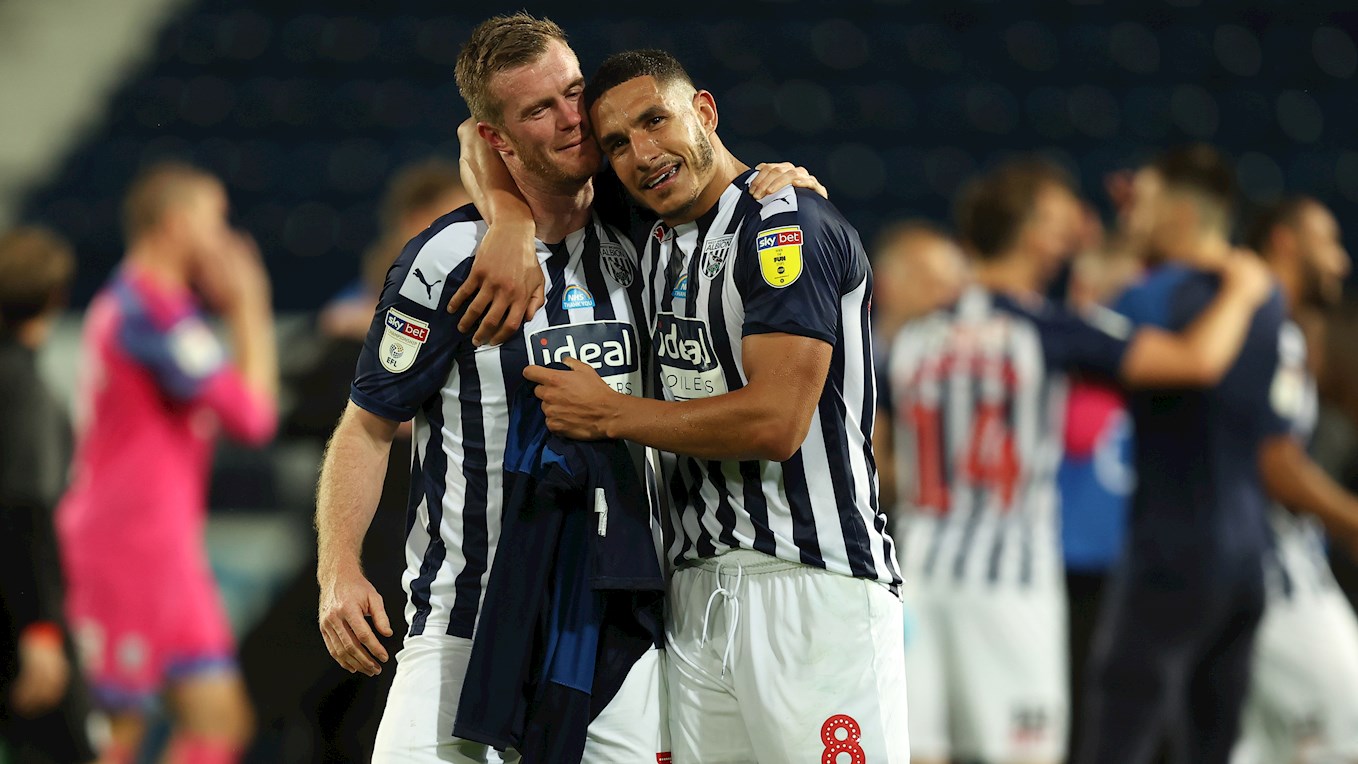 Skipper Jake Livermore could not hide his emotions after leading his Baggies team to their promotion triumph.

Jake was one of the clutch of Albion players who lived through the experience of last season’s bitter disappointment at the Play Off semi-finals.

With several senior team-mates departing last summer, Jake ‘stepped up to the plate’ of captain and leader for the new, and in many cases younger, crop of dressing room buddies and has produced one of the finest seasons of his career.

Hailed by Baggies fans for his role in the promotion success, the midfielder fought to keep his emotions in check as he said: "We know what it meant to us as a club, not only to us as players but those who work in and around the stadium, physios who might lose their job if it didn't go to plan, dinner staff, all of them. It meant so much to all of them.

"The players knew that and it's just relief. It's been a long ride.

“Obviously, the fans as well - they are here with us, we know they are.

"Throughout the lockdown we've loved to interact with as many as we could and it was a real eye-opener of what it means at this football club and to this area.”

Of coping with the pressure applied by Brentford in the seven preceding games Jake said: "Credit to Brentford, since the break they've been fantastic.

"We've played well since we've come back. We've done everything we can. Done everything right. We had 20 opportunities against Birmingham and couldn't score.

"Anyway, I think over the period of the season we deserved to go up. It's an honest group, we played some good football and the boys have done well, the manager's done well. It's fantastic all-round."