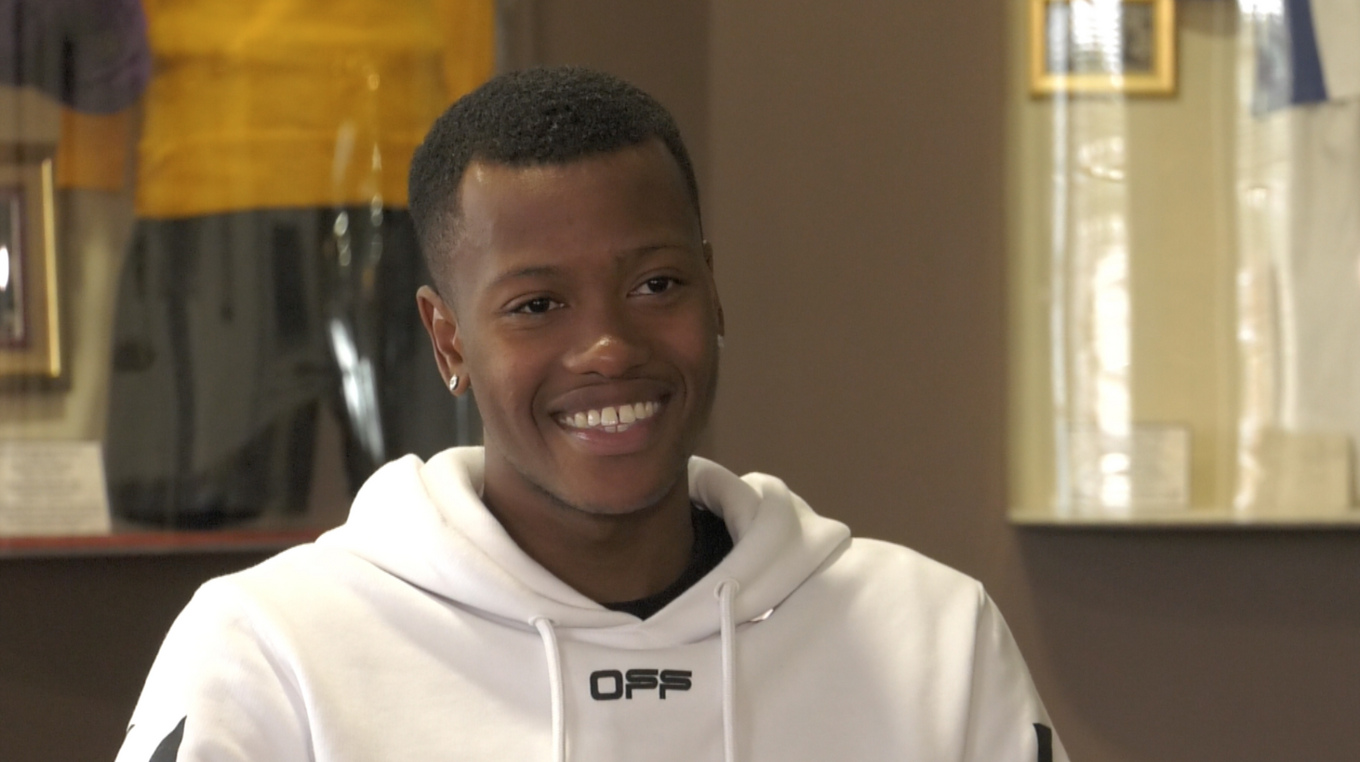 Rayhaan Tulloch is hoping to “follow in the footsteps” of his fellow Academy graduates after signing a new four-year deal at Albion.

The skilful forward, who has been at the Club since the age of nine, put pen to paper on a contract that will see him stay at The Hawthorns until 2024 on Tuesday.

And he’s been inspired by Slaven Bilić’s use of youngsters this season, and is motivated to make sure he goes down the same pathway.

“Hopefully I’m going to follow in their footsteps a little bit and get my chances as well.

“It’s exciting because you know that you’ll be training, and he (Bilić) won’t just look at the senior players.

“He takes everyone into account. Whoever is performing, he gives them an opportunity and he’s a great person to be around as well.”

Tulloch also reflected on the best game he’s featured in for the Baggies so far, and explained what his plans are for the next couple of seasons.

“West Ham was my favourite moment,” beamed Rayhaan. “I came on for the last 30 minutes.

“We were down to 10 men but winning 1-0. The boys put in a proper shift and it was such a good feeling after the game to say we had beaten a Premier League team and were off to the next round.

“Hopefully next season I can get myself out on loan and learn my trade a little bit.

“And then after two years or so, hopefully I’ll be in the first-team and regularly playing.”