‘I’m proud of the performance’ - Slaven 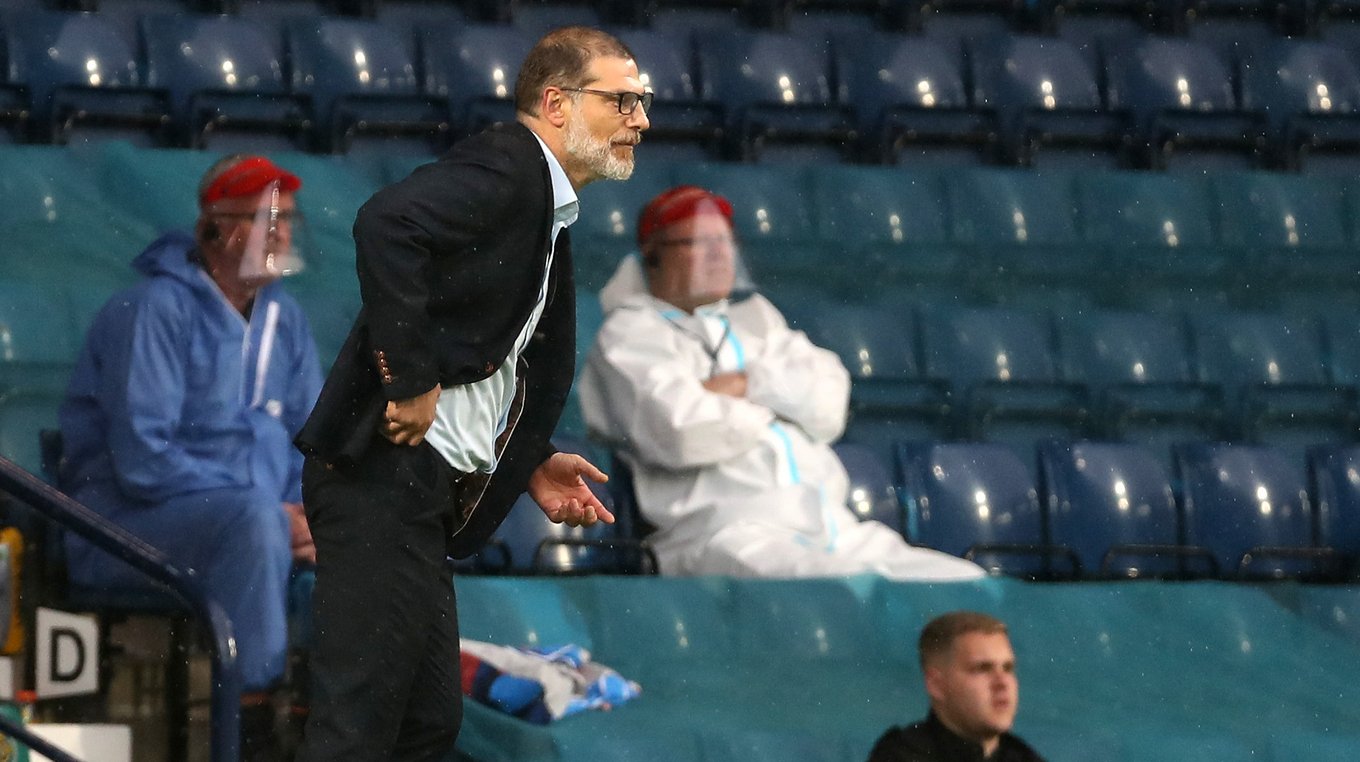 Albion boss Slaven Bilić says he is ‘proud’ of his team’s performance against Fulham at The Hawthorns on Tuesday evening.

The Baggies picked up a hard-earned point in a goalless draw against the Cottagers, which means their promotion destiny remains in their own hands ahead of the penultimate game of the season at Huddersfield Town on Friday.

Although Albion dominated large spells of the game and could have felt hard done by not to secure a victory on home turf, Slaven commended his men on an impressive showing which keeps them in a strong position in the promotion race.

“The result was the only thing that was missing,” said Slaven.

“It was a derby game, everything was at stake. The whole season came into those last three games, because you take it game by game.

“Considering everything, we were excellent. We started the game a little bit cautious, but they made us be like that because of their passing. It wasn’t dangerous to us, it was in their half of the pitch, but still you are not happy when you do not have the ball and that can drag you a little bit deeper than you want.

“Towards the end of the first half and especially the whole second half we were a way better team. Apart from set plays and that strike from Knockaert, it was all us. We created more than enough chances to score at least one goal. We didn’t, but okay, I am very proud of the performance and if we continue like this it is in our hands and we have to do the job now.

“Every game is difficult. It is complete nonsense when people were saying in the lockdown that some teams will have nothing to play for, but every team is doing their best. They are professionals, they want to finish the season high.

“Huddersfield have a lot to play for, but so do we. The crucial thing now is to rest these couple of days. Unfortunately we have to play on Friday. We can’t moan. If it is Friday it is Friday, we are going to be better on Friday than we would be on Saturday and we are going to have to go like that - and we will.”