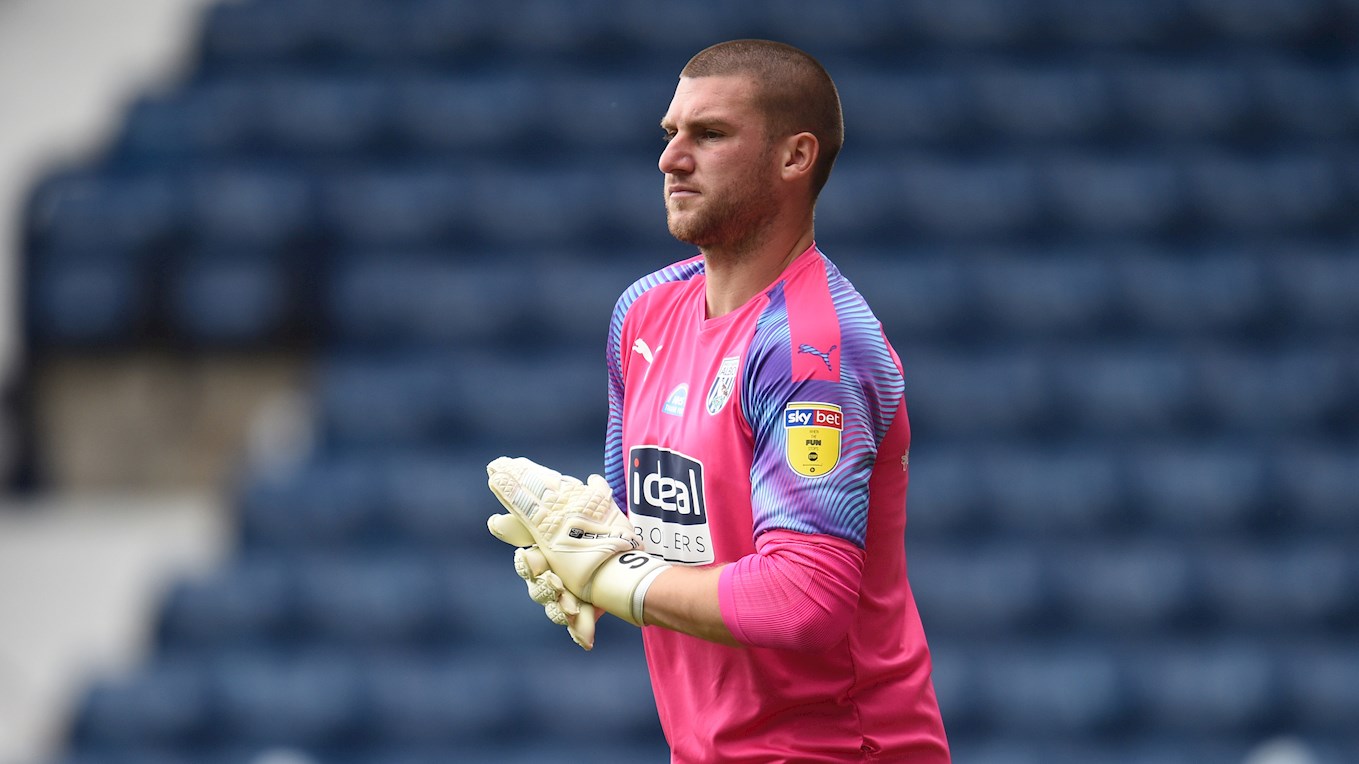 The Baggies host the Rams at The Hawthorns (ko 5pm) looking to maintain their foothold in the automatic promotion places, and head into the fixture knowing a win would take them top of the table as current leaders Leeds don’t feature until Thursday.

And Sam wants his team-mates to approach the clash against one of the division’s in-form sides with a determination and faith that they can take another giant step towards the ultimate goal.

“It’s a massive game on Wednesday night,” he said. “It’ll be a big test for us all. We’ll really have to be at our best, play good football and defend properly.

“We’re the best team in the league, I think, and we need to believe in that and take the game to Derby, and show them why we’re at the top of the table and have been there all year.

“Two wins in a row obviously feels good. We needed to do it, we had no other choice. If we want to get automatic promotion we have to dig deep and get these kinds of results.

“Especially after the loss at Brentford, we turned things around at Sheffield Wednesday, which took us into the Hull game. That game was so open, our attacking football was unbelievable. We need to carry that on for the remaining five games.

“Everybody is happy when you’re winning games. We try not to get too low when we don’t, or too high when we win. We have to be level headed and take it each game at a time. We’ve got to keep grafting, keep digging deep and keep getting those three points. No matter how we get them, we just need to make sure we get them.

“Yes we are playing so many games at the moment but, to be fair, most of the season we play twice a week. Obviously it’s just a little bit more difficult after such a long break and having so many games in such a short space of time.

“Hopefully it’ll be over and done with within two weeks and we’ll be in the automatic places to get that promotion, which we all deserve as a Club, as a team, as fans - everything - for the work we’ve put in all season and for the work the staff put in over lockdown to keep us going.”

Johnstone admitted he has been pleased with his own performances since the campaign resumed last month, having kept two clean sheets from four games and made a string of superb saves against Hull on Sunday.

Albion’s No.1 did, however, concede that wins are the most important thing to him and as long as they keep coming he’ll be happy.

“I’ve been pleased with how it’s gone,” he added.

“It’s always nice to keep clean sheets but at this moment in time I’ll take the three points over a clean sheet. Obviously a clean sheet gives you a base to go and win a game but, like I said, we all just want three points - no matter how that’s done.”