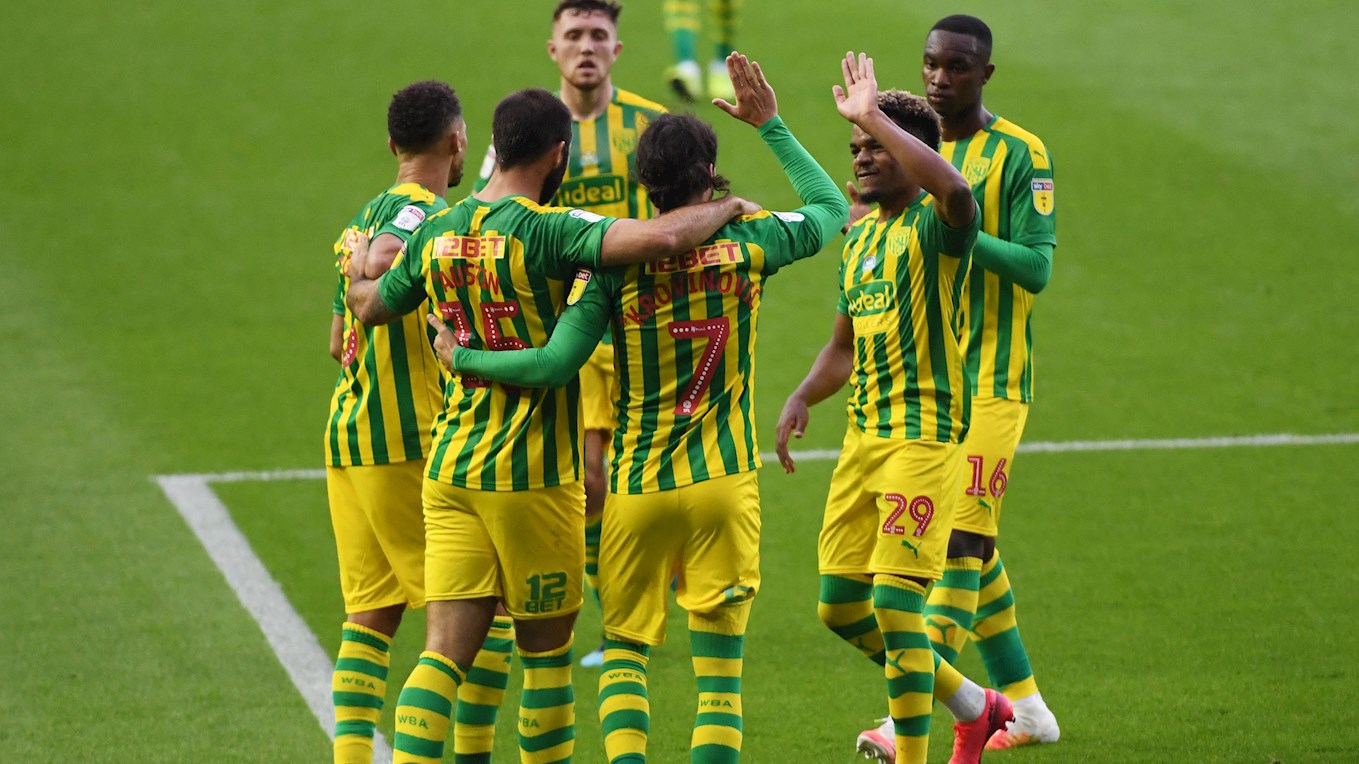 Slaven Bilić’s Baggies will look for a fourth consecutive win to maintain their strong position in the race for promotion when they travel to Ewood Park on Saturday afternoon (ko 3pm).Blackburn Rovers

Blackburn ended a run of three defeats in a row with an impressive away win against Play-Off contenders Cardiff City earlier in the week.

Tony Mowbray’s men came from behind twice in South Wales to leave themselves five points off the top six with four games to play.

Will Vaulks put the hosts ahead before Rovers equalised through Danny Graham. Cardiff regained the lead before the break with Robert Glatzel finding the net, but after the restart Dominic Samuel immediately levelled the scores once more.

Then, with 20 minutes to play, Blackburn grabbed the winner; Adam Armstrong scoring a brilliant curling shot from 45 yards to secure the points for the away side.

Blackburn are managed by former Baggies boss Tony Mowbray, who has been at Ewood Park since February 2017.

Mowbray’s first season at The Hawthorns ended with a play-off defeat at Wembley, but during the following campaign he guided Albion to a memorable Championship title.

Upon the Club’s relegation the year after, Tony moved to Celtic and has since managed Middlesbrough, Coventry City and now Blackburn, where he won promotion from League One in the 2017/18 campaign.

Armstrong has netted 13 Sky Bet Championship goals this season for Tony Mowbray’s side.

The 23-year-old came through Newcastle United’s academy and went on loan to Coventry, Barnsley, Bolton Wanderers and Blackburn before signing permanently at Ewood Park.

Armstrong's most recent outing, against Cardiff, saw him saw a spectacular winner from long distance.

The last time Albion faced Blackburn was back in August as the Baggies came out on top with an exciting 3-2 triumph.

A lively first-half contained all five of the game’s goals. Bradley Dack fired the away side in to an early lead, before three fantastic strikes from Matt Phillips, Jake Livermore and Grady Diangana turned the game around.

Bradley Johnson struck back in first-half injury time to haul Blackburn into the contest at the break, but a goalless second 45 ensured the points stayed with the Baggies.

• The Baggies have taken 42 points from away games this season, the highest amount in the division.

• Diangana has netted seven league goals this season. In the six games he has scored in, Albion have run out winners in all of them.

• Rovers halted a run of three consecutive defeats with a win against Cardiff City last time out.

• Tony Mowbray’s men have failed to score in four of their last eight league games.

• Blackburn have won just one of their last five meetings with Albion (W1, D1, L3).

O’Shea has played in 13 league games for the Baggies this season - and he has repaid Slaven Bilić’s faith so far. Albion have lost just two league games in which Dara has been involved.

Make that 16 assists for @MatheusPereira this season. The most by a @SkyBetChamp player for five years! 🔥 pic.twitter.com/phrbRpx6Hy

Season tickets holders who have claimed an iFollow package can again watch Albion play live when the Baggies take on Blackburn Rovers.

Comprehensive coverage of the clash with Rovers is also available in our Match Centre, where you can listen to live commentary on WBA Radio or follow our live text feed.