Bilić: No time to mope 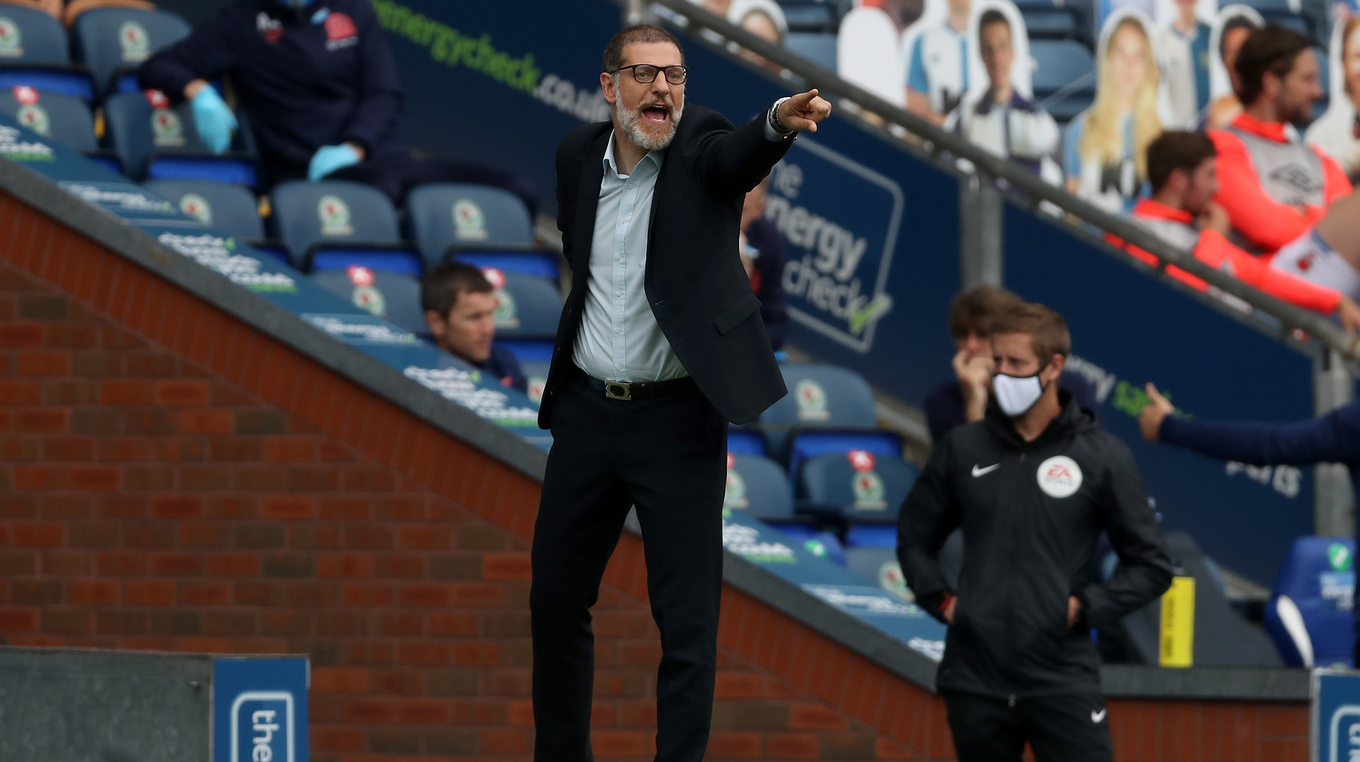 Slaven Bilić says his team have no time to ‘moan’, ‘be sad’ or ‘feel sorry for themselves’ after dropping points at Blackburn Rovers on Saturday afternoon, as his side must dust themselves off and prepare to prove their promotion credentials on Tuesday.

Albion face another tight turnaround with just four days to prepare themselves for fourth-placed Fulham’s visit to The Hawthorns in midweek, as they enter the penultimate week of the standard Sky Bet Championship campaign.

The Baggies boss admitted Albion had several big opportunities to claim all three points at Blackburn Rovers on Saturday afternoon, but insists they must now leave that behind them as they turn their focus to Fulham.

“We created so many chances,” said Slaven.

“Much more than enough to score a second or a third goal in the first half or the second half, in the first 15 minutes, but we didn’t. We got punished for that. After they equalised they had a couple of great chances for us to lose the game, so it looks like at the end we have to be happy with a point, but no, we had to use those chances.

“We were creating them like three in the first half, three in the second half. They are not okay chances, they are big chances. If you don’t take them then this can always happen that you can concede a goal.

“It’s not ideal but I told the guys, we have a big three games to go starting on Tuesday against Fulham and that is it. We can talk, talk and talk, but no. We have to pick ourselves up now and be ready for Tuesday.

“The lads are very disappointed. I told them we have to pick ourselves up, big time. We have no time to moan, no time to be sad, no time to feel sorry about ourselves, nothing. We have to get up and show our quality, our character and our everything on Tuesday.”