Bilić: It's another big test 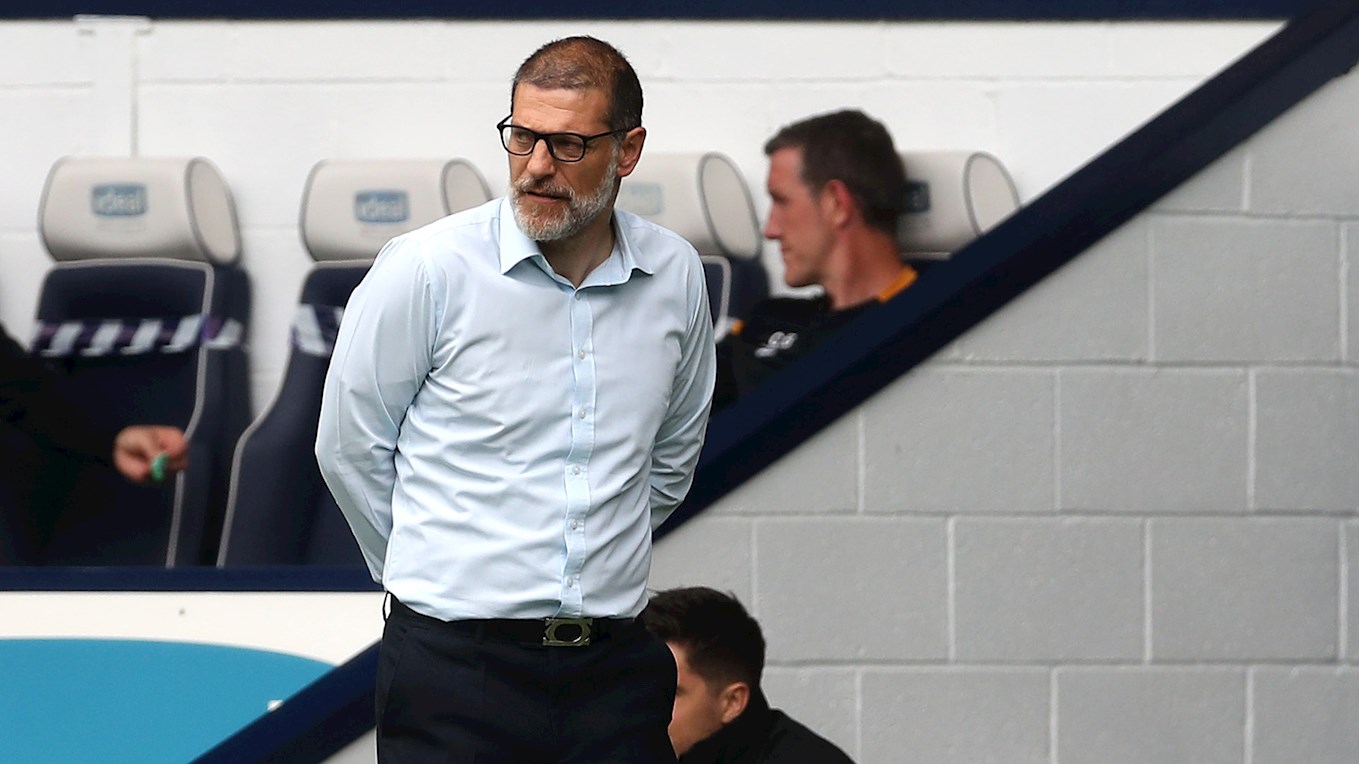 Albion are ready for another high-stakes Sky Bet Championship clash as they prepare to tackle Derby County at The Hawthorns on Wednesday (ko 5pm).

Slaven Bilic is full of praise for the Rams’ talisman Wayne Rooney and respectful of the challenge the visitors will bring to his team.

But Albion’s Head Coach also says the Baggies have “positive momentum” as they continue their quest for promotion following victories over Sheffield Wednesday and Hull City.

And Slav is pointing to the continuing effectiveness of his bench as one of the key reasons for Albion’s confidence.

“That is why we are where we are.

“The guys who have come off the bench have done brilliantly for us this season and won us many points. That’s all part of the plan.”

He gave special praise to Albion favourite Chris Brunt, whose 20 minute cameo against Hull reminded everyone that he still has a role to play as his long association with the Club winds down.

“We needed somebody to give us the balance that was missing,” said Slaven. “His role was instrumental for us.

“We are in a season where it doesn’t matter what happened in August, or December or even February. We have to see what is good for today and plan our game only on that. We really needed Chris Brunt against Hull and he did his job in the best possible way.”

Slaven acknowledges that the arrival of a player of a similar vintage at Derby has helped turn the Rams into genuine Play Off-chasing contenders.

“I have always been a huge admirer of Wayne Rooney and since he arrived at Derby their results have been some of the best in the division,” he said.

“He is unique. His qualities we all know about. What I admire even more almost is that even now, when some players feel tired or don’t want to play three games in a week, Rooney is a player insisting on playing every minute of every game.

“He is playing in a deeper role and not in the decisive areas, you might say, but he controls the tempo of the game for Derby. Of course, we have to make plans for him to try to stop that happening.”