Austin: Let’s get the job done 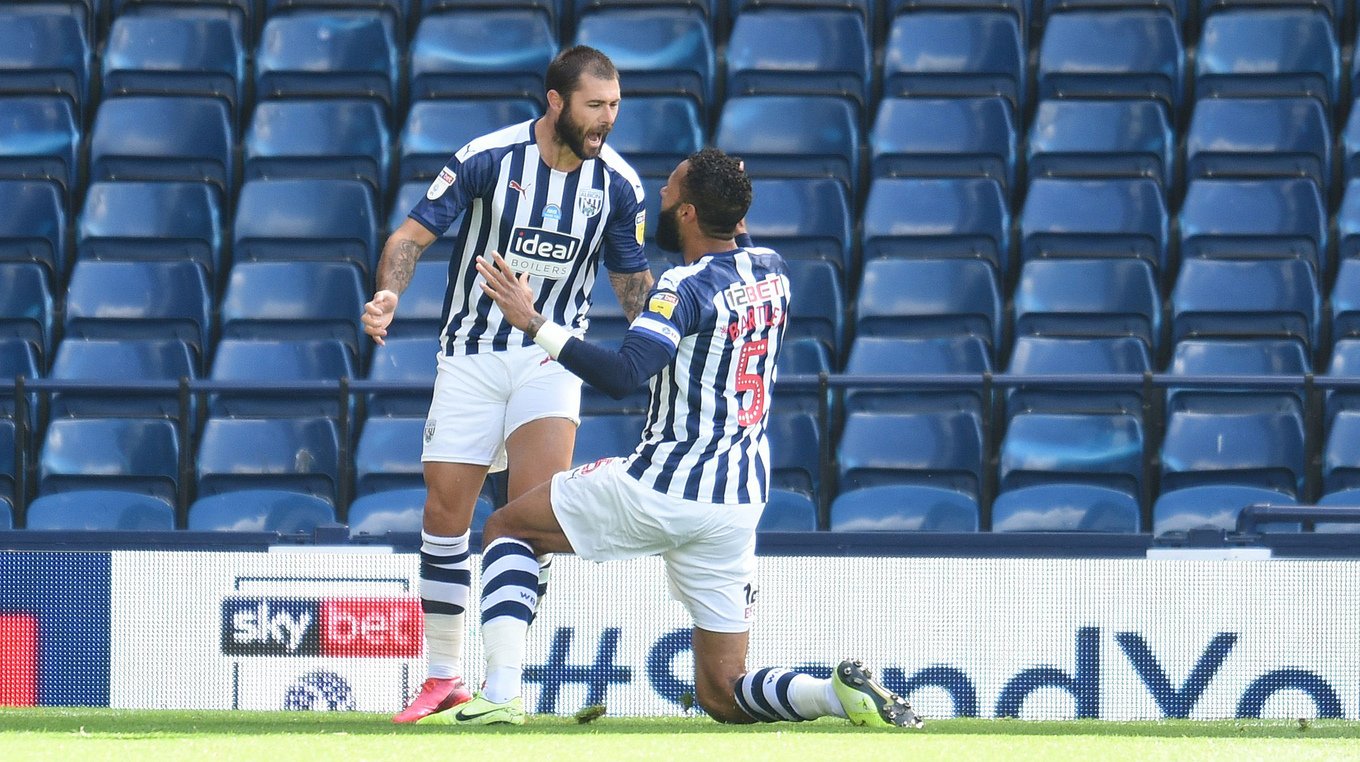 Charlie Austin wants Albion to “get the job done” when QPR come to The Hawthorns on Wednesday night (ko 7.30pm).

Slaven Bilić’s side will secure a place back in the Premier League if they beat their final day opponents, with results elsewhere last weekend helping to keep the Baggies’ fate in their own hands.

And Austin insisted that he and his team-mates deserved their place at the front of the queue for automatic promotion, having maintained a top-two placing since September.

“We’ve not had a huge lease of life, as such,” said Charlie. “The results went our way, but we haven’t needed anybody this season.

“This isn’t a second chance. We’ve been in the position we’ve been in since September, in the top two.

“We need to go on and take advantage of what’s just happened and get the job done.

“On Saturday morning, before the other result, we were disappointed. We were getting our heads around the position that we were in, going to play in the Play-Offs and play a maximum of four more games.

“But look, results went our way. The gaffer said let’s be happy, we’re going to go on and take this opportunity with both hands and hopefully we do it on Wednesday night.

“We just have to do what we’ve done all season. We’re a good side - there’s no getting away from that.

“In these nine games we’ve had our ups and downs, but ultimately we’re a good side.

“We’re just going to have to do what we’ve done all year to get in the position we’re in, and hopefully we can get the job done.”