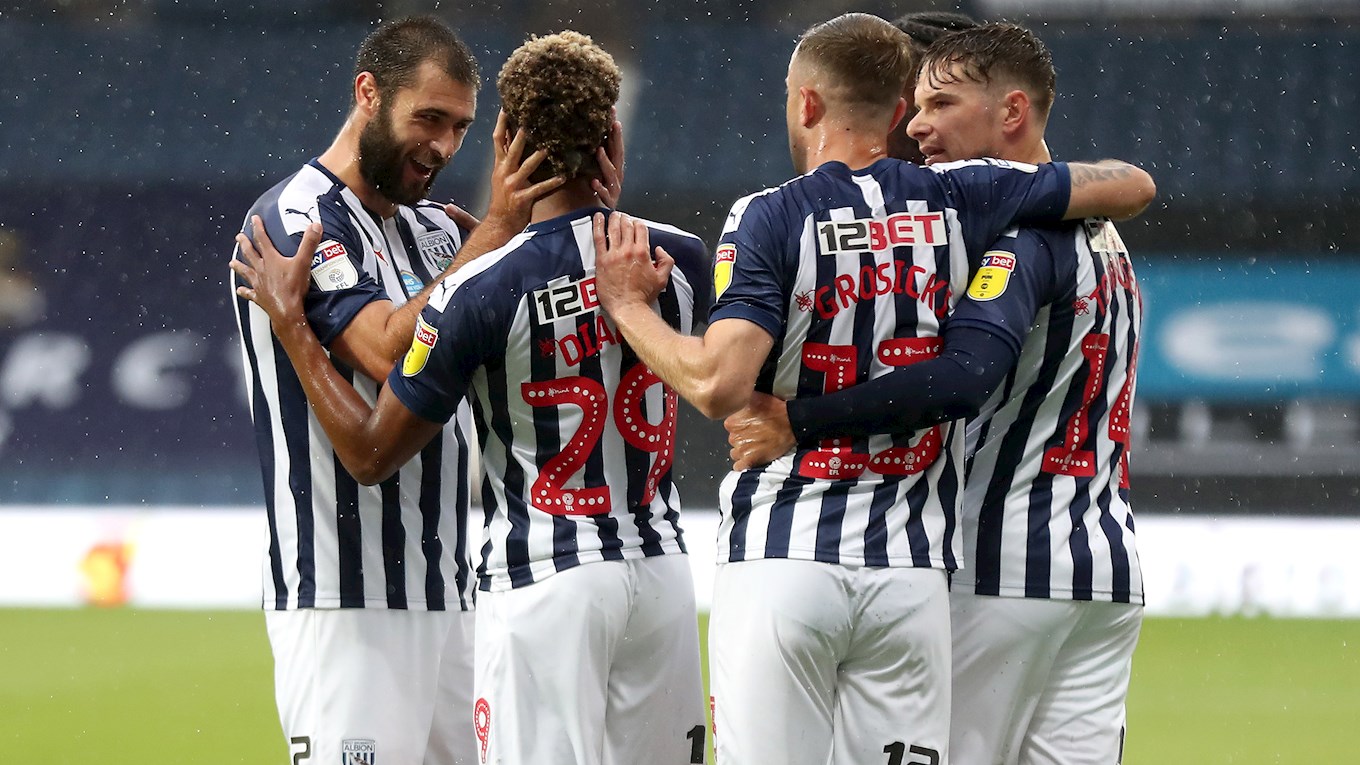 Slaven Bilić’s Baggies will look to stretch their unbeaten run to five games with a win against Fulham in a crucial promotion clash at the top of the Sky Bet Championship on Tuesday (ko 5pm).Fulham

Fulham clocked up a fourth consecutive win in the league against Play-Off chasing Cardiff City on Friday.

Aleksandar Mitrovic, who was returning from suspension fired in a first-half penalty before Josh Onomah netted a second for the hosts after the break.

Scott Parker was given his first ever managerial job on a full-time basis in the summer at Craven Cottage and has accumulated 76 points from his 43 league games in charge so far.

The midfielder picked up 18 England caps during a career that saw him turn out for Charlton Athletic, Norwich City, Chelsea, Newcastle United, West Ham and Tottenham before he finished his playing days at Craven Cottage.

Following his retirement, the 38-year-old coached Spurs’ Under-18s ahead of moving to Fulham and becoming part of the backroom team under Slaviša Jokanović and then Claudio Ranieri - who he took over from on a caretaker basis towards the end of last season’s difficult Premier League campaign.

Aleksandar Mitrovic got himself on the scoresheet on his return from suspension by netting a penalty against Cardiff City on Friday.

The Serbian striker has 24 Sky Bet Championship goals to his name this term. He has also fired in eight goals for his country since September.

Fulham took the lead after 49 minutes with a freak Anthony Knockaert goal, but that triggered a powerful response from Albion who levelled in the 80th minute through Ajayi’s header from a corner.

• The Baggies have scored 10 goals in their last four games, through seven different goalscorers.

• Filip Krovinović’s goal against Blackburn meant he became the ninth Albion player to have scored three or more league goals for the Baggies this season.

• Slaven Bilić’s men have scored 42 goals at The Hawthorns this season - which is the joint-highest goals scored at home. Brentford have also netted 42 times on home turf.

• Albion’s last three clashes with Fulham have ended in a 1-1 draw.

• The Cottagers have scored just 23 goals in 21 games on the road this season.

Matheus Pereira had another good game for the Baggies against Blackburn on Saturday, as the Brazilian does his best to help Albion to promotion.

Since the restart, Pereira has netted a double against Sheffield Wednesday, claimed a hat-trick of assists against Hull City and teed up Dara O’Shea’s headed goal for Albion’s second against Derby.

Season tickets holders who have claimed an iFollow package can again watch Albion play live when the Baggies take on Fulham.

Comprehensive coverage of the clash with Fulham is also available in our Match Centre, where you can listen to live commentary on WBA Radio or follow our live text feed.

WBA Radio is the only service that allows Baggies fans around the world - from Smethwick to the Sahara - access to uninterrupted live commentaries from every one of our competitive games. iFollow subscribers can join Gez Mulholland and Andy Johnson for Baggies-biased live commentary on Tuesday.