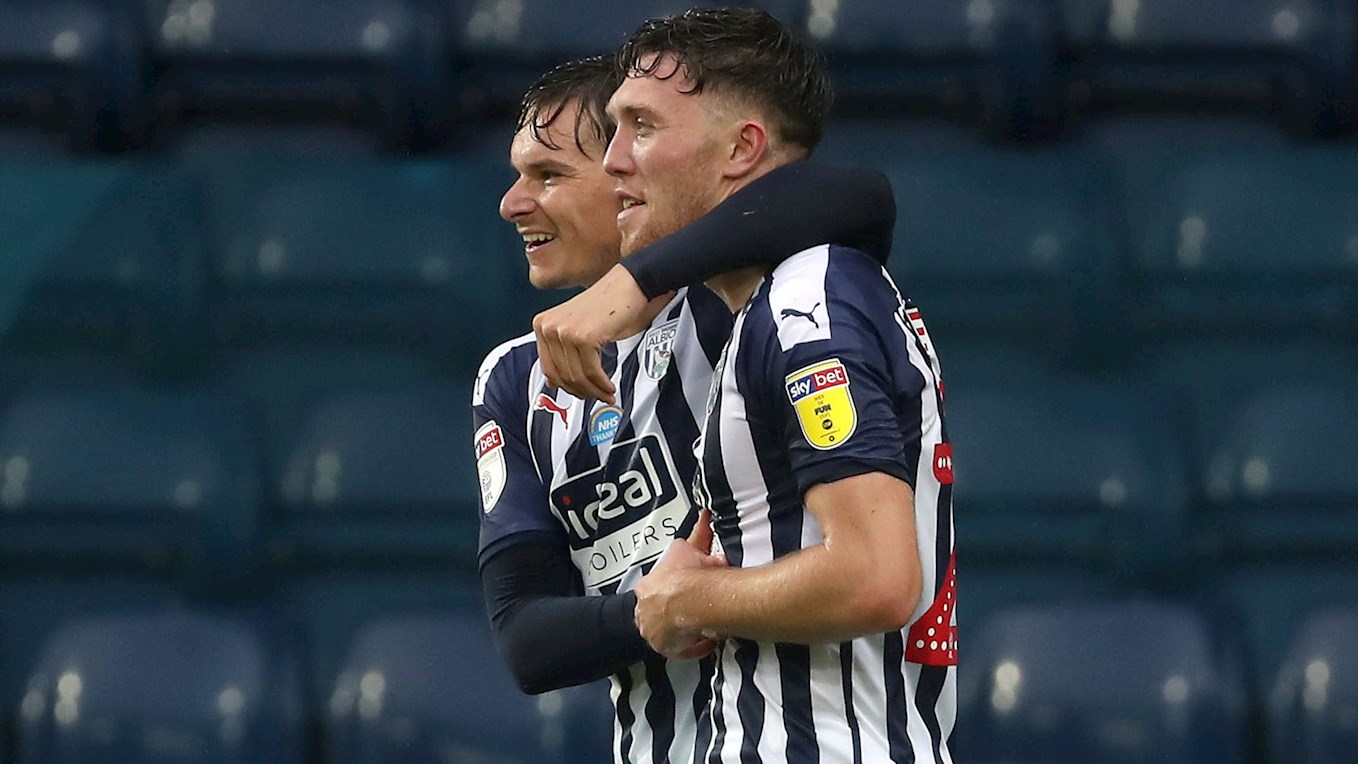 Albion returned to the top of the Sky Bet Championship table thanks to a convincing 2-0 victory over play-off chasing Derby County at The Hawthorns.

Goals in each half from Grady Diangana and Dara O’Shea ensured the Baggies leapfrogged Leeds United into first place and, in the process, extended their lead over third-placed Brentford to five points with four games remaining.

The boss made three changes to the XI which secured maximum points against Hull last Sunday, with Conor Townsend coming in for the injured Kieran Gibbs, Semi Ajayi for the suspended Ahmed Hegazi and skipper Jake Livermore for the Croatian Filip Krovinović.

And Albion made a bright, energetic and commanding start to the game.

But they didn't have to wait too long for the opener. The lively Grosicki picked a perfect pass to find the feet of Diangana who rounded Hamer and squeezed the ball home from a tight angle after just 11 minutes. Grady's second goal in as many games. 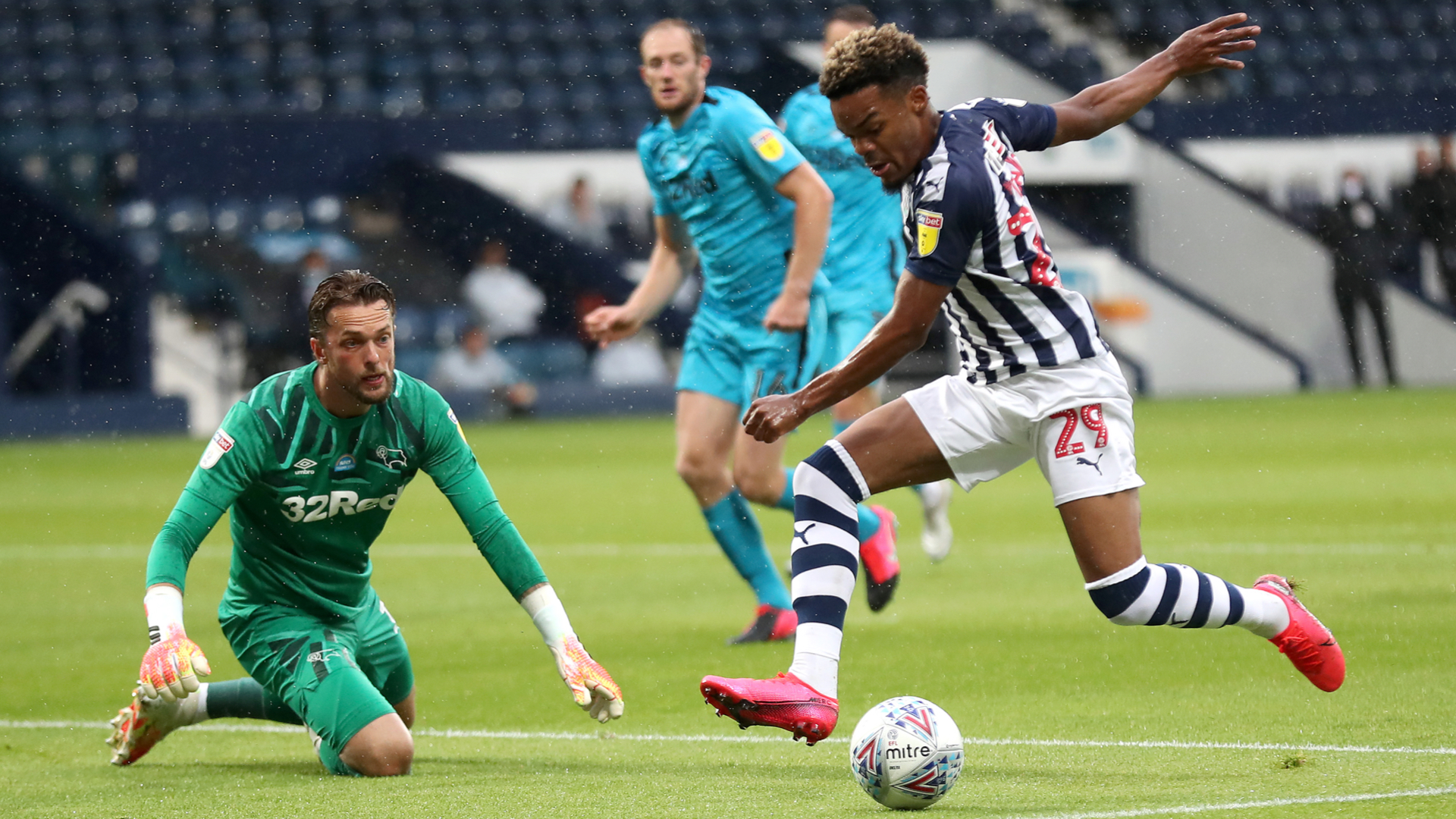 Jake Livermore, making his first start since the 1-0 loss at Brentford, then fired beyond Hamer’s far post from the edge of the penalty area as Albion went in search of a second in B71.

Derby’s first-half attacks were few and far between with their best chance of the first 45 falling to former Aberdeen man Andrew Shinnie, however his strike from 25 yards sailed over the top of Sam Johnstone’s crossbar.

Albion's pressure continued into the second half at The Hawthorns.

The home side were denied a second goal within five minutes of the restart. Livermore broke forward and picked out Pereira inside the area, but the Brazilian’s low drive was tipped away by the Derby stopper.

The same Albion man was next to test Hamer, but once more the former Leicester City goalkeeper was quick to thwart Pereira’s ferocious drive from outside the box with 20 left on the clock.

And just moments later Hamer made a third straight save from the Baggies number 12. Pereira met substitute Callum Robinson’s cross from the right but couldn’t generate enough power to steer it past the on loan Huddersfield ‘keeper.

But with 15 minutes left the Baggies finally bagged their second goal and that man Pereira just had to be involved.

His corner from the left was directed home by Dara O’Shea at the near post. His second goal for the club and a carbon-copy of his first at Millwall back in February. Pereira's 16th Championship assist this season. 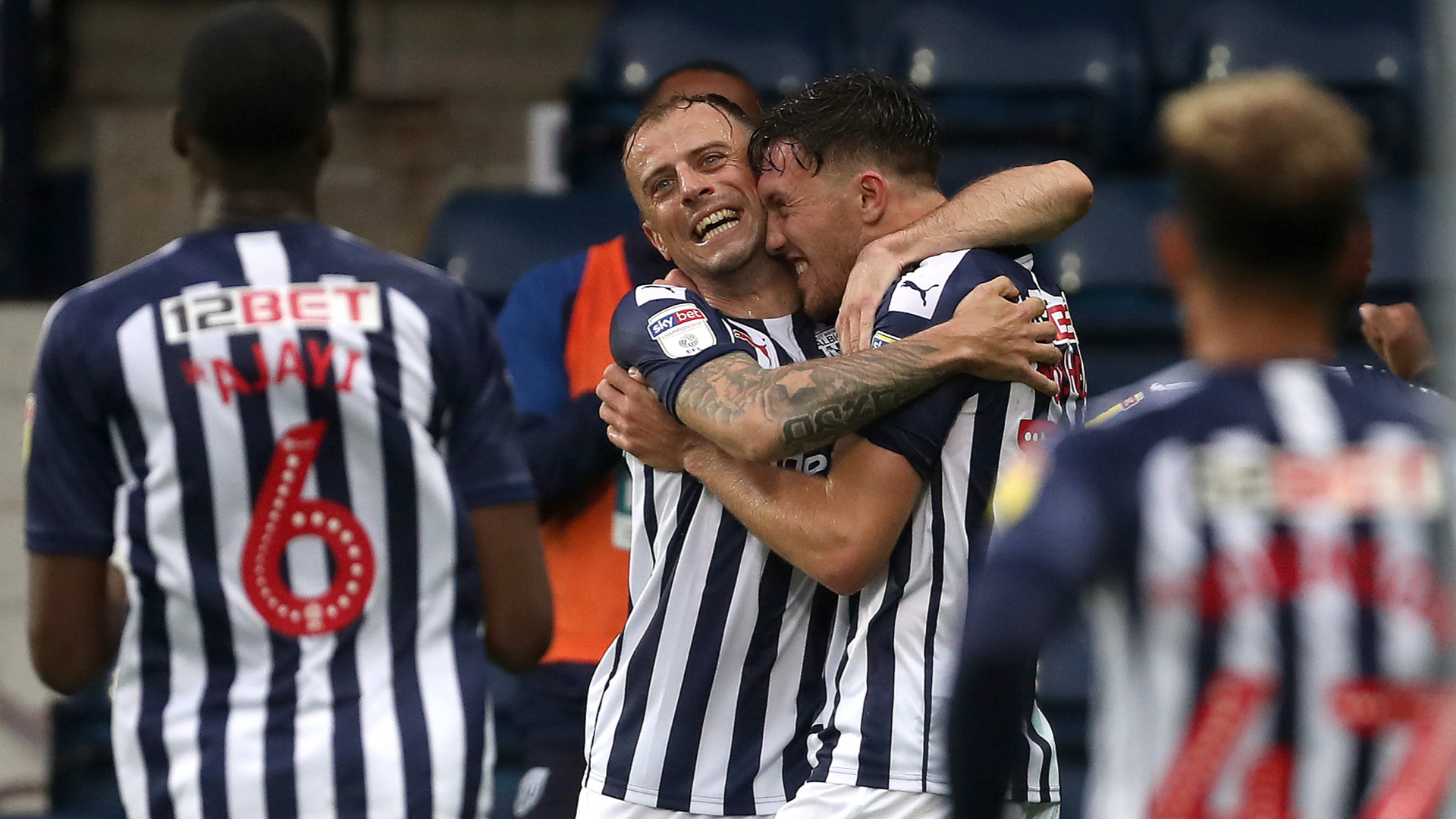 Robinson almost added a third for the Albion late on but once more Hamer made a fine stop to deny the forward from 15 yards.

And a miserable evening in the rain for the Rams was compounded in stoppage time when youngster Louie Sibley received a straight red for kicking out at O’Shea on the touchline.