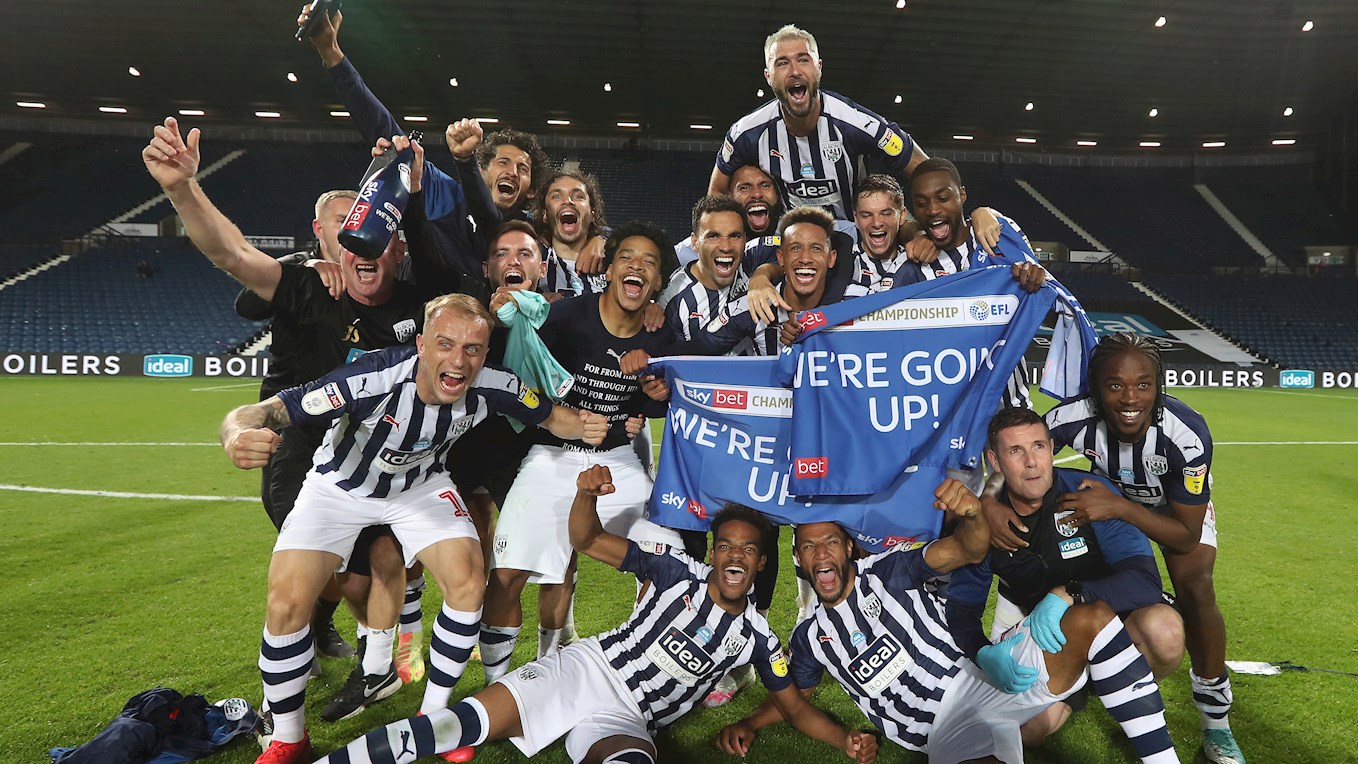 A point at The Hawthorns took the Baggies' tally to 83 for the season and was enough to see Slaven Bilić's men over the line. Albion came from behind following a first-half Ryan Manning strike, thanks to goals from Grady Diangana and Callum Robinson.

But Eberechi Eze's goal made it a nervy night in B71, however Barnsley's late winner at Brentford eased Albion's worries to ensure a night of celebration ensued.

See the best of the action from Albion's Twitter page below.