Get to know Kamil Grosicki 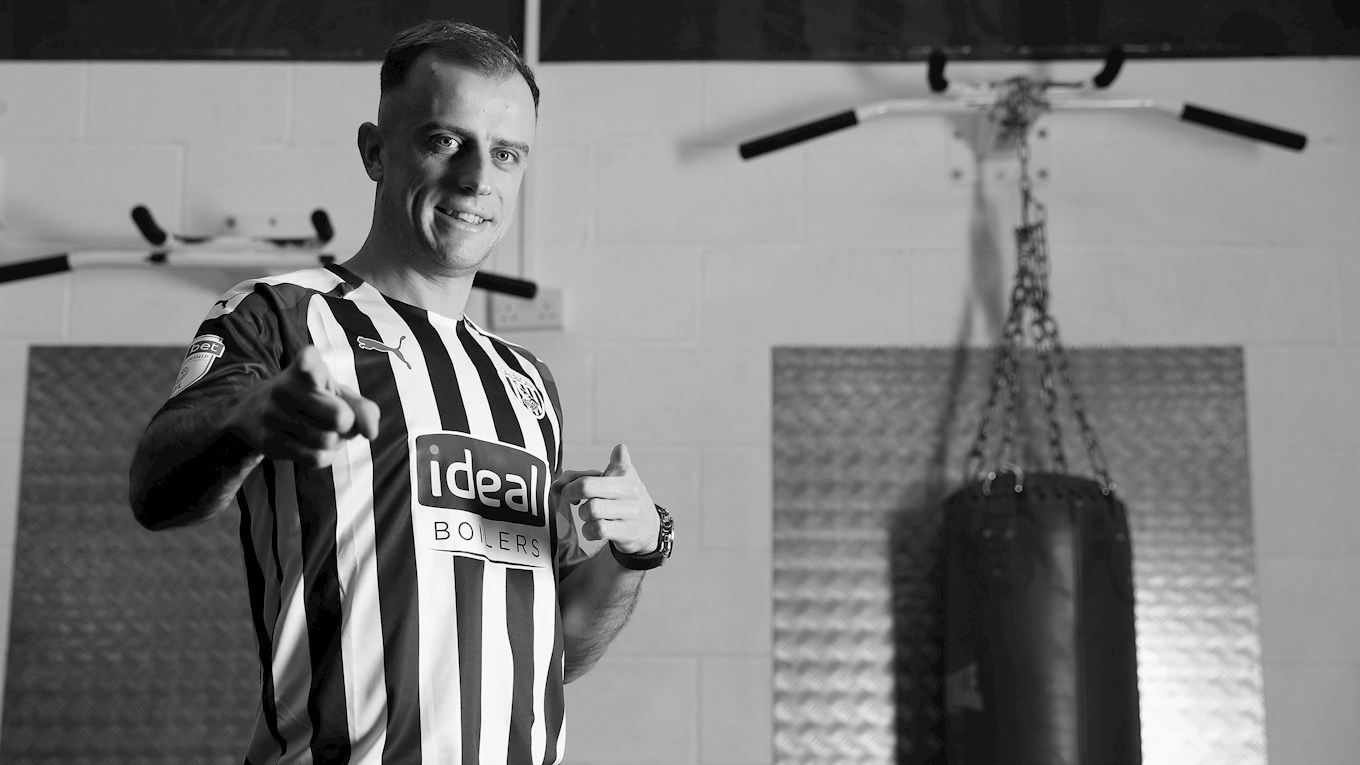 Albion have recruited a player with a wealth of experience both domestically and internationally in new signing Kamil Grosicki.

The 31-year-old tricky winger has plied his trade in the top flights of England, France, Turkey, Switzerland and his birth country Poland, as well as racking up more than 100 games in the Sky Bet Championship.

Kamil came through at hometown club Pogon Szczecin before switching to Legia Warsaw in 2007.

He gained experience on loan with Swiss side Sion and Polish team Jagiellonia Bialystok - signing for the latter on a permanent deal ahead of the 2009/10 campaign and going on to score 15 in 70 matches.

An impressive 18 months there earned Grosicki a move to Sivasspor in the Turkish Süper Lig and he continued to progress, appearing at his first major tournament in 2012 and attracting the attention of Ligue 1’s Rennes a couple of years later.

After close to a century of showings for the French side, and an eye-catching Euro 2016, Hull City secured his services in January 2017.

Though he couldn’t save the Tigers from relegation to the second tier he did pick up a PFA Fans' Premier League Player of the Month award and has since proven to be a stand-out player at Championship level.

Grosicki has scored 14 goals and contributed 13 assists since the start of 2019, making him the second most productive midfielder in England over the last 12 months.