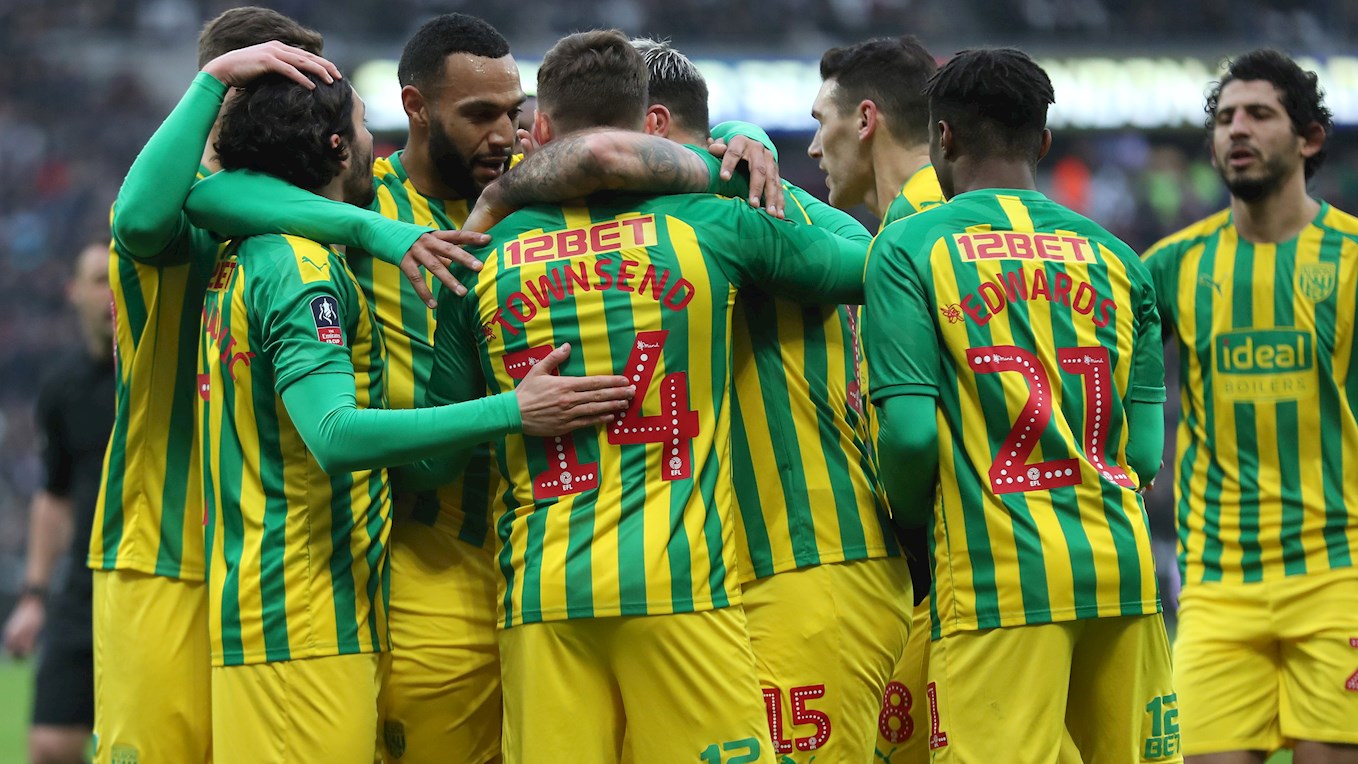 Albion will look for a ninth away league win of the season when they take on the Bluebirds at the Cardiff City Stadium on Tuesday night (ko 7.45pm).

Cardiff City fought back to earn a point in a 1-1 draw at St Andrew's in their last league fixture.

Lee Tomlin's second-half header earned the Bluebirds a share of the spoils, after Jude Bellingham had put Birmingham City into an early lead.

The South Wales outfit are managed by former Millwall legend Neil Harris after he was appointed in November.

Upon ending his 15-year playing career as the Lions' all-time top goalscorer he stepped into coaching, becoming boss at The Den in 2015.

Harris missed out on promotion from Sky Bet League One in his first full season in charge after losing the play-off final, but the following campaign he earned Millwall a place in the Championship by winning at Wembley.

He guided them to eighth and 21st place finishes in his final two seasons there, and started this season in the capital but left by mutual consent in October.

Lee Tomlin will be one to keep an eye on during Tuesday night's fixture.

The 31-year-old attacking midfielder has been in great form for City recently, contributing three goals and four assists from his last 10 outings.

He signed a new contract to keep him in South Wales until 2022 earlier this month - much to the delight of the Cardiff faithful.

Last time out against Cardiff, Albion ran out 4-2 winners. Matheus Pereira and Grady Diangana both registered delightful long-range strikes to put the Baggies in control at the interval.

Charlie Austin netted his maiden Sky Bet Championship goal of the season to put Slaven Bilić's men three ahead, although Cardiff substitute Danny Ward set up a nervy finale by bagging a brace.

Yet Romaine Sawyers scored his first goal for the Throstles in injury time to secure the points.

• Albion midfielder Romaine Sawyers has made the most successful passes in the opposing team's half out of any Championship player so far this campaign (835).

• Slaven Bilić's men have lost just one game away from home this season, a 1-0 defeat at Elland Road to Leeds United.

• Cardiff are yet to win a Championship game in 2020, drawing with Birmingham and Swansea as well as losing 6-1 against QPR.

• Across all competitions Cardiff have drawn four of their last five matches - the most recent of which came at Reading in the FA Cup on Saturday.

The left-back is taking advantage of a run in the team with Kieran Gibbs out injured, impressing boss Slaven Bilić who was "very pleased for him".

"It’s brilliant for Conor, to be fair he was undeservedly criticised in recent weeks but he never lost focus, his confidence or his drive and if anyone deserved the winner today in this manner away from home against a Premier League team, that’s him," said the gaffer.

And here is Conor's moment of magic...

A spectacular strike from @conortownsend93 to send us into the fifth round of the #EmiratesFACup pic.twitter.com/RG3xGiL44b

The Baggies have been handed an initial allocation of 1,570 for the fixture.

Comprehensive coverage of the clash with Cardiff is available in our Match Centre, where you can listen to live commentary on WBA Radio or follow our live text feed.

WBA Radio is the only service that allows Baggies fans around the world - from Smethwick to the Sahara - access to uninterrupted live commentaries from every one of our competitive games. iFollow subscribers can join Gez Mulholland and Nigel Pearson for Baggies-biased live commentary on Tuesday.