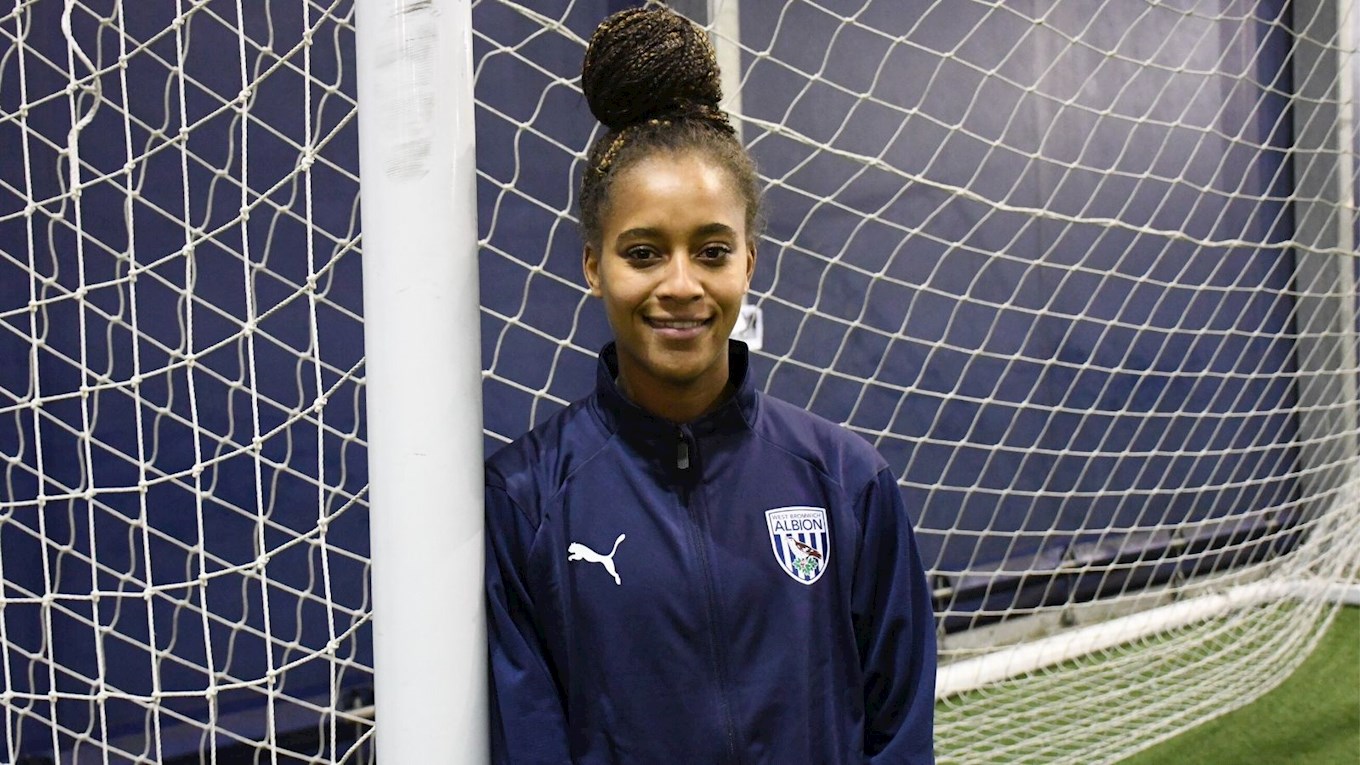 Albion Women have made another signing to their attacking department by adding Moriah McIntosh to their ranks.

The 24-year-old wide player joins having previously played for Leicester City and Derby County and will give Louis Sowe more options to add to his attacking arsenal.

After a year out of the game, getting back out onto the pitch is what Moriah is most excited to do.

“I’m really happy to be here, it’s good to be back in a football environment and I can’t wait to play and enjoy it once again,” she said.

“I’m looking forward to helping the team out where I can and hopefully put in some good performances.

“What Louis is trying to do at the Club really appealed to me, trying to push on and get all the girls to gel together as one,” Moriah said.

And speaking about his newest signing, Albion Women’s Head Coach is excited to add McIntosh to the squad.

“Moriah will add some experience in the Northern Premier having played at Leicester and Derby before,” Sowe said.

“She’s been training with us for a few weeks now. It’s good to have the numbers and competition is healthy,” he said.

McIntosh will be a part of the squad that travels to Loughborough Foxes on Sunday, January 26, looking to make an instant impact in the league.