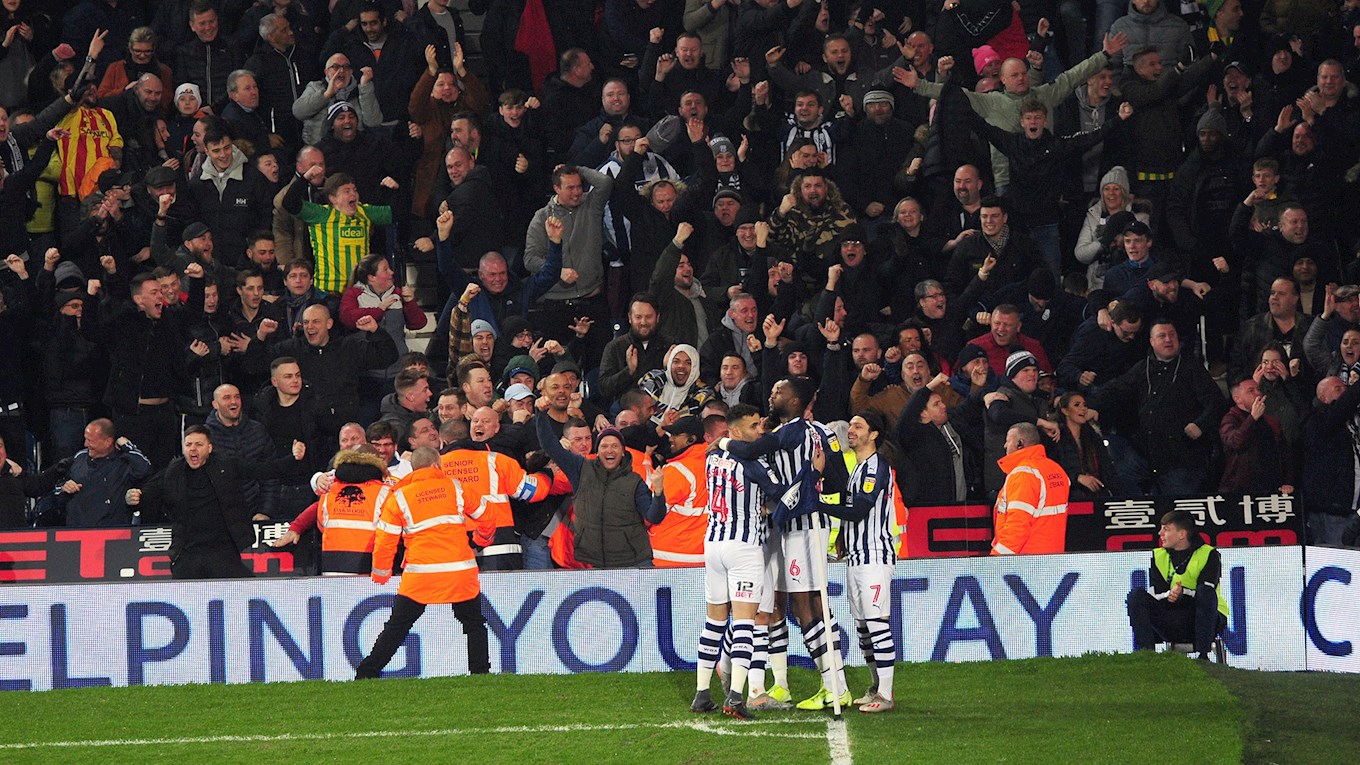 Albion will look to retain their lead at the top of the Sky Bet Championship when they face Stoke City at The Hawthorns on Monday night (ko 8pm).

In their most recent game, Stoke played out a 0-0 draw against Millwall at the bet365 Stadium.

A feisty encounter in which Gary Rowett returned to his former club saw the Lions play out the final few minutes of the game with ten men after Shaun Williams was sent off for a late tackle on Liam Lindsay.

O’Neill took charge of Brechin City and Shamrock Rovers before becoming manager of Northern Ireland in 2011. In November he became Stoke manager, while also continuing his national team duties in the meantime.

Sam Clucas has played 26 league games for the Potters this season, netting six times. The midfielder’s most recent goal was against Middlesbrough on Friday, December 20.

The 29-year-old has had spells at Hereford United, Mansfield Town, Chesterfield, Hull City and Swansea City before his move to Stoke City in 2018.

The last time Albion took on Stoke, the Baggies won 2-0 at the bet365 Stadium. Matt Phillips opened the scoring early on, with Hal Robson-Kanu scoring from the spot with just more than 20 minutes to play to secure the points and send the away fans home happy.

You can watch the highlights of the game here.

• Slaven Bilić’s men are the top scorers in the Sky Bet Championship, with 50 goals.

• The Baggies have beaten Stoke in the last three meetings between the two sides.

• Albion have lost just one game at The Hawthorns since February 2019.

• Michael O’Neill’s men hit five in their last game on the road, beating Huddersfield Town 5-2 at the John Smith's Stadium.

After being called back into the team for Albion's FA Cup clash against Charlton, Kenneth Zohore found the net and got the nod to start in the Baggies' next league fixture against the Addicks.

Once again, the 25-year-old scored, firing the Throstles into a 1-0 lead before the game eventually ended 2-2. The 6ft 2in Danish striker now has four goals to his name in the blue and white stripes.

WBA Radio is the only service that allows Baggies fans around the world - from Smethwick to the Sahara - access to uninterrupted live commentaries from every one of our competitive games. iFollow subscribers can join Gez Mulholland and Andy Johnson for Baggies-biased live commentary on Monday.