‘We have momentum now’ - Bartley 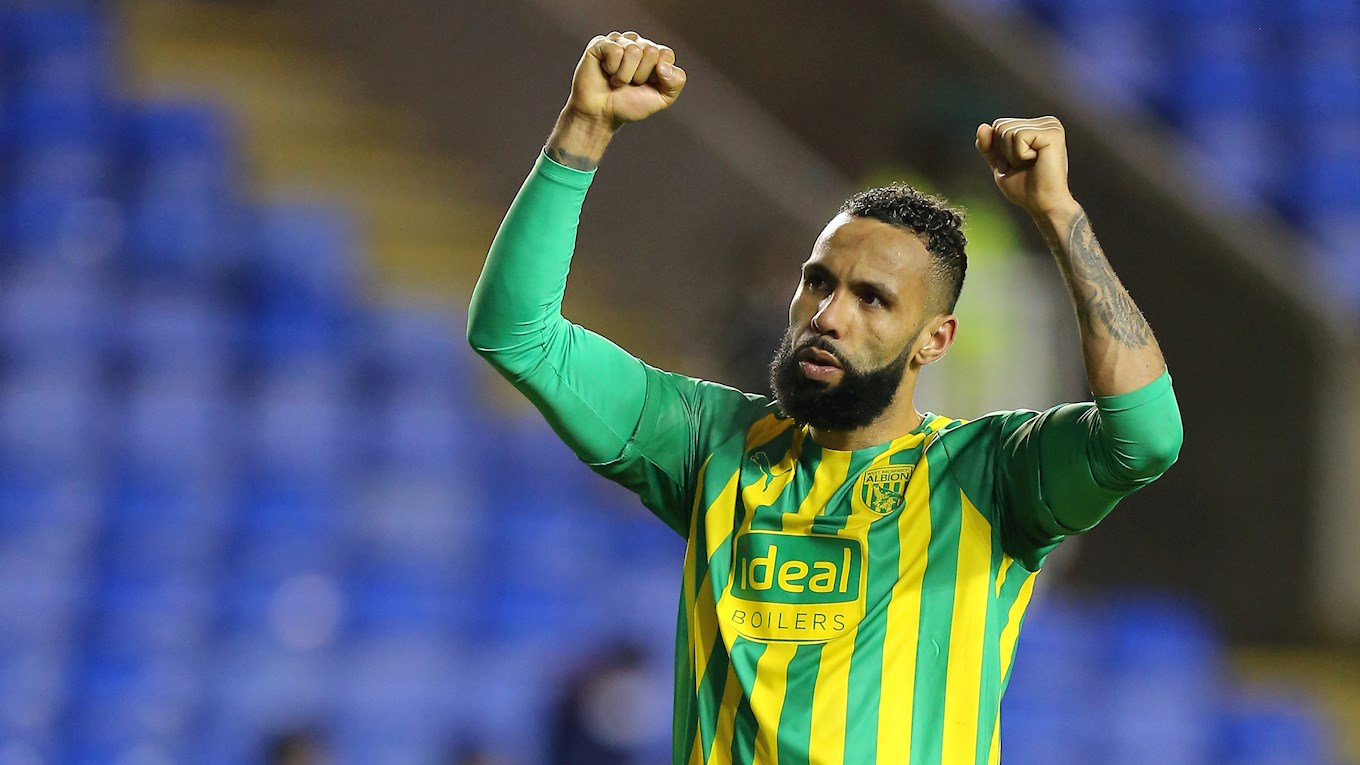 Kyle Bartley believes his teammates will be “full of confidence” going into the weekend after grabbing the winner against Reading on Wednesday night.

The centre-back’s looping header just after the interval was the deciding factor as Albion extended their lead at the top of the Sky Bet Championship to six points, securing Slaven Bilić’s men their third successive triumph in the process.

And ‘Barts’ is hopeful the victory will keep the Baggies on track as they head into the final 14 fixtures of the campaign, starting with Nottingham Forest at The Hawthorns this weekend.

“We’ve got a bit of momentum now but it’s important to keep our feet on the ground as we’ve seen what can happen if you slip back,” said Kyle.

“We’ll remain focused. We’ll go into the game on Saturday full of confidence whilst knowing that it’s another massive game that we need to get three points from.”

The Albion defender admitted he was extra motivated to help his side come back after being judged to have handled the ball inside the area early on, leading to George Puscas’ 11th minute opening goal for Reading.

“I felt a little nudge and from that I threw my hands in the air to exaggerate the push,” explained Kyle.

“It has hit my hand but there was no massive complaints because I needed to be stronger there, but I used my experience and was determined to make up for it from then on and I managed to show that to get the winner.”

Meanwhile captain Jake Livermore’s all-action display in the victory didn’t go unnoticed last night by Bartley, who described his performances in the last three games as a “catalyst” to Albion’s recent success.

Kyle added: “He’s been everywhere the last few games and has been a catalyst for our change in fortune.

“He was unbelievable and covered every blade of grass, a real captain’s performance and he deserves a lot of credit.”