Tulloch nominated for PL2 Player of the Month award 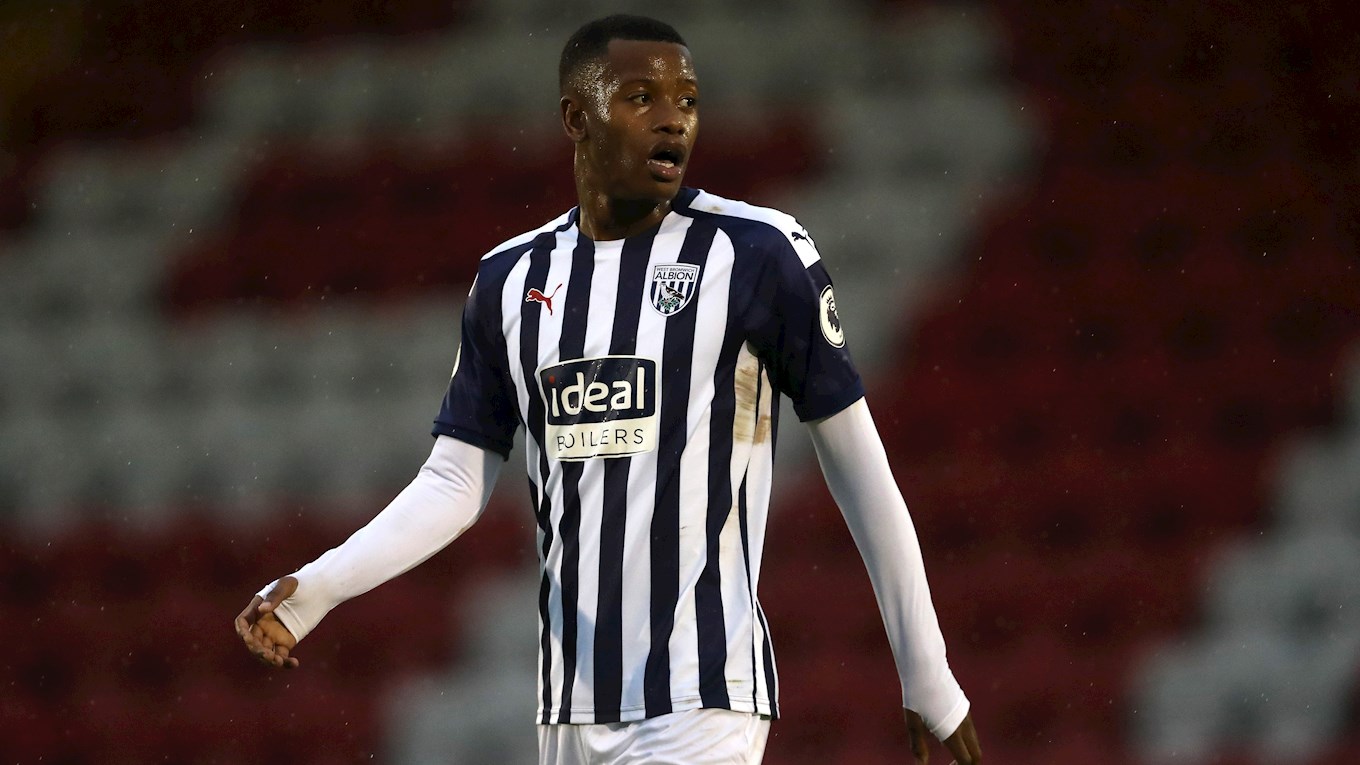 Rayhaan Tulloch has been nominated for January’s Premier League 2 Player of the Month award.

The winger, who celebrated his 19th birthday in the middle of January, made three appearances and scored four goals in Albion’s PL2 side during the month.

Tulloch also made substitute appearances in the first-team for the Club’s Emirates FA Cup victories over Charlton and West Ham.