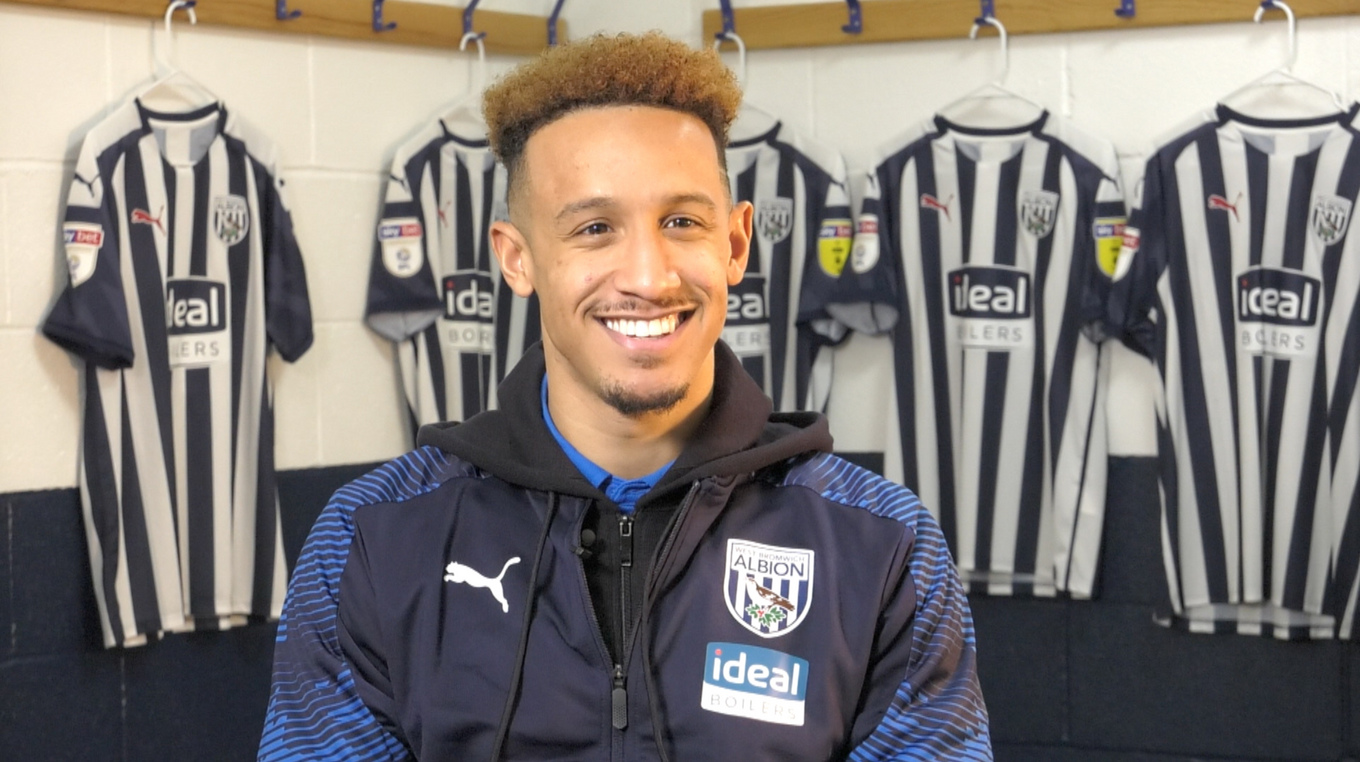 Callum Robinson is eager to continue his bright start to life in an Albion shirt against Reading - but admits there is one thing “annoying” him about his time at The Hawthorns so far.

Since joining the Club at the end of the January window, the forward - on loan from Sheffield United until the end of the campaign - has started in both of the Baggies’ recent back-to-back Sky Bet Championship wins.

Now he’s looking to help make it three victories in a row at The Madejski and, hopefully, put his only frustration to bed by bagging his first goal for Slaven Bilić’s side.

“I haven’t scored yet and that’s he only thing that’s been annoying me,” said Callum. “But my all-round game has been going well.

“I do want that goal to come soon but as long as the lads are winning and I’m helping in some way to do that then I’m happy.”

The Republic of Ireland international has made a positive impact since coming into Albion’s starting XI, but he believes there’s still more to come from his game.

Wednesday’s match may not have left much time for the players to regroup and go again, but the 25-year-old believes the Baggies should be going into the game with confidence off the back of recent results.

He continued: “If you’re winning games then there’s a good environment so it’s been a good start for me minutes-wise, two starts and the lads have been great.

“I think there’s a bit more to come from me though and it was a test at Millwall with everything around the game, but this one’s a different test.

“We’re away again, it’s quite far, two days of recovery and the lads need to regroup and bring that energy in the body, but mentally too.

“That’s what the Championship’s about and luckily I’ve been involved in it the last four years but there’s a lot of experience in the team and most of us have played in there so we know what it takes to go there and get a win.

“I’m looking forward to it and the lads are too. We should be going there confident.”