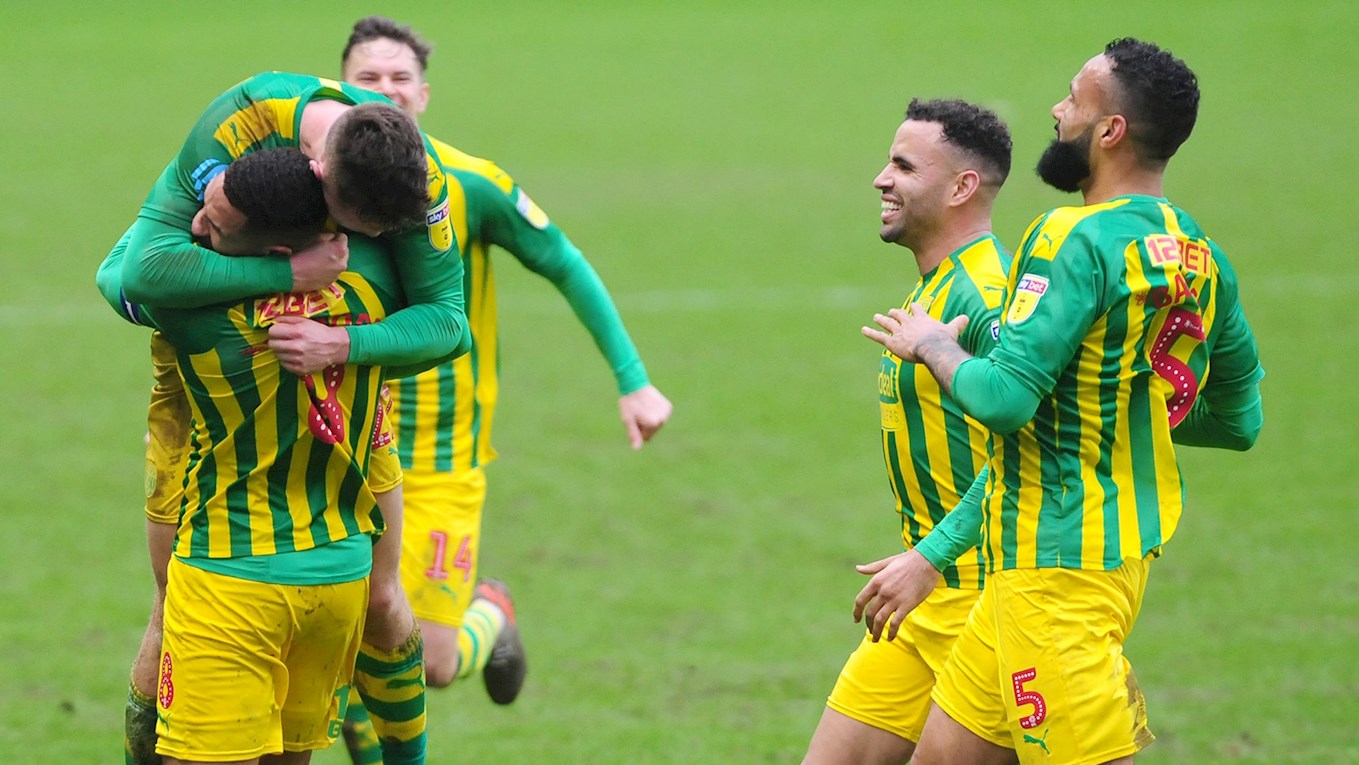 Albion will be looking to build on back-to-back Sky Bet Championship wins when they travel to face Reading at the Madejski Stadium on Wednesday night (ko 8pm).

Mallik Wilks struck eight minutes from time to rescue a point for Hull in a scrappy 1-1 draw against Reading on the weekend.

He said: "Today it became like a basketball match because we were so sloppy in our passing. We got our noses in front and then we were looking to see the game out. But it was poor defending on our part for their goal and then it's two points lost."

Reading appointed Bowen back in October following the dismissal of Jose Gomes.

He vacated the role of Sporting Director to step into full-time management for the first time and has made a decent start - winning nine, drawing 10 and losing just five of his 24 matches at the helm.

The former full-back made 41 appearances for Wales as part of a career that saw him play for the likes of Tottenham, Norwich, West Ham and Charlton before moving into coaching.

Yakou Meite is an opposition player Albion will need to keep an eye on during the fixture.

He's sits at the top of Reading's goalscoring charts after notching nine times in 29 games this campaign, with three of those coming in his last five matches.

Formally of Paris Saint-Germain, he joined the Royals in 2016. The 24-year-old has two caps for Ivory Coast

Kenneth Zohore's late penalty earned Albion a 1-1 draw with Reading at The Hawthorns back in August.

The striker cooly slotted home his first Baggies goal from 12-yards with just a couple of minutes left to play after Liverpool loanee Ovie Ejaria had put the away side ahead midway through the second-half.

• The Baggies have scored the joint most goals from outside the box in Premier League & Championship this season (12).

• Slaven Bilić's side have netted more than any other team in the division so far (55) and remain at the summit of the second tier with 15 fixtures left to play.

• Albion are unbeaten in their last three outings against Reading, but haven't won at the Madejski since 1995.

• The Royals are without a victory in their last six league outings, with their last triumph coming at Fulham on January 1.

• Ahead of the next round of matches they sit 16th in the table, 10 points above the relegation zone and 11 points off the Play-Off places.

• Reading are the only team in the bottom half of the league with a positive goal difference (+2).

Filip Krovinović netted his second Albion goal on Sunday afternoon at The Den, adding to his Boxing Day strike against Barnsley.

The Croatian attacking midfielder has been in fine form recently - earning plaudits for his FA Cup showing at West Ham as well as in the Baggies' last couple of Championship wins.

👏 Filip Krovinovic is @SkyBetChamp Man of the Match

It's got to be Dara's goal against Millwall...

What a moment for the young Irishman.

The Baggies have been handed an initial allocation of 1500 tickets for the fixture and supporters can purchase seats online, in person or by calling 0121 227 2227.

Baggies Travel will be operating return coach travel to the Madejski Stadium for just £19 with a 4pm Hawthorns departure time.

Coach tickets are available to purchase online, in person, or by calling 0121 227 2227 and can be purchased alongside a match ticket.

Comprehensive coverage of the clash with Reading is available in our Match Centre, where you can listen to live commentary on WBA Radio or follow our live text feed.

WBA Radio is the only service that allows Baggies fans around the world - from Smethwick to the Sahara - access to uninterrupted live commentaries from every one of our competitive games. iFollow subscribers can join Gez Mulholland and Ian Skidmore for Baggies-biased live commentary on Wednesday.