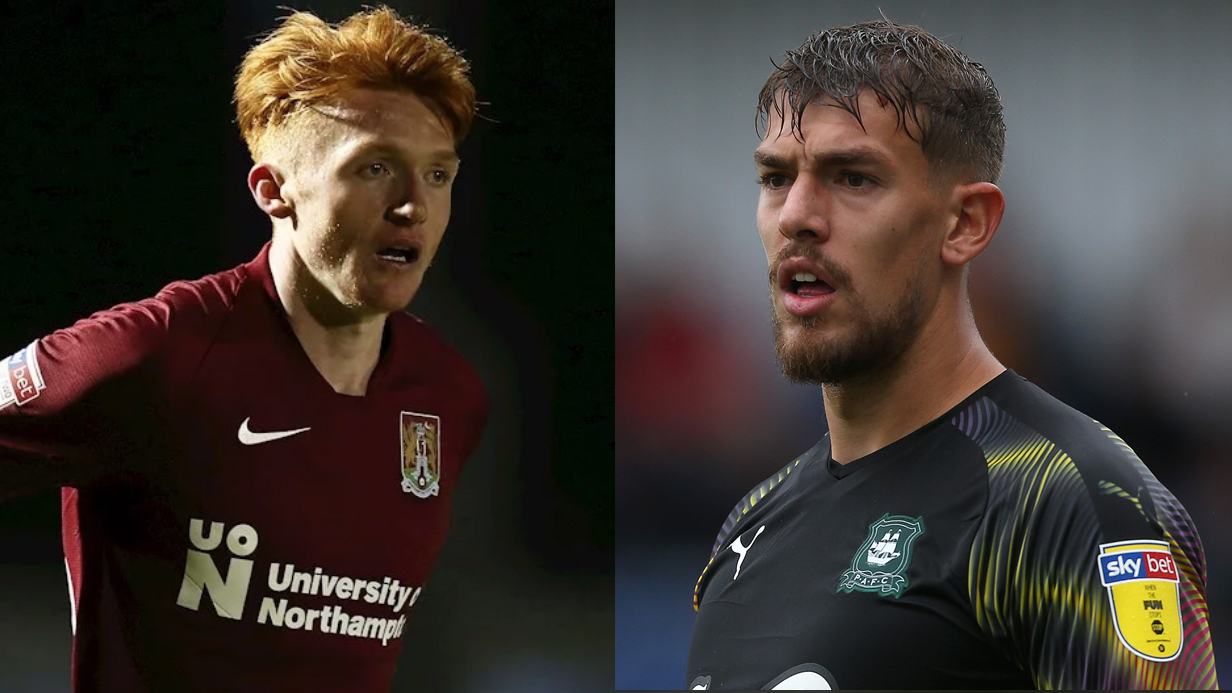 A maiden goal, a crucial clean-sheet and a first start since December. It was a busy weekend for Albion’s youngsters out on loan.

Callum Morton had a full debut to remember as he netted Northampton’s winner during their 1-0 Sky Bet League Two triumph over Macclesfield.

The striker was heavily praised by Cobblers boss Keith Curle after the game, who said: “His attitude is excellent. He's very unassuming and a very affable young man but also confident.”

In the same division Alex Palmer also had a successful Saturday, keeping a clean sheet for Plymouth Argyle in their 1-0 victory against Newport County.

It was a big result for the Devon side with the three points lifting them up to third in the table, just inside the automatic promotion places. Elsewhere Kane Wilson played 90 minutes for Tranmere Rovers in their 2-0 League One defeat to Bolton Wanderers.

And Oliver Burke completed just under an hour for Alaves as they drew 1-1 with Sevilla in La Liga. It was the Scottish international’s first start for six weeks, though he has made four substitute appearances in that time.