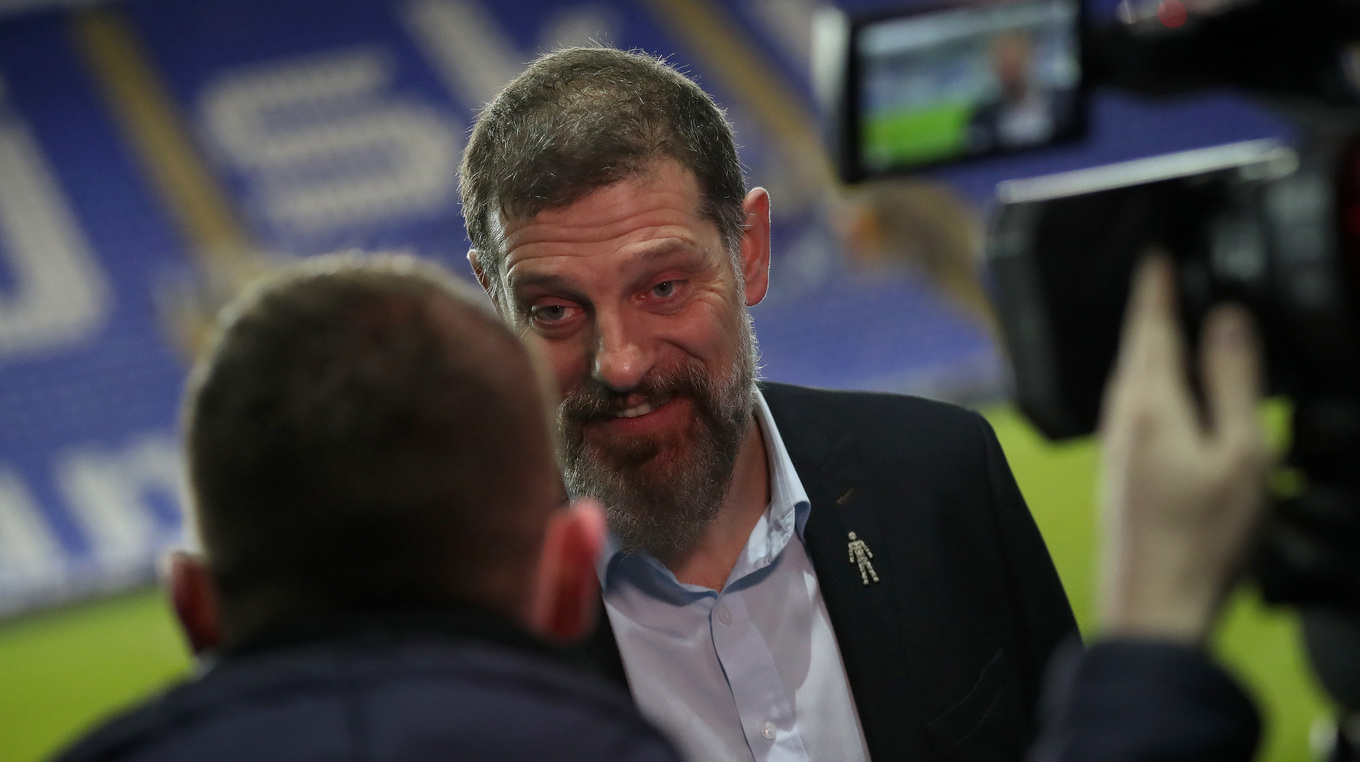 Slaven Bilić says he will “take nothing for granted” after his Albion side extended their winning streak to three games at Reading.

The Baggies claimed a 2-1 triumph in Berkshire to take their lead at the top of the Sky Bet Championship table to six points.

And the Croatian boss says “there’s no stopping now” as Albion prepare for their final 14 games of the season - beginning with Saturday’s clash against fellow promotion chasers Nottingham Forest at The Hawthorns.

“We were very mature and we managed the game really well,” said Bilić. “It was a mature performance.

“Hopefully we are back to our best but we take nothing for granted. We were suffering and now we have some momentum back. You have to earn it in every game, there’s no stopping now. We have to go like this in every game.

“We must be focused, determined and look to the next game. If we do that we’ll have a really good chance to do what we want to do.

“It was a very important game to keep our momentum that we got back. We deserved it completely, we played really good.”

Bilić showed his delighted with the way Albion responded to going behind at the Madejski Stadium and says “composure” was the order of the day.

“We went behind and we didn’t use our composure, we had our plan and we were simply the better team,” he added.

“The only negative side of it is that we should have put the game bed after we scored the second. When you enter the last 10 to 15 minutes only one ahead it’s always dangerous but we limited them, we kept the ball well, we kept them away from our goal. We coped with them well and we deserved three points tonight.

“We have character, we have a plan, we have belief and, of course, we were not happy to go behind, but because we have belief and quality we don’t rush. There’s enough time and that was the case today. We equalised in good time.”