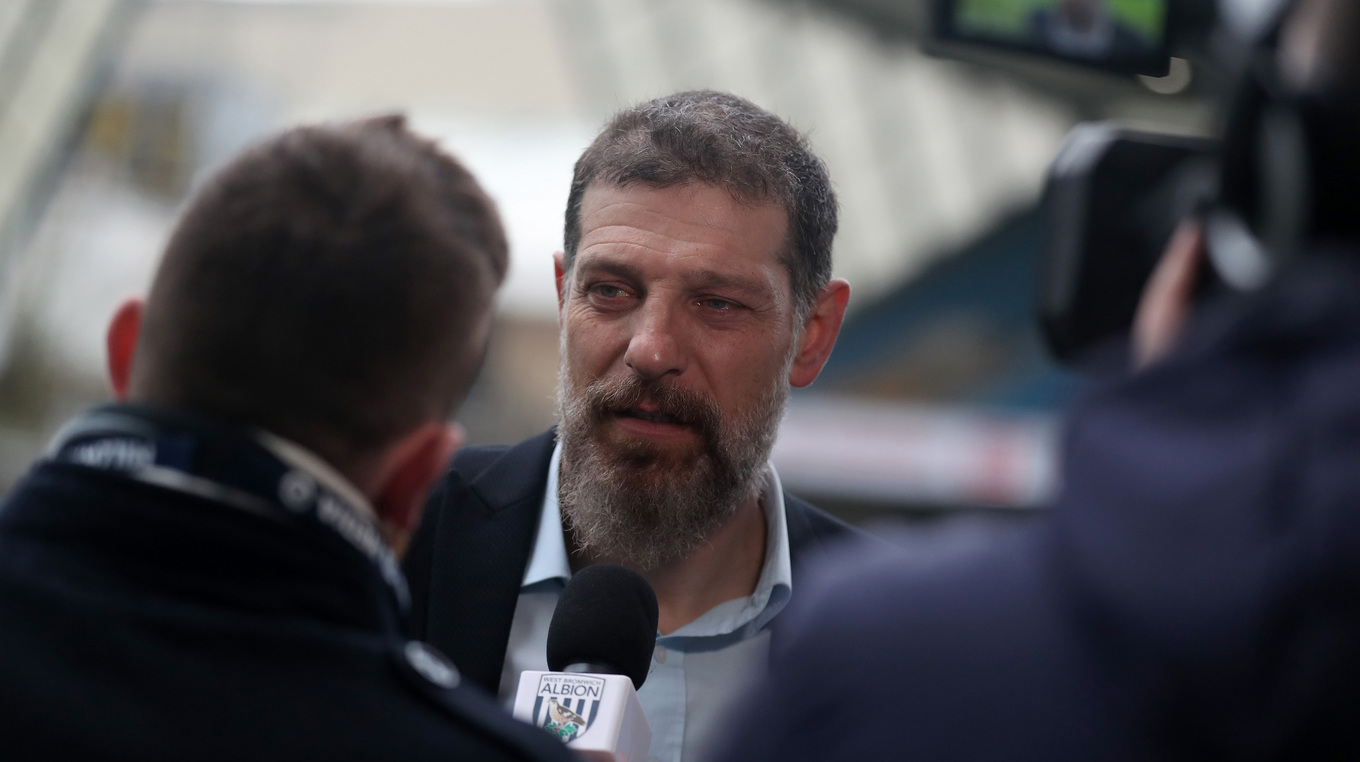 Slaven Bilić could not hide his delight at his team’s commanding performance which brought victory at Millwall.

The Baggies maintained their four-point lead at the top with a superb 2-0 win with goals from Filip Krovinović and, in a memorable moment for the youngster, a first senior strike from Dara O’Shea.

It was no more than Slaven’s team deserved and came at the end of a high-stakes weekend when the chasing pack of promotion hopefuls put the squeeze on the top-two with their own performances.

But Albion’s first win at Millwall for 33 years was arguably the best of the lot and left Slav brimming with pride at his team’s first-minute-to-last domination.

“I’m incredibly proud of the team,” he said. “The result is obviously important but more than anything it was the performance. It had everything.

“There was a lot of talk before the game about coming here in these conditions and how perfect that would be for Millwall. And they are a very strong team, they have physicality and qualities which test you.

“But we didn’t match them in the physicality but we were better than them. That is what delighted me so much because when we have that and we are there for the second ball, that is when you can let your qualities and flair work for you and we know we have that.

“That is a level that we must look to maintain now because if we do, we will continue to do well.

“The only complaint I can have is that we should have scored more goals. At 1-0 for so long, they are still in the game and of course they can always score from a free-kick or a corner or their own bit of magic.

“We had to wait a little longer than we should have for the second goal but then it was ‘game over.’ So very pleased and now we know what we have to try to match every game.”

Albion’s victory was a deserved reward, too, for the near 1,500 fans who braved Storm Ciara to reach the stadium and then sat through atrocious conditions to cheer their team on.

And the superiority of Albion was sportingly acknowledged by Millwall boss Gary Rowett who admitted: “There was a gulf today which we could not bridge.

“I thought West Brom handled the conditions fabulously and they have a quality which always looked like causing us difficulties.”