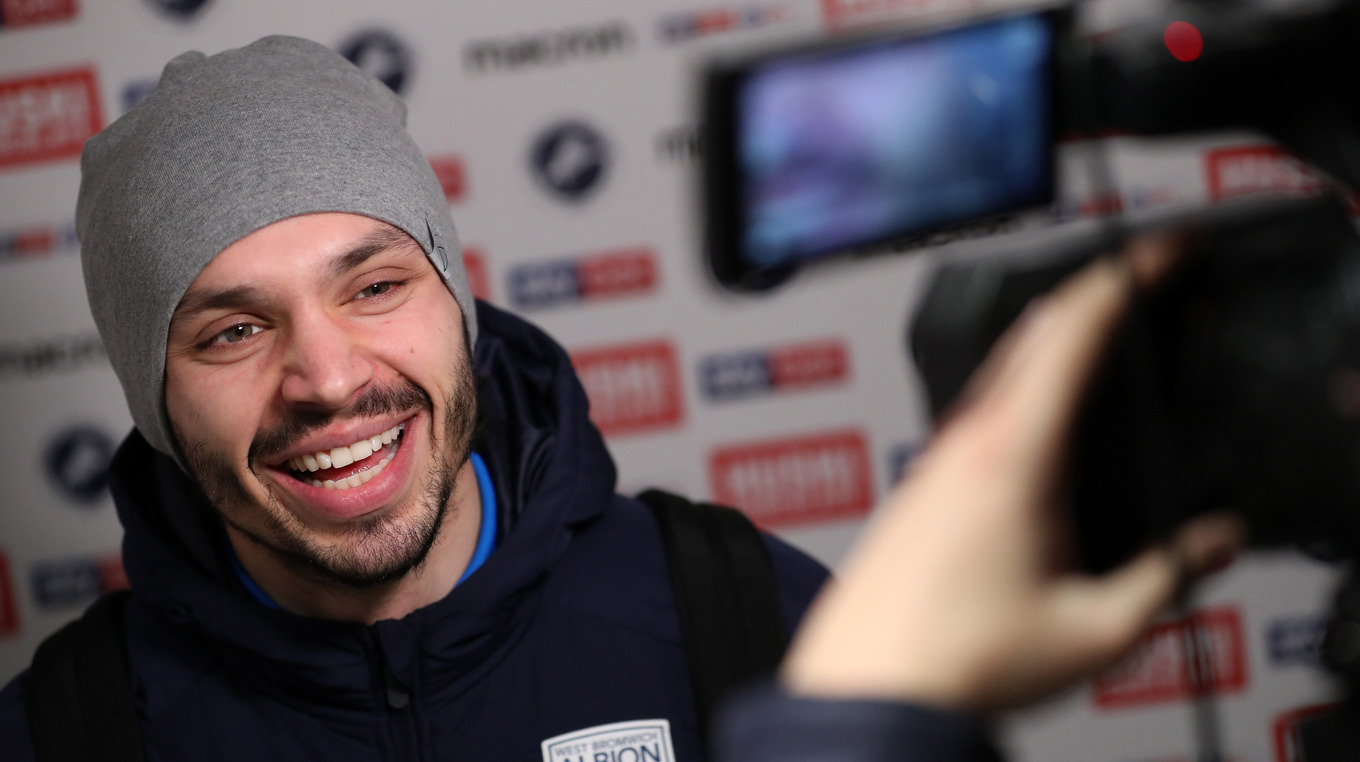 Filip Krovinović says Albion showed great “character” to come away from the Lions’ Den with all three points.

The Croatian fired the Baggies in front with a curling 20-yard effort in south-east London, before Dara O’Shea’s diving-header sealed the win over Millwall late on.

Slaven Bilić’s men battled treacherous conditions as Storm Ciara tore through the capital and Krovinović believes Albion will be a difficult side to beat if they maintain their current performance levels.

“It’s a very big and very important victory against a very strong opponent,” said the 24-year-old. “I don’t think many teams in this league will come here and play like we played and win a game like we did today.

“We already look to Wednesday, again in London. I hope that if we play like we did today, or in the last game, that other teams will struggle against us.

“We will have the same character and try to get the three points that we want.”

On his second league goal for the Baggies, he added: “I knew already that my mate Matheus would put ball in from the left side of the pitch and I was opening the space for him.

“I knew he would see me and I made a touch into the middle. There was space so I thought ‘you might as well try’. It was very good for everybody.

“Maybe it was my best performance, I will let the media and the fans decide that.”