Baggies to host Magpies in fifth round 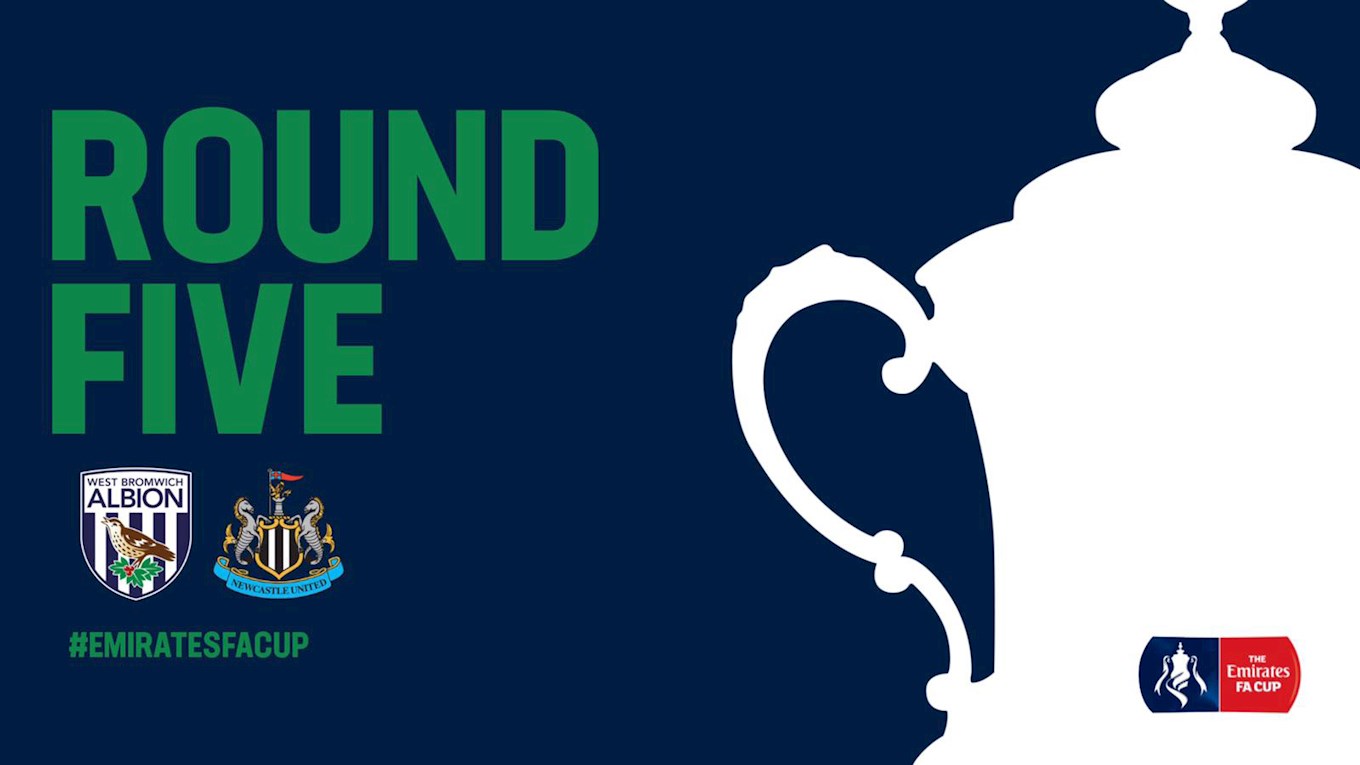 Albion will host Newcastle United in the last 16 of The Emirates FA Cup after the Magpies overcame Oxford United in a thrilling fourth-round replay.

Sean Longstaff, Joelinton and Allan Saint-Maximin were on target as Steve Bruce’s men claimed a dramatic 3-2 victory in extra-time at the Kassam Stadium.

The fifth-round tie will be played at The Hawthorns on the week commencing Monday, March 2 and there is no chance of a replay.

Should the Cup clash be level after 90 minutes it will progress to extra-time and, if necessary, penalties to determine a winner on the night.