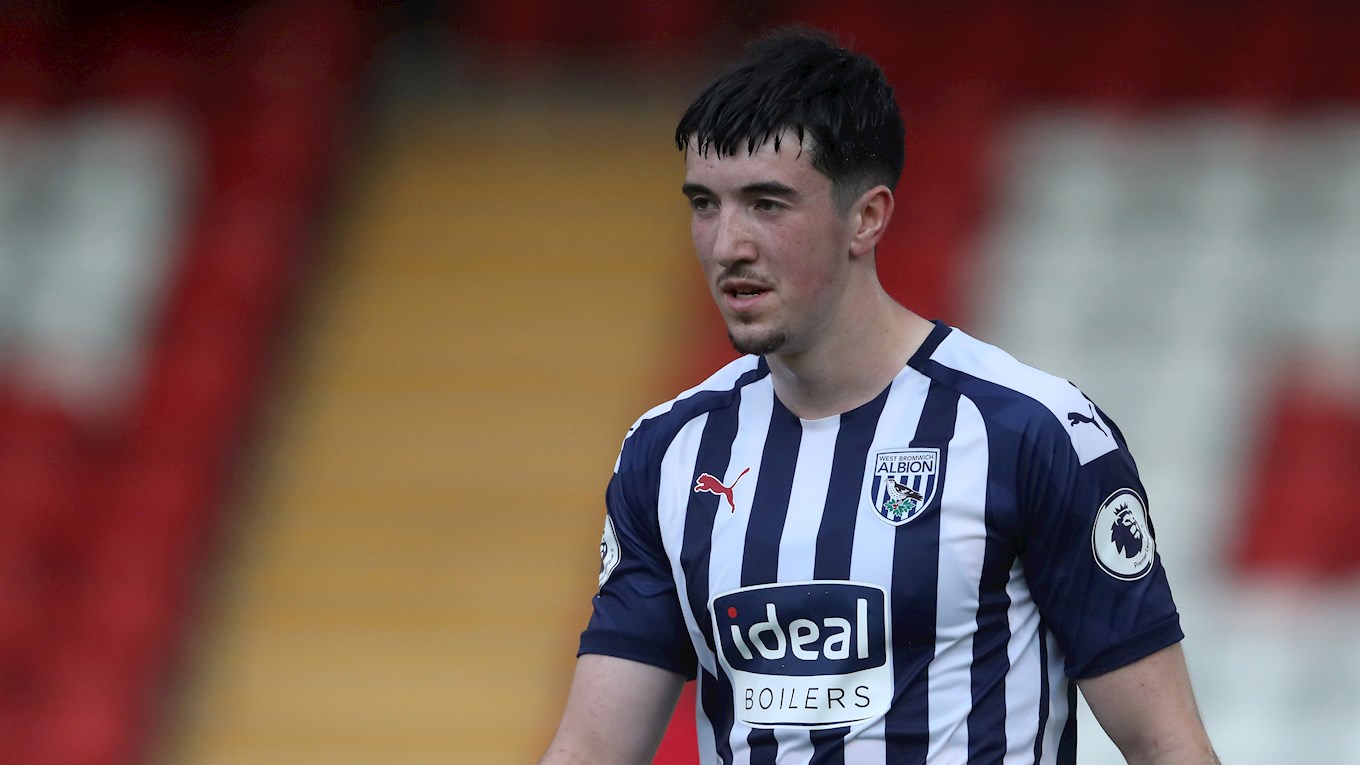 The young Baggies have won four and lost just one of their five fixtures so far in the competition, but their opponents are fighting it out with Newcastle for the final spot in the top two.

Albion won the reverse clash 2-1 at Keys Park last month thanks to goals from Jamie Soule, who has since gone out on loan to Barrow, and Finn Azaz.

That triumph for the Baggies was Hull’s only defeat out of their last seven matches. The Tigers will need to claim all three points at East Riding County FA’s stadium to keep their hopes of a place in the knockout rounds alive.

Keep an eye out on Albion’s social media channels and here at wba.co.uk to see how the game unfolds.