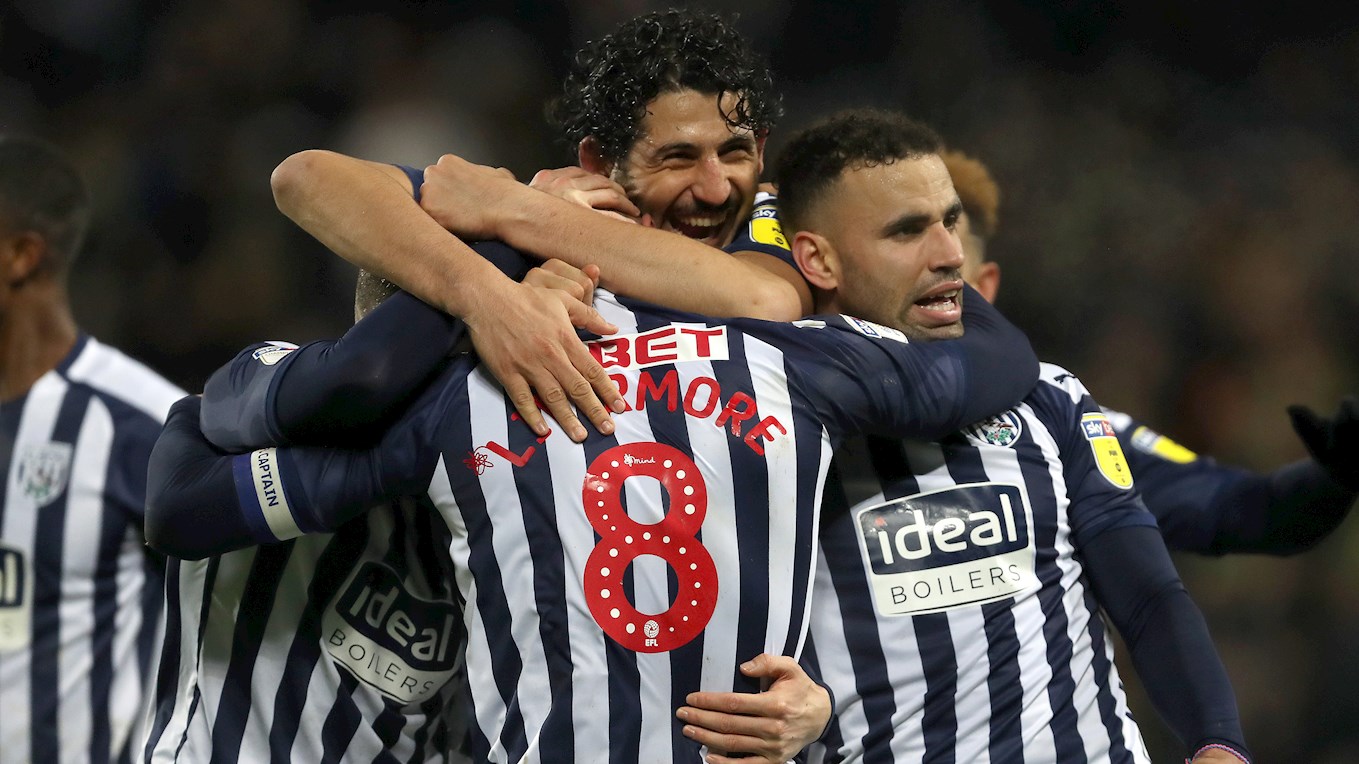 On Wednesday night, Wigan picked up three points against Reading at the Madejski Stadium.

Kieffer Moore put the Latics ahead before the half-hour mark, brilliantly flicking Nathan Byrne's cross into the corner of the net.

Jamal Lowe extended Wigan's lead when he found the bottom right corner from a set-piece on 67 minutes, before a third goal from Michael Jacobs late in stoppage time secured the victory.

Experienced boss Paul Cook is in charge at Wigan. The Liverpool-born former midfielder had two spells at the club during his playing career and returned as manager ahead of the 2017/18 term.

He guided his team to the League One title in a remarkable first campaign which also saw Athletic beat Manchester City en route to the FA Cup quarter finals, before then keeping them in the second tier via an 18th-placed finish last season.

Wigan are battling to stay up again this campaign and currently find themselves in 22nd place - only separated from safety by goal difference.

Kieffer Moore has netted three times in his last three outings, taking his total to six goals in 25 league games for the Latics this season, as well as getting his name on the scoresheet twice in four games for Wales.

The 27-year-old striker bagged 17 goals for Barnsley last term and was named in the PFA Team of the Year for League One, earning him a move to the DW Stadium.

The last time we faced the Latics at The Hawthorns was in an FA Cup third round tie, which Albion won 1-0.

Bakary Sako's only goal in blue and white stripes was the difference between the two teams as the home side progressed to set up a game against Brighton.

The Baggies also beat Wigan in the league at The Hawthorns last season, a 2-0 Boxing-Day victory thanks to Jay Rodriguez's brace.

• Slaven's side are currently six games without defeat (P6, W5, D1). Birmingham City are the only other team in the division not to have lost any of their last six games.

• Albion have netted 13 goals so far in February, scoring at least two in each of their last six games and are the highest scorers in the Championship with 64 goals to their name in total.

• The Baggies’ goal difference of +28 is the best in the Championship.

• Paul Cook's side have scored the second fewest amount of goals in the league, netting just 37 times. Middlesbrough's total of 34 is the lowest in the division.

Rekeem Harper made his first league start of the season for the Baggies against Preston last time out and slotted in alongside Jake Livermore and Filip Krovinović seamlessly.

The 19-year-old midfielder almost capped his performance with a goal from outside the box, but he saw his effort crash against the crossbar and go out for a goal-kick.

With Romaine Sawyers suspended, it looks likely Harper will get another chance to impress the Hawthorns faithful against Wigan.

Here’s how we opened the scoring against Preston on Tuesday night...

Tickets remain on general sale for the clash, with additional seats available to home supporters after the Smethwick End divide was moved.

Supporters can secure their place at the game online, in person from the East Stand Ticket Office or by calling 0121 227 2227.

All e-ticket purchases are exempt from online booking fees which will save Baggies fans £1.25 on every ticket bought in this way.