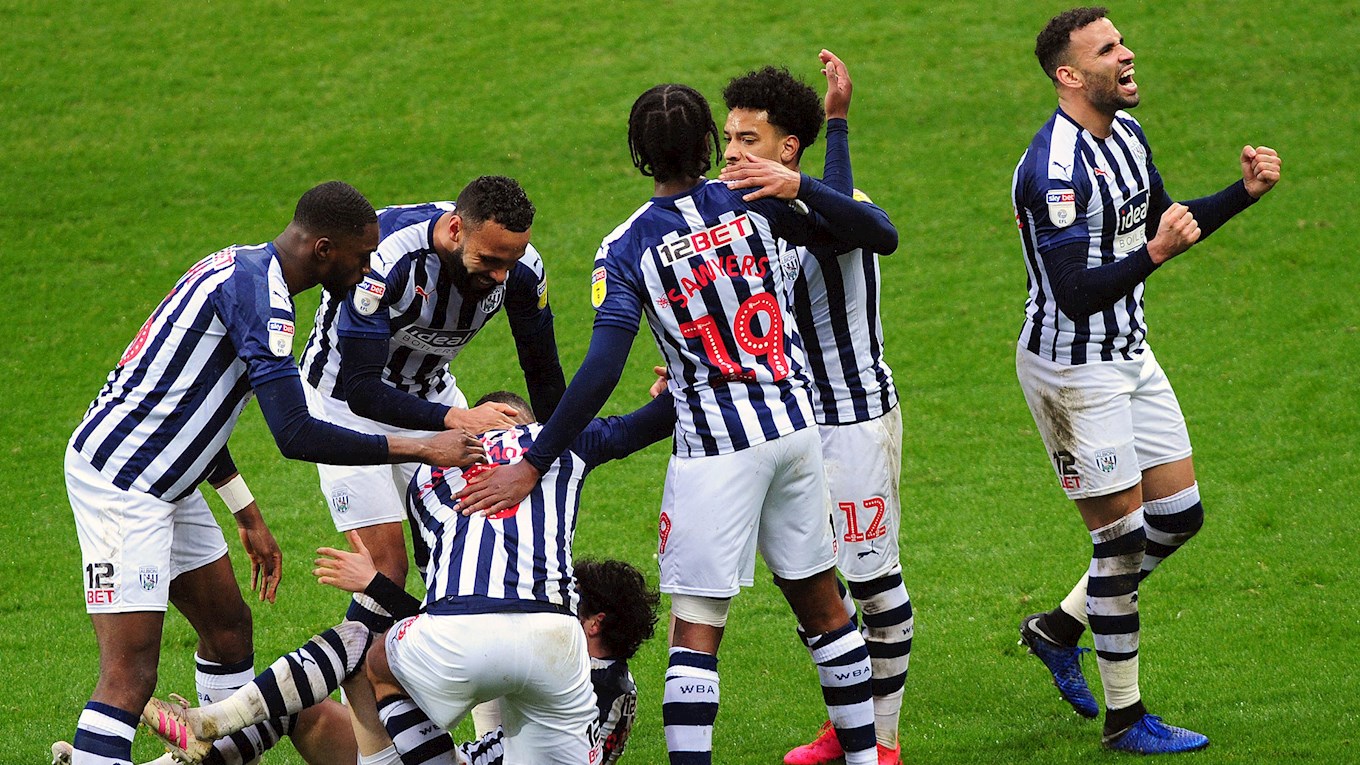 In their most recent game, Preston came from a goal down to beat Hull City 2-1 at Deepdale.

Mallik Wilks opened the scoring for the visitors just before half-time. However, the hosts staged a quick-fire comeback with about 20 minutes to play as Paul Gallagher and Alan Browne both netted to help the Lilywhites to their fifth win from their last seven games.

In his first managerial role, Alex Neil guided Hamilton Academical to the top flight of Scottish football, and then after a good start to the season, moved to Norwich City.

The Canaries managed 17 wins from 25 games and gained promotion via the Play-Offs, although they were relegated after a single season in the Premier League.

With Norwich eighth in the Championship, Alex Neil departed Carrow Road in March 2017 and joined Preston in July 2017.

In his first season at Deepdale, Preston finished seventh, before ending up in 14th-place last term - but this season they are mounting a Play-Off push and are currently sixth in the table.

Scott Sinclair joined Preston from Celtic in January and has been a regular in their team since.

The 30-year-old winger had a brief loan spell at The Hawthorns in the 2013/14 season, but played in just eight league games.

Sinclair started his career at Bristol Rovers and then moved to Chelsea, and was loaned to Plymouth Argyle, Queens Park Rangers, Charlton Athletic, Crystal Palace, Birmingham City and Wigan Athletic.

A permanent move to Swansea City followed before joining Manchester City, moving on loan to Albion and Aston Villa, before making his Villa switch permanent - with his most recent spells at Celtic and Preston completing his football journey so far.

A last-minute Charlie Austin penalty helped Albion to a 1-0 victory in their most recent fixture against Preston at Deepdale in December.

Despite a dominant performance Slaven Bilić’s side found themselves heading into the final minute level at 0-0, but when Kyle Edwards rushed through on goal he was tripped by Declan Rudd, and Oliver Langford pointed to the spot.

Charlie Austin scored from the spot, sending Rudd the wrong way before side-footing his penalty into the bottom-right corner - creating scenes of jubilation in the away end.

• Slaven's side are currently five games without defeat (P5, W4, D1). Brentford and Birmingham are the only other teams in the division not to have lost any of their last five fixtures.

• Albion have netted 11 goals so far in February, and remain the highest scorers in the Championship with 62 goals to their name in total.

• The Baggies have won nine home games in a row against Preston. The visitors' last triumph at The Hawthorns was back in 1973.

• Ahead of the midweek matches North End occupy the final Play-Off spot, having picked up 56 points from 34 games.

• They are unbeaten away from home since the beginning of December (P6, W3, D3).

• Preston have faced Albion twice in February this century, winning them both.

Hal Robson-Kanu brought his tally up to nine for the season with a brace against Bristol City on the weekend - his highest ever goalscoring campaign.

He was in the right place at the right time to scramble home Albion's second goal of the afternoon at Ashton Gate, before smashing a superb volley past Daniel Bentley to send the travelling Baggies into raptures late on.

This team has it all. Another brilliant weekend. Come on you Baggies! 🙌🏼 pic.twitter.com/dwbNJgMBb0

Seats remain on general sale for the clash.