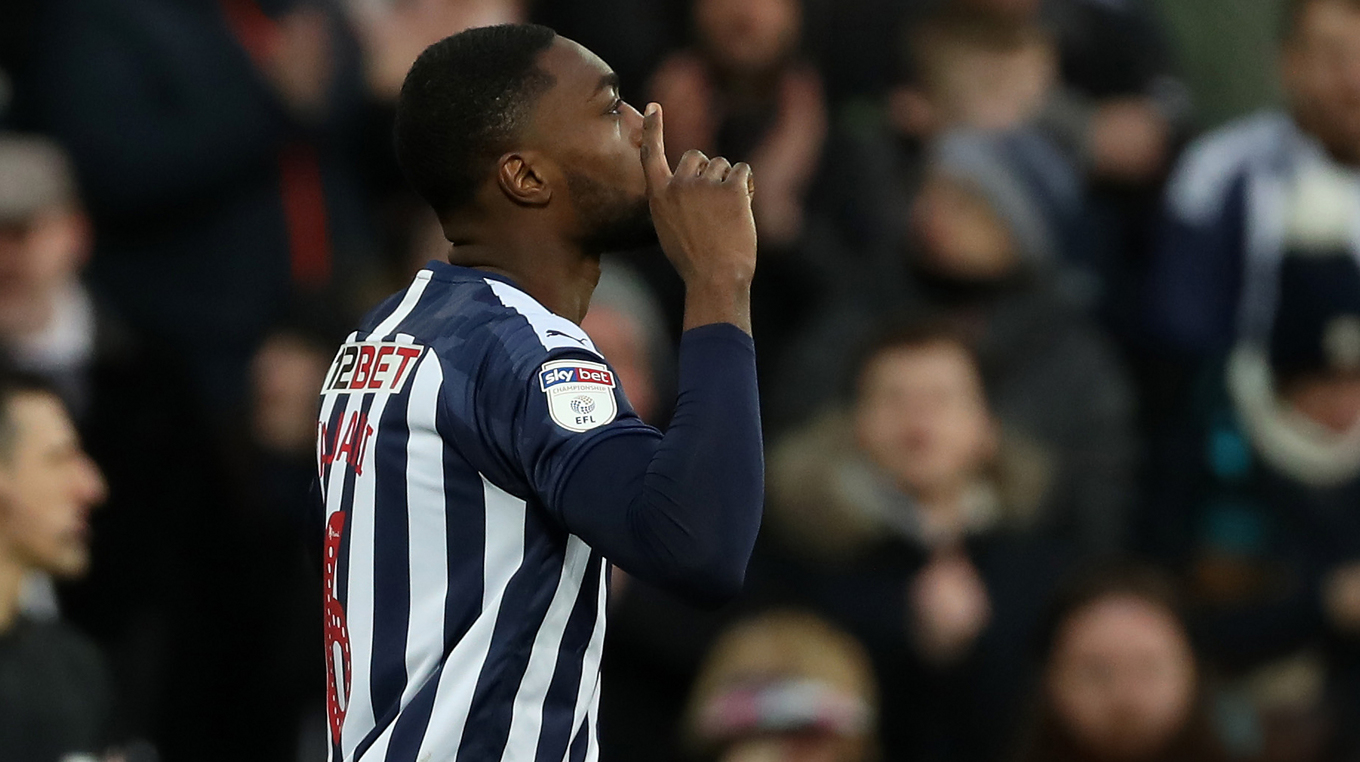 Semi Ajayi became the highest scoring defender in the Sky Bet Championship with a second-half header in Albion’s 2-0 win against Luton Town last weekend, his fifth goal so far this season.

He opened his account for the Club away from the Hawthorns back in September to earn the Baggies a point, netting late on in the 1-1 draw with Fulham. The Nigerian international made it two in as many games when he scored in the dominant 4-1 victory over Huddersfield Town a week later.

Since then, he’s scored in home games against Swansea City and Leeds United at the start of this year.

Ajayi isn’t far off reaching his return from last season playing for Rotherham, where he finished the season with eight goals to his name.