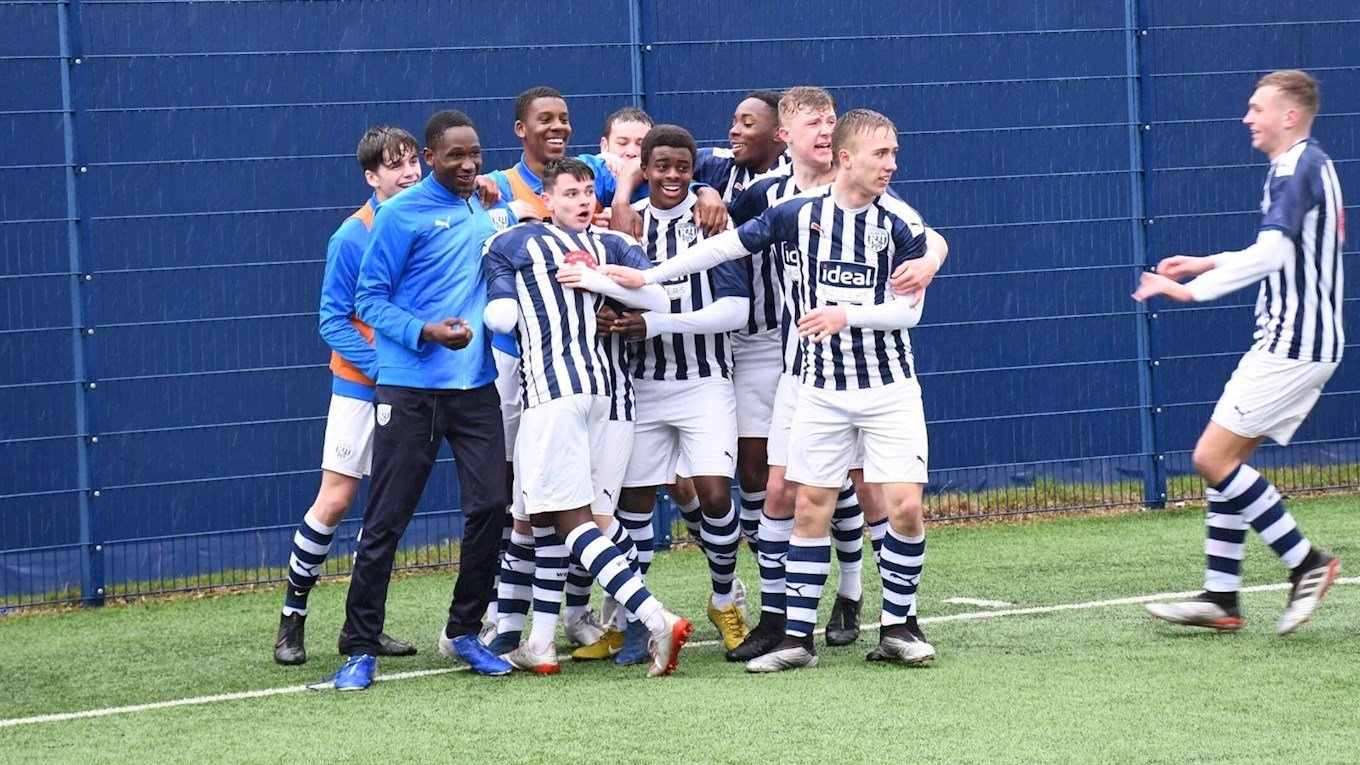 The Albion Foundation's Under-19 side in partnership with Sandwell College has been crowned as champions of the NFYL Midlands Premier Division.

The team was awarded the title after the league took the decision to conclude the season on the points per game average in light of the coronavirus pandemic.

The squad had four games left to play until all football was suspended by The FA in response to the COVID-19 outbreak.

Despite the unusual circumstances surrounding the conclusion of the season, Head Coach, Jay Denny is happy that the squad's hard work throughout the year has paid off.

"We're all really pleased to win it, and I'm glad that the lads have got something to show for all their efforts this season," said Jay.

"We would have liked to have won it differently but it shows where we are at in terms of the players but also being a very good Football Education and Coaching course with the quality of teaching they receive at Sandwell College as well.

"We're planning now towards next season, getting fit, making the programme better but then also feeling proud of the achievement at the same time," he said.

Winning the league adds to a successful season for the side who also reached the semi-finals of the National Cup.

The team's players study at Sandwell College on the Football Education and Coaching programme where they will gain a sport-related qualification, alongside training and playing like a professional through the Foundation.

Sandwell College's Head of Sport, Scott Thomas, is delighted with the success of the sqaud.

"I'm extremely proud of everyone that's been involved this year and this has culminated in well deserved success for the lads," Scott said.

"We've had some excellent individual success stories throughout the year but the main achievement is way the teaching staff, coaches, physios and players have worked together to form a formidable squad of people.

"I truly believe this is just a stepping stone for bigger things to come," he said.

The College is holding virtual Online Open Events across April, May and June for the 2020/21 cohort of students, where prospective male and female players can find out more about the programme, email neil.parker@sandwell.ac.uk to find out more.