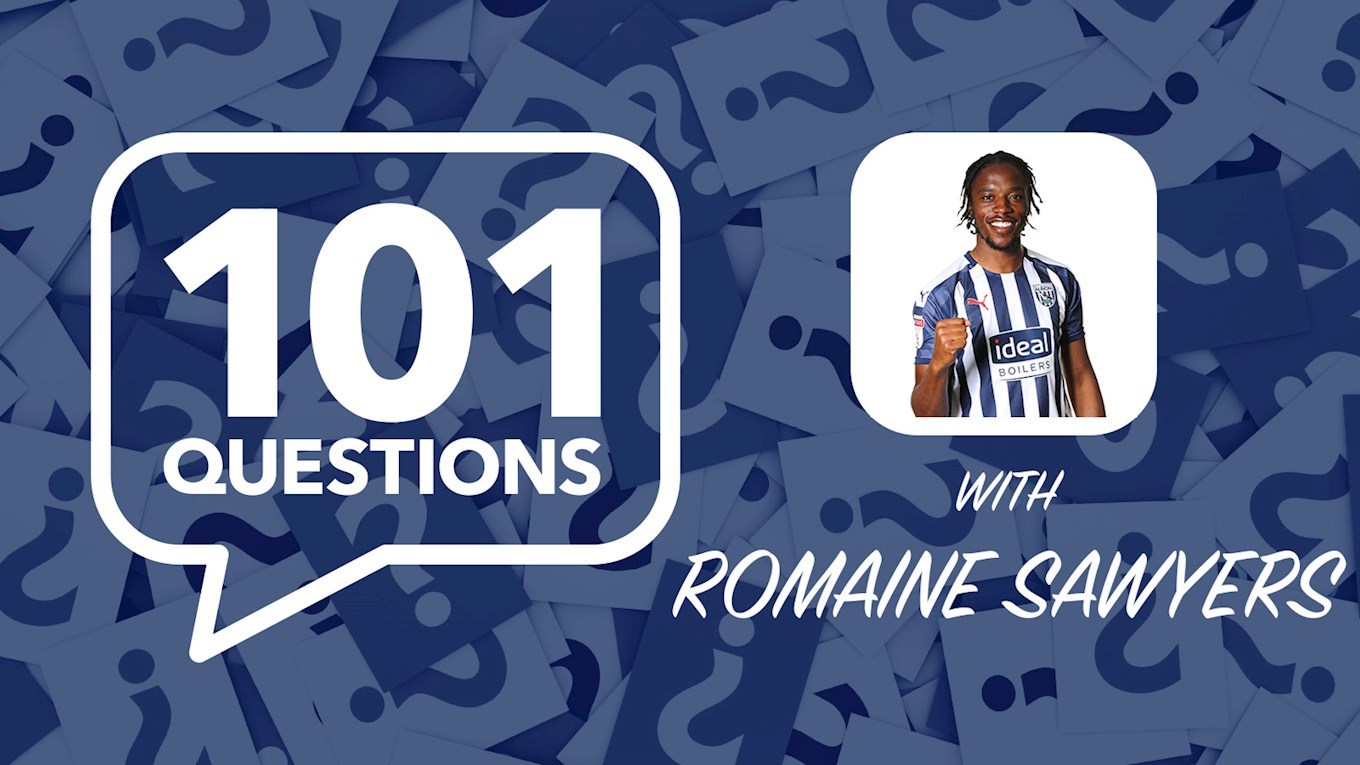 Welcome back to 101 Questions. The game which fires the most random questions at the Albion boys.

5 – Tell us about your greatest achievement on a computer game.

“I won the title with Newcastle on Football Manager. To make it better, it was an online save with friends too.”

10 – What were your favourite pair of football boots and why were they special to you?

“Nike CTR Maestri III. They’re my favourite boots to play in and they are also the pair I scored my first ever league goal in.”

11 – What’s the best piece of advice you’ve ever received on or off the pitch and why did it mean so much to you?

“Street football VPM. It’s not necessarily advice, but it’s a text message I’ve always received from my mom before most games throughout my career. It’s simple, but it’s so effective. Street football is because I grew up playing football in the streets and VPM is very proud mom.”

14 – Who is your best friend in football and how long have you know them for?

“That’s a hard one because I have a lot of friends around me who don’t play football. Saying that, I grew up with Nathaniel Mendez-Laing who is at Cardiff City now, Saido Berahino and Kemar Roofe.”

19 – What makes Slaven Bilić such a good manager to play for?

“He’s always got the right words at the right time. It’s hard to explain to someone who isn’t in the dressing room with us, but when he speaks, a lot of the time you are thinking that it’s exactly what I needed to hear.”

22 – What’s been your favourite stadium to play at? Who was it for and why was it so good?

“I played at Wembley for Walsall in the Johnstone's Paint Trophy final. Not everyone in football will get the opportunity to play at the home of English football in their career so it was a special moment for me.”

“I mix and blend between different playlists and whatever is on in the changing room so it’s hard to pick one to be honest.”

“I’m a BBQ base Margherita man.”

33 – Which Albion player would get on your nerves if you spent too much time around them and why?

“I can’t think of one. We have a really, really good group to be fair. Maybe if there was a situation where I wanted to relax, I know Edwardo would still be hyper but he’s such a blessing. He needs a television show like the Kardashians.”

"I don’t really have Chinese anymore but when I did it used to be egg fried rice, chicken balls and sweet and sour sauce."