Mixed success in first round of internationals 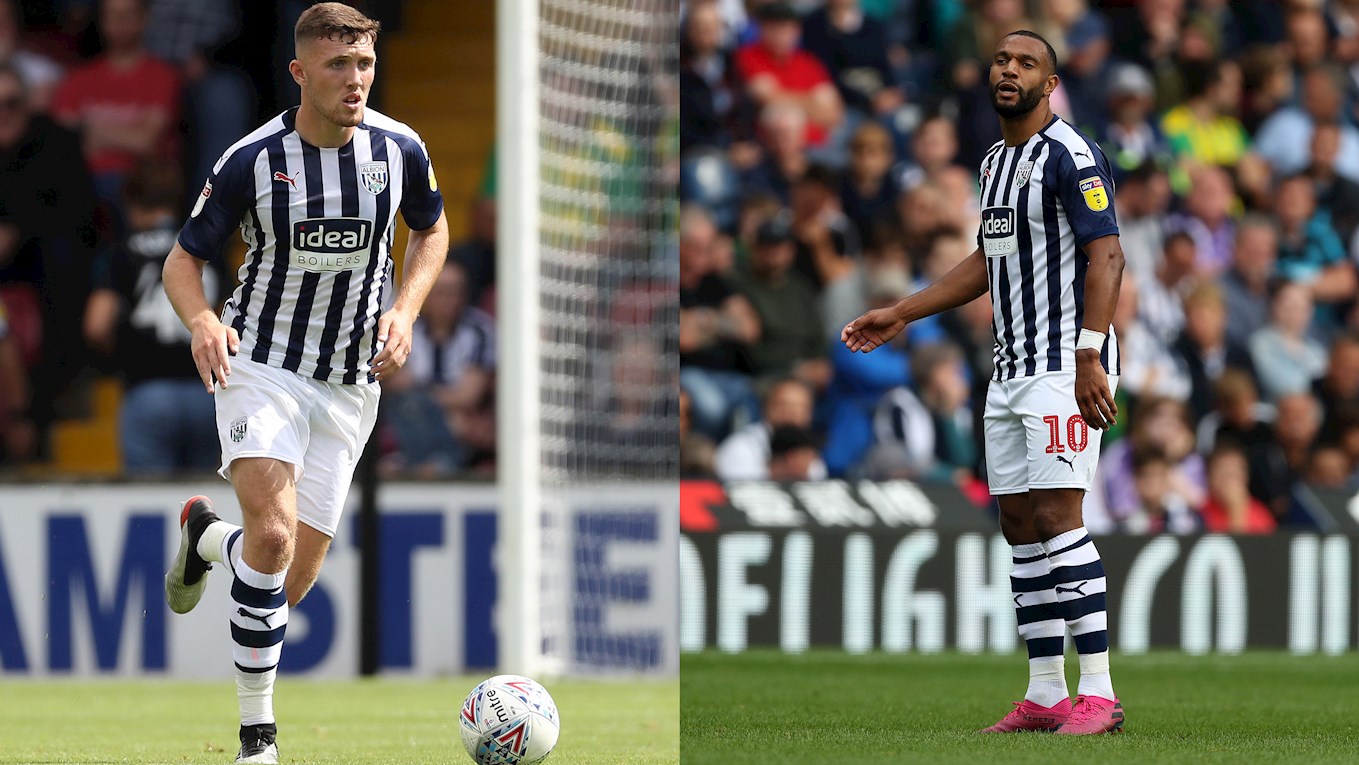 Albion’s centre-back played 90 minutes in the heart of the defence as they picked up another Group 1 win, ensuring they sit top of the table on six points from two games.

Thanks for your fantastic support at @tallaghtstadium tonight #COYBIG 🙌 pic.twitter.com/kL5XjZhMDX

Meanwhile Jonathan Leko, who is currently on loan at Charlton Athletic, started for England Under-20s in a goalless draw with the Netherlands. Baggies duo Nathan Ferguson and Josh Griffiths were both unused substitutes in the stalemate. And Matt Phillips came on for the final 12 minutes at Hampden Park during Scotland’s 2-1 loss to Russia.

It was the winger’s first appearance for his national side since November 2018.