‘Major boosts’ on the horizon for Bilić 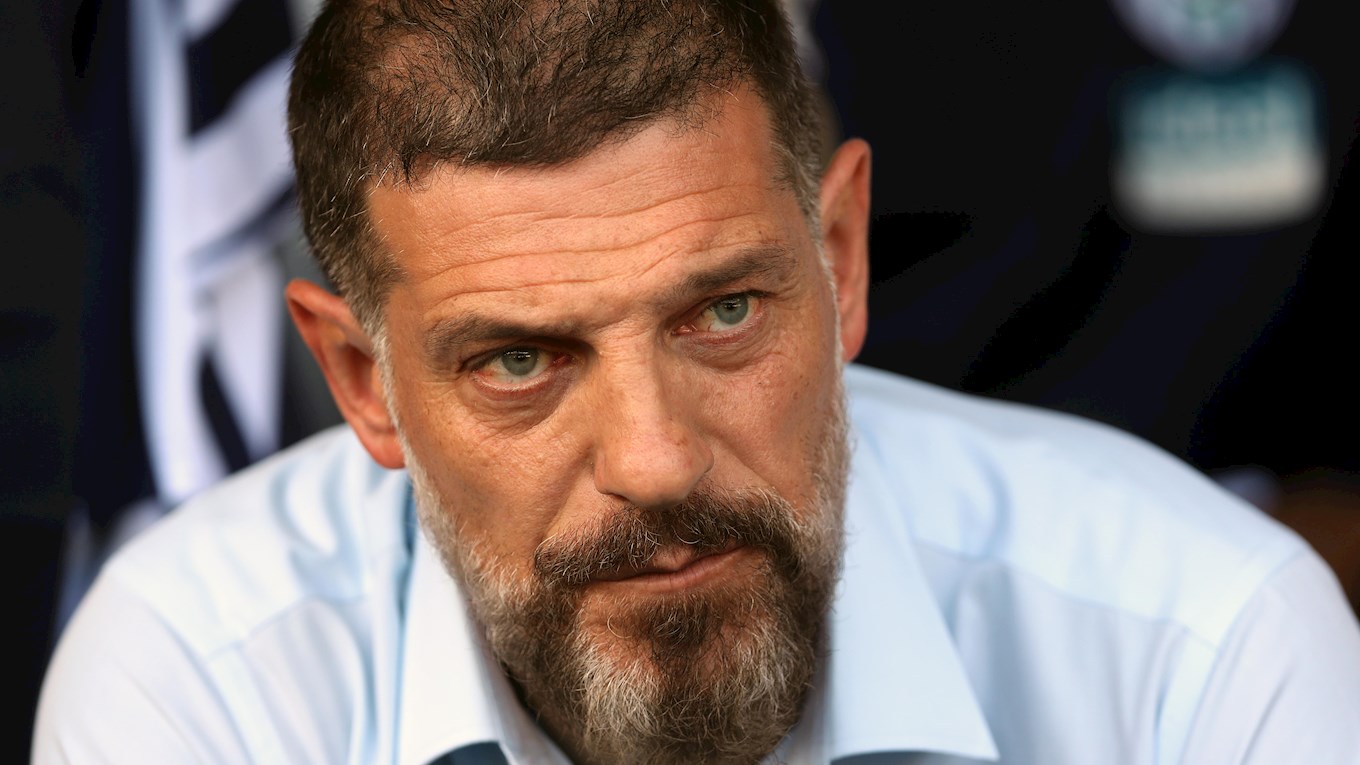 Slaven Bilić hopes to be dealt a double boost following the international break with Ahmed Hegazi and Gareth Barry stepping up their fights for fitness.

The Baggies boss last month confirmed Barry will be offered a new deal as soon as he’s match-ready, while Hegazi could be back ahead of schedule after undergoing surgery in July.

Slaven will not commit to a return date for his Egyptian “warrior” but says his knowledge of the player leads him to think it will be “sooner rather than later”.

“He’s very close to fitness,” said Bilić. “He’s like maybe a couple of weeks away, maybe by the Fulham game he will have joined training.

“It wasn’t a long break but it was long enough. He played for Egypt in the Africa Cup of Nations. But we’re delighted he will be back ahead of schedule.

“Of course, he will have to play a couple of games for the under-23s. It’s a big boost for us.

The Egyptian made 41 appearances for the Baggies last term

“We took a little risk not to get another centre-back because we lost a few, with loans and the Dawson situation.

“But we knew he was going to come back. We would have been short if one of the guys got injured or suspended but luckily enough it wasn’t the case.

“Now we have some good centre-backs. When Ahmed comes back we are going to be full in that area of the team.

“We are delighted, he’s a top player and he’s also a leader and we are happy he’s on the right path and close to coming back to the team.

“Tackling is a big part of his game. It’s one thing to do it in the gym without an opponent.

“I’m not being negative, his progress is still very open. I don’t know the date when he will come back - but knowing him and, to be fair, more hearing about him, he’s a warrior and a proper player. So I think it will be sooner rather than later.”

Barry made a magnificent contribution for Albion in 2018/19

And Bilić admits the return of Barry, in addition to Hegazi, will be “major boosts” to his first-team squad, adding invaluable experience to the group.

“I spoke to Gareth yesterday and we speak every day,” Slaven added. “He’s in the gym and he’s out on the pitch also.

“He’s quite close and I think he thought it was going to be a bit earlier. It’s a matter of days, and he and Ahmed will be major boosts for us.

“Especially as they are both coming from within, they were already here, they are not new players.

“They know the place and the players and they are like two senators, as I say. They are great additions to our squad, especially as we have a lot of young players who need that kind of support.”