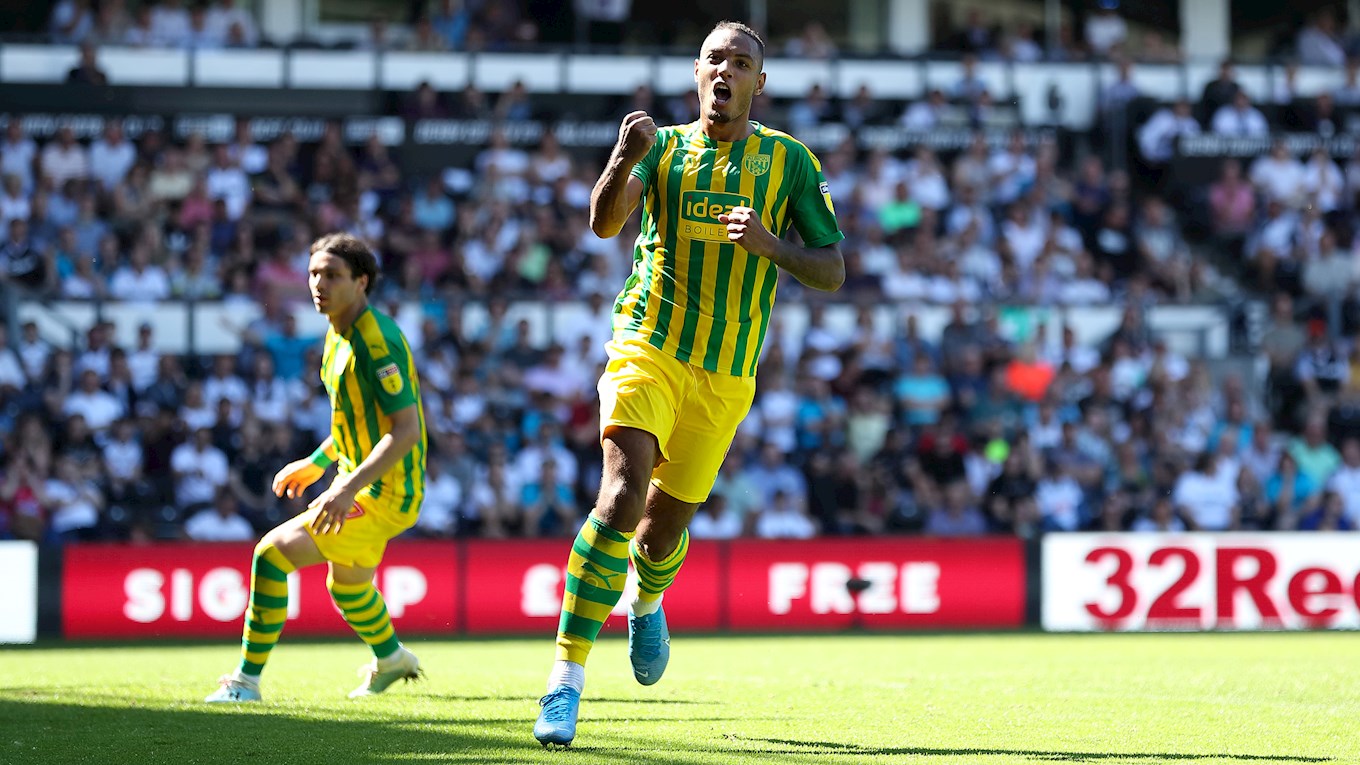 Albion will search for a seventh game unbeaten in the Sky Bet Championship when they travel to Craven Cottage to face Fulham on Saturday (ko 12.30pm).

Fulham drew 1-1 with Cardiff City in the Welsh capital just before the September international break.

Josh Murphy put the home side in front on 42 minutes but Scott Parker’s men responded almost immediately through Aleksandar Mitrović to level it up at half-time.

Neither team could find a winner after the break but Cottagers midfielder Harry Arter was sent off, meaning he won’t be able to play against Albion this weekend.

Fulham have picked up ten points from six Sky Bet Championship games under boss Scott Parker, who was given his first ever managerial job on a full-time basis in the summer.

The midfielder picked up 18 England caps during a career that saw him turn out for Charlton Athletic, Norwich City, Chelsea, Newcastle United, West Ham and Tottenham before he finished his playing days at Craven Cottage.

Following his retirement, the 38-year-old coached Spurs’ Under-18s ahead of moving to Fulham and becoming part of the backroom team under Slaviša Jokanović and then Claudio Ranieri - who he took over from on a caretaker basis towards the end of last season’s difficult Premier League campaign.

Powerful forward Mitrović is certainly one who Albion will need to keep a close eye on this weekend.

The Serbian striker netted three times for his country against Portugal (1) and Luxembourg (2) over the international break, and already has five Sky Bet Championship goals to his name this season.

The most recent time Albion faced the Whites was in 2014 at The Hawthorns, with now-manager Parker playing for the visitors that day.

• Slaven Bilić's side are unbeaten from their first six league matches (W3, D3, L0), and are one of just three teams in the second tier yet to lose a league game.

• The Baggies will be looking for their first win away at Craven Cottage since a League Cup victory in 2005 on Saturday.

• The Lilywhites currently occupy sixth place in the table on goal difference, having won three, drawn one and lost two of their opening clashes.

• Fulham have not lost at home to Albion in the league since 1967.

• Front man Mitrović is joint top scorer in the Championship at the moment (5), and has a total number of eight goals for club and country in the 2019/20 campaign.

Grady Diangana netted a stunning solo goal the last time he pulled on the blue and white stripes, and Baggies fans will be hoping he can continue the fantastic form he showed before the break.

The skilful winger is currently Albion’s leading scorer, netting twice against Luton Town and once against Blackburn Rovers in August.

Fingers crossed the gaffer can continue his celebrations into the weekend...

The referee for Saturday’s match is David Webb, and he’ll be assisted by Lee Venamore and Robert Merchant with Andy Davies as the fourth official.

Webb has already taken charge of Albion this season - the 1-1 draw with Millwall last month.

Bilić’s team will be backed by a SOLD-OUT away following, with just under 2,000 Baggies ready to roar their side on at Craven Cottage.

Thanks as always for your tremendous support.

Comprehensive coverage of the clash with Rovers is available in our Match Centre, where you can listen to live commentary on WBA Radio or follow our live text feed.