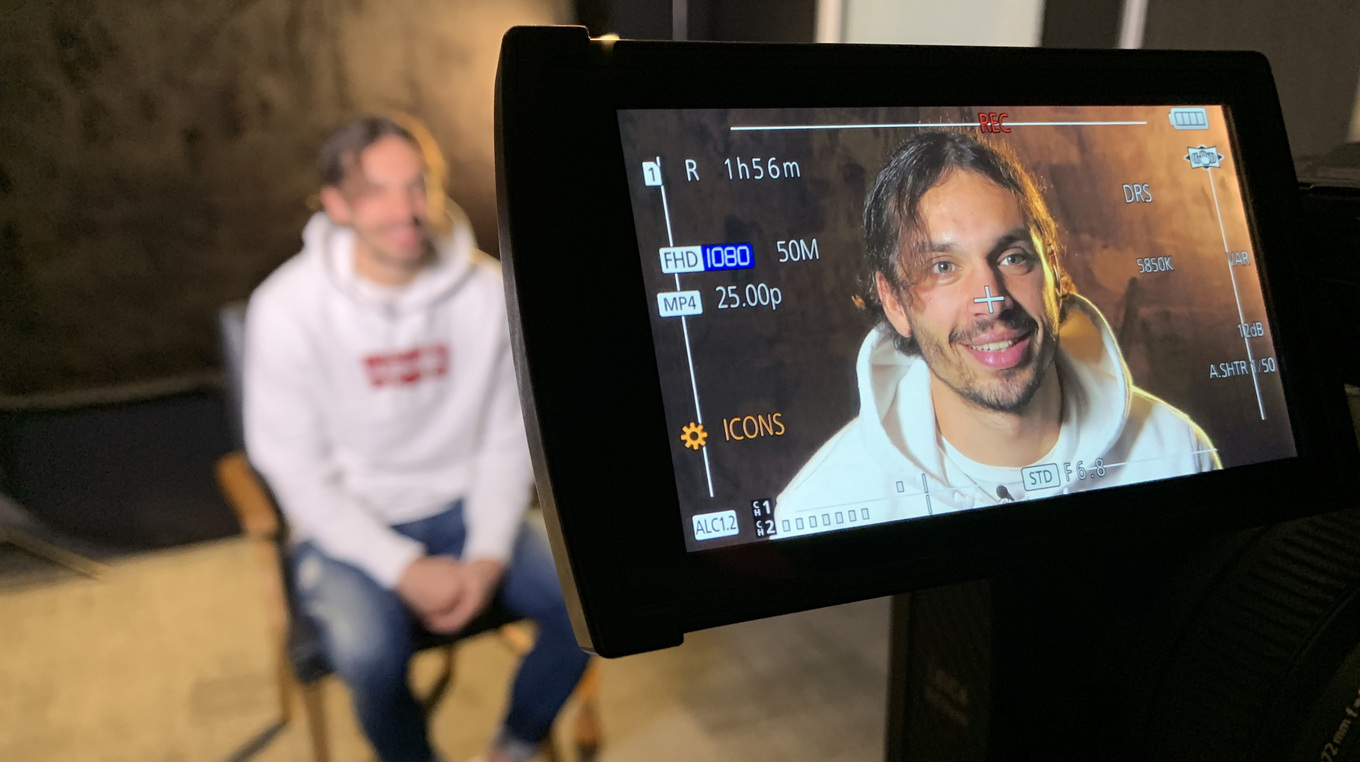 Filip Krovinović says he has a “beautiful” friendship with his best mate at The Hawthorns Matheus Pereira.

The on-loan duo signed for the Baggies in the summer and have already linked up well both on and off the pitch.

And Filip, who joined Albion from Portuguese giants Benfica, says he’s lucky to share a language with his Brazil-born team-mate.

“The first day when he came, as he doesn’t speak English too well, I said, ‘whenever you need me just come to me as I speak Portuguese,’ the 24-year-old Croatian revealed.

“From then on I’ve seen that he’s similar to me, I’m one year older than him, and we get on very well. He likes to joke, he’s funny, and we have an understanding on the pitch which is even more beautiful for us. We’re best friends here, for sure. “His English is improving, and every time he says something in English, we laugh and say, ‘hey, you are speaking English now’. He says that by the end of the year he wants to really be able to speak English. We’ll see!”

Krovinović suffered an ACL injury last season and admits there’s “more to come” as he looks to get back to his best.

“I know there’s more to come from me. I came back from a big, big injury over the last year as I did my ACL. I know that I’m coming along but I think I’m doing good. I can still improve a lot.”

He added: “It’s very important for us that we have strength in depth. The season is very long here, we have a lot of games, that’s why it helps to have a lot of quality players on the pitch and on the bench.

“Every time when someone is on the bench they have to be ready to jump in the team, and maybe start the next game. You never know what can happen - a red card, some injuries, and we have to be prepared for that, it’s very, very important.”