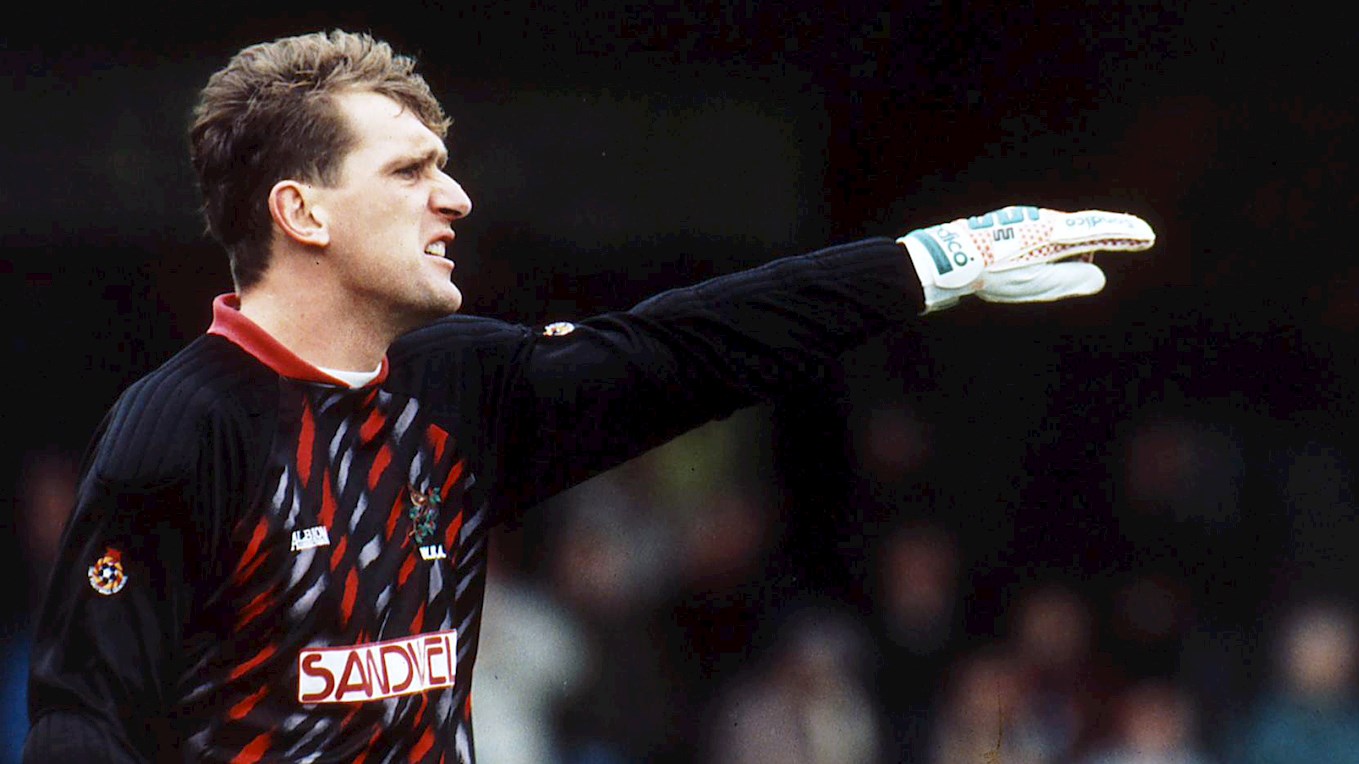 Albion’s cap presentations return to The Hawthorns on Wednesday night for a Bristol City special.

Former Robins stars Stuart Naylor and Clive Whitehead - who amassed more than 600 appearances for the Baggies between - will receive their caps during the half-time interval.

Whitehead (picture above right), who achieved promotion with City in 1976, made the move from Ashton Gate to The Hawthorns in 1981 and went on to record 196 appearances for Albion, netting nine goals, before departing for Portsmouth in 1987.