Games that shook The Hawthorns - No.8 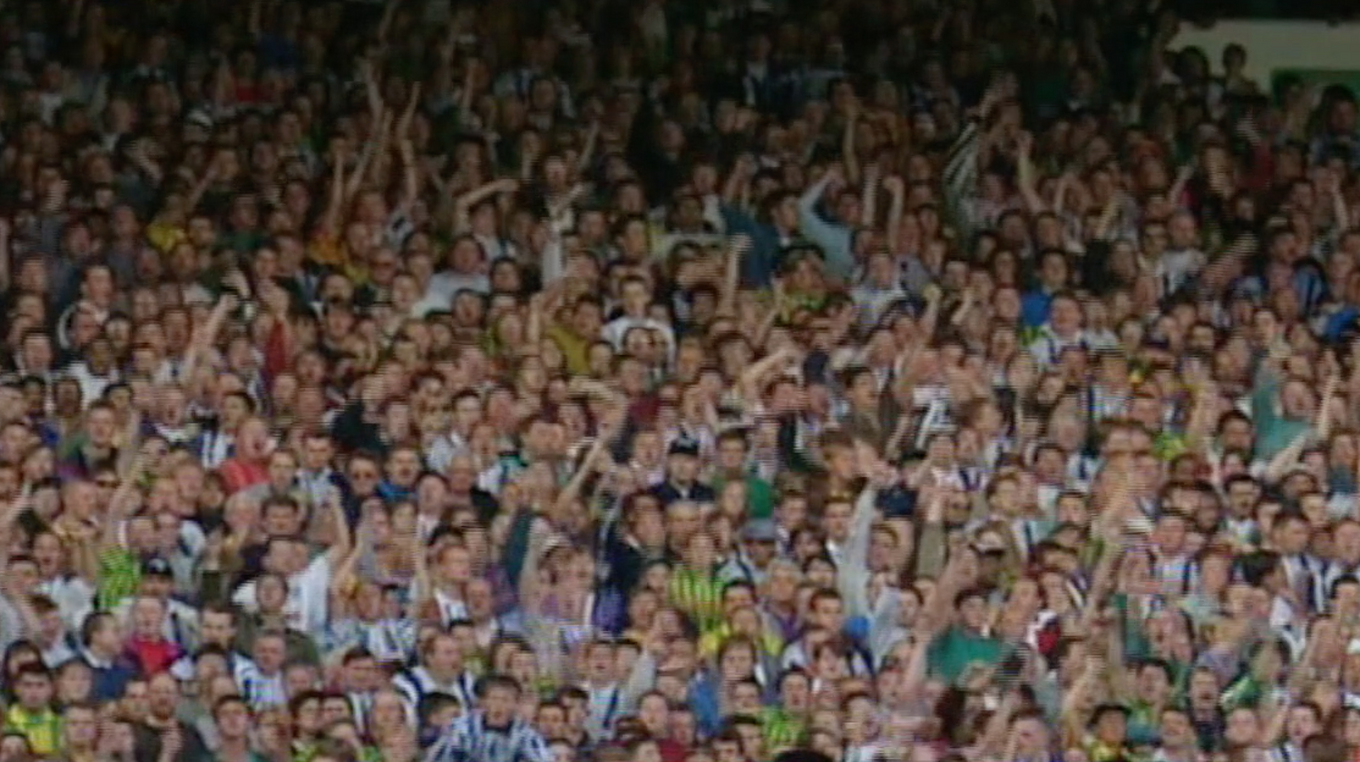 In at number eight...

No.1 in the UK singles chart: Mr Vain - Culture Beat

In the news: Palestine leader Yasser Arafat and Israeli prime minister Yitzhak Rabin shake hands in Washington, D.C. after signing a peace accord alongside US President Bill Clinton.

Albion claimed the bragging rights from a five-goal thriller against Wolves in their first meeting since the Baggies’ return to the second tier just a few months earlier.

Paul Raven’s precision header from a Daryl Burgess cross cancelled out Steve Bull’s opener - before Darren Bradley fired home one of the greatest goals ever witnessed inside The Hawthorns.

The Baggies skipper directed a first-time, 30-yard, piledriver past Mike Stowell and into the top-left corner from Andy Hunt’s bobbling layoff.

It was not the only special moment of the afternoon with Albion fans offering a standing ovation to club legend Cyrille Regis as he stepped back on to his old stomping ground in place of a limping Steve Bull.

The Baggies completed the double over Wolves in February with Paul Mardon and Bob Taylor earning a 2-1 win at Molineux.

Bradley admits it’s a goal he doesn’t tire of watching and is brought up by Albion fans everywhere he goes.

“It’s a goal that’s mentioned a lot but I never tire of it,” says the Birmingham-born midfielder. “I’d hit the bar the previous three weeks.

“I’d come pretty close against Stoke a couple of weeks earlier but for it to culminate in a first-time strike against the Wolves was nice.

“I’ve watched it a few times but I lost track after 4million views!”